Costa Rica is one of the world’s happiest countries, and that’s not just the biased opinion of Costa Ricans. The UN World Happiness Report 2017 ranked it in the worldwide top 20 at number 11: just a little happier than Austria, and significantly happier than the UK.

Year-round sunshine and a warm, tropical climate definitely contributes to a sense of general wellbeing. It probably doesn’t hurt that over 25% of the phenomenal landscape is protected environment either, and that it’s one of the most biodiverse countries on earth. Then there’s the healthy balance of Caribbean and South Pacific character in the cultural mix, along with no army since 1948 – that alone gives happy a big boost.

But ask a local what makes Costa Rica more contented than most, and they’re likely to hit you with two little words: Pura Vida. If you’ve heard the expression before, and assumed it was just something people said, nothing could be further from the truth. Pura Vida, roughly translated as Pure Life, isn’t just a saying; it’s a way of thinking and living that influences everything from how Costa Ricans welcome you to their country to the way people eat, celebrate, play, relax, interact with each other and with nature, and even bring up their kids. 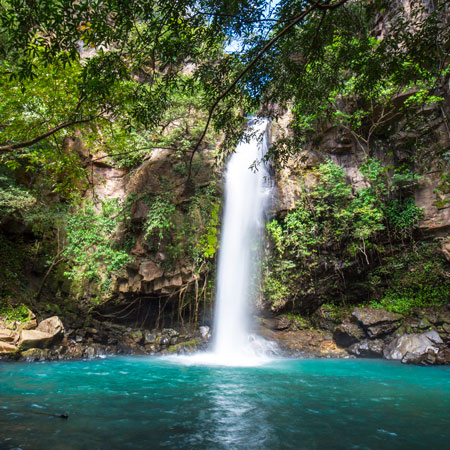 In fact, it’s probably not going too far to describe Pura Vida as the very essence of Costa Rica. And the typically generous and warm-hearted Tico are happy to share its secrets. If you leave here without at least a little spirit of Pure Life in your own life, it’s safe to assume you spent an entire holiday locked in a hotel room – and nobody does that. 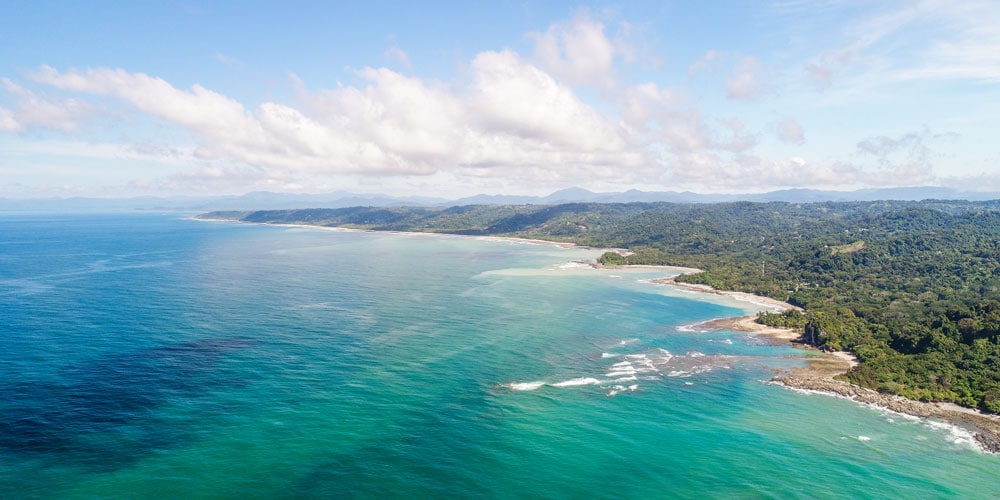 How to spot true Pura Vida

When you hear that Nicoya Peninsula has one of the highest number of centenarians anywhere in the world, you might imagine a South Pacific retirement community populated by aged record-breakers. But Costa Ricans don’t just live longer, they live actively and well, and look great, too: it’s almost impossible to spot the difference between average 70-year-olds elsewhere in the world, and 100-year-olds in Costa Rica.

Family is another vital element to Pura Vida. In December 2016, Costa Rica became the first country on earth to power itself for an entire year on green energy, so it’s not the place to find kids constantly glued to devices or indoors burning up fossil fuels. Families tend to spend time together here, they get out and about as much as possible – you would, too, if 25C was the average daily temperature year-round.

And they’re so in love with their natural surroundings, it’s not surprising that the country has 26 national parks, and one of the planet’s most progressive approaches to conservation.

If you’re lucky enough to have lunch with a Tico family, the proof that they are what they eat is hard to miss. Traditional ingredients like rice and beans, grains and fresh fruit, combined with masterful cooking skills, organic homegrown vegetables, and a cheerful kitchen, turns just about every meal into a feast.

Even the local style of tortilla is transcendent – made with dry masa harina, a kind of cornmeal treated with lime that gives it a special flavour – plus you’ll always find someone happy to show you the secret of making them perfectly, every time. And if all that sounds too healthy, bear in mind Costa Rica produces some of the world’s best coffee, too, and you haven’t tasted anything until you’ve tried it on home territory.

How to get some Pura Vida of your own 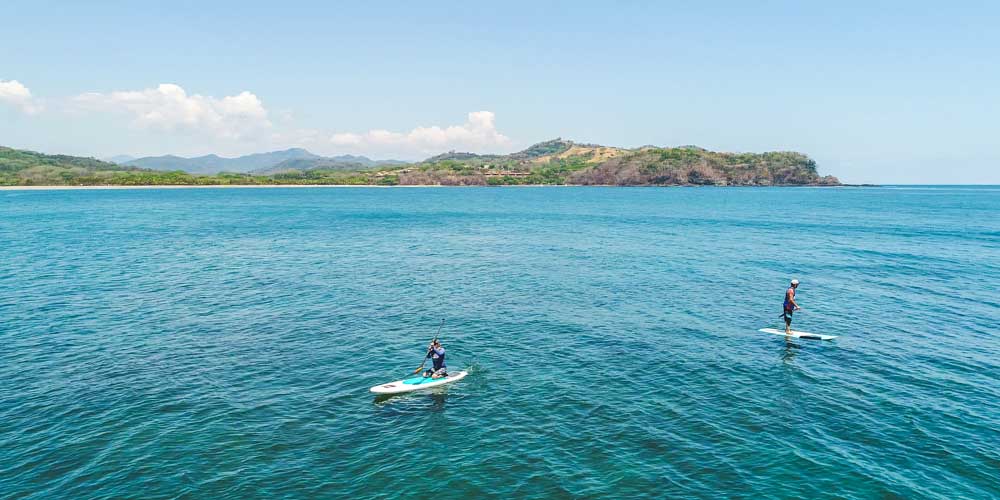 Paddle boarding off the coast of Punta Uva

When to find Pura Vida at its purest

One Costa Rica secret not everyone will share with you, comes down to timing. 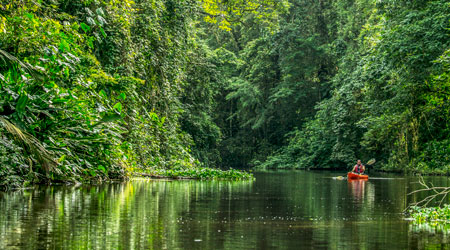 Most visitors head here between December and March, because the weather’s a little more stable. Those in the know, however, are well aware that the ‘green’ and ‘super-green’ seasons, from April to November, are just as good for holidays.

In fact, some consider July and August the best months by far, for anything from turtle-watching to people-free beaches, peaceful forests, and uncrowded everywhere.

So, if you’re in search of Pura Vida’s authentic spirit, happily it’s alive, well and even easier to come by during the UK summer holidays.

Want to know more about Pura Vida? The Costa Rica Tourism Board are experts in every aspect of Pure Life: they live it every single day. 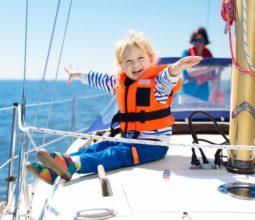 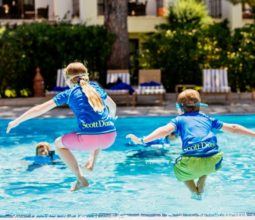 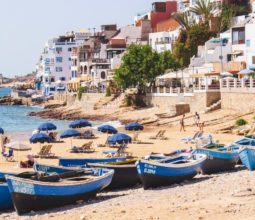 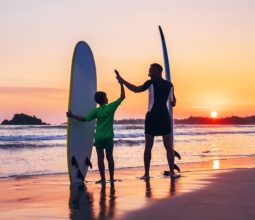