Colombia’s full of surprises and most of them work in favour of fantastic family holidays whether you want Caribbean islands and beaches; great colonial cities; tropical jungle; Pacific coastline or climbing in the Andes.

Some rugged adventures are better for older kids and teenagers, but children of all ages are warmly welcome everywhere in this friendly South American country. 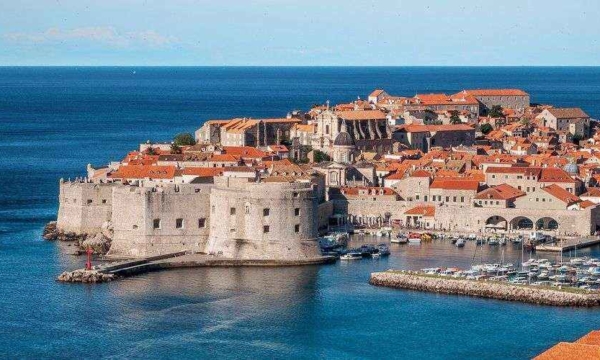 Why go on holiday to Colombia

Colombia’s lofty capital sits on the Sabana de Bogotá plateau, over 2500m above sea level. At first sight, all your pre-conceptions will be confirmed: it’s an enormous, sprawling city and, apart from the surrounding green hills, seems far from pretty. But if you’re with older kids, it’s worth digging a little deeper – even just for a day or two. 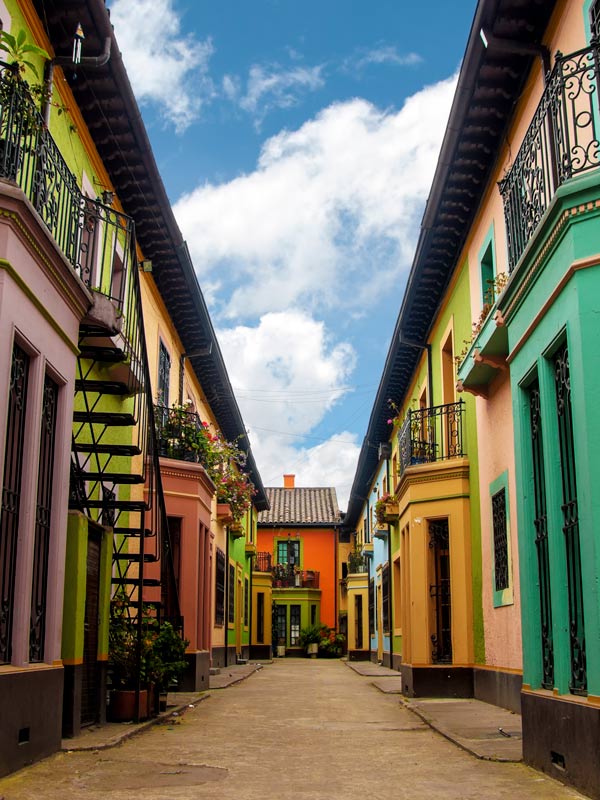 If you only visit one Colombian city, it should be Cartagena. Often said to be the loveliest city in the Caribbean, the walled old town is a UNESCO World Heritage site and its 11km long ramparts are fun to walk (at least a little of) with kids. 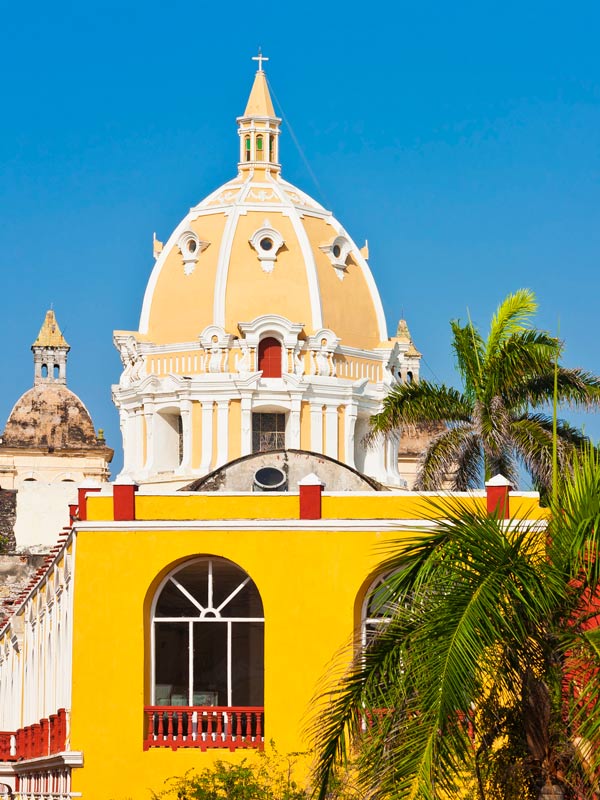 Santa Marta’s the oldest city in Colombia and one of the country’s most popular tourist destinations, but stunning beaches rather than colonial heritage are the attraction here. If visitors aren’t descending to laze around on the white, white sands, they’re more than likely heading in the direction of Parque Nacional Tayrona or trekking to Ciudad Perdida in Sierra Nevada Santa Marta. 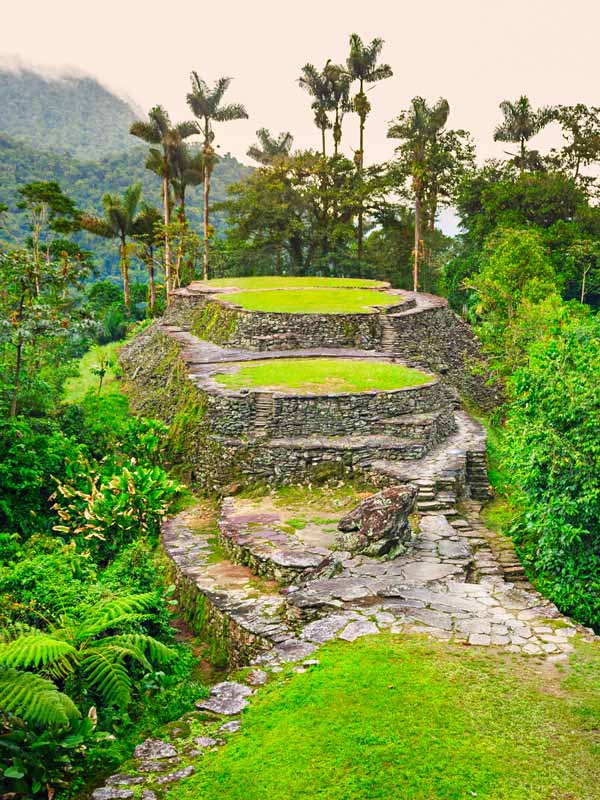 Over 150km² of tropical jungle, white sand beaches and protected marine reserve, Tayrona National Park is Colombia’s best known conservation area and one of the most popular places to visit in the country. 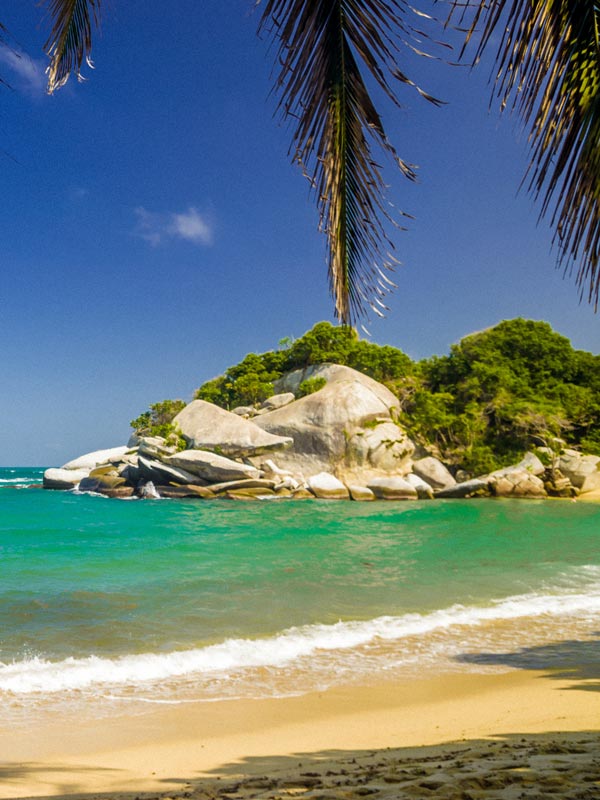 Closer to Costa Rica than Colombia, the tiny Caribbean islands of San Andrés and Providencia have a unique culture, Raizal, and the main language spoken is Creole-English. Both are popular with visitors for gorgeous white sand beaches and outstanding coral reef diving and snorkelling. 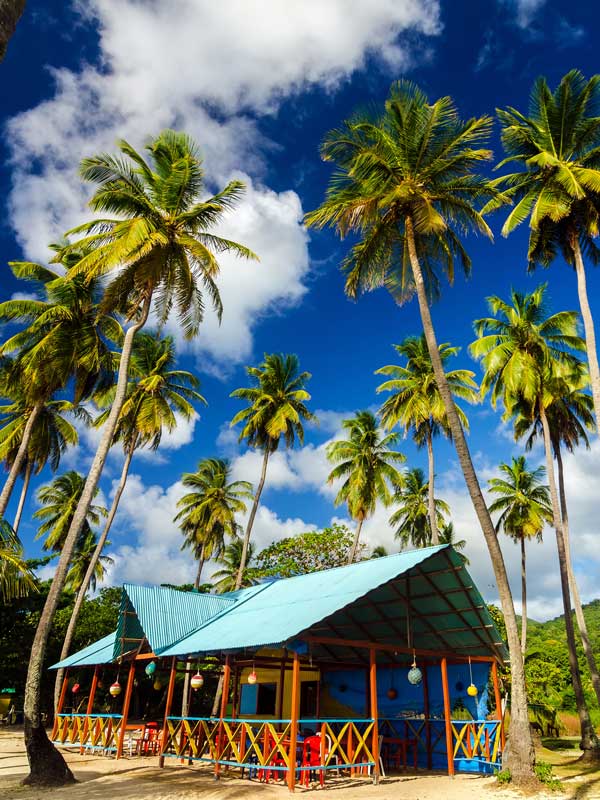 Getting around with kids in Colombia

Public transport and official taxis are the best way to get about cities like Bogota, Cartagena and Santa Marta. Self-drive in Colombia isn’t a good idea with kids: the roads in remote regions can be poor or difficult to navigate and there are high levels of crime in some areas.

Flights from Bogota to most other cities and the Caribbean coast and islands are inexpensive and frequent. There are also several tour operators specialising in family holidays and most include transfers and transport in packages. 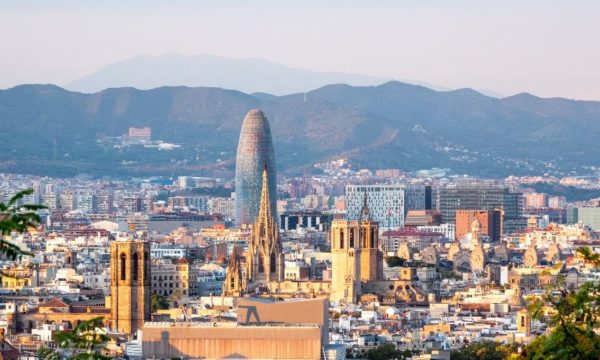