When filmmakers are looking for a fantasy landscape, New Zealand’s always top of the wish list.

Not only is the landscape diverse beyond imagining, the country’s compact and accessible, outdoorsy in all weathers and naturally designed for big adventures.

You could spend an entire family holiday on the amazing North Island beaches or hire a campervan and explore every national park, mountain range, marine reserve and colourful city. But, whichever way you ‘do’ New Zealand, it’s never short of phenomenal. Why go on holiday to New Zealand 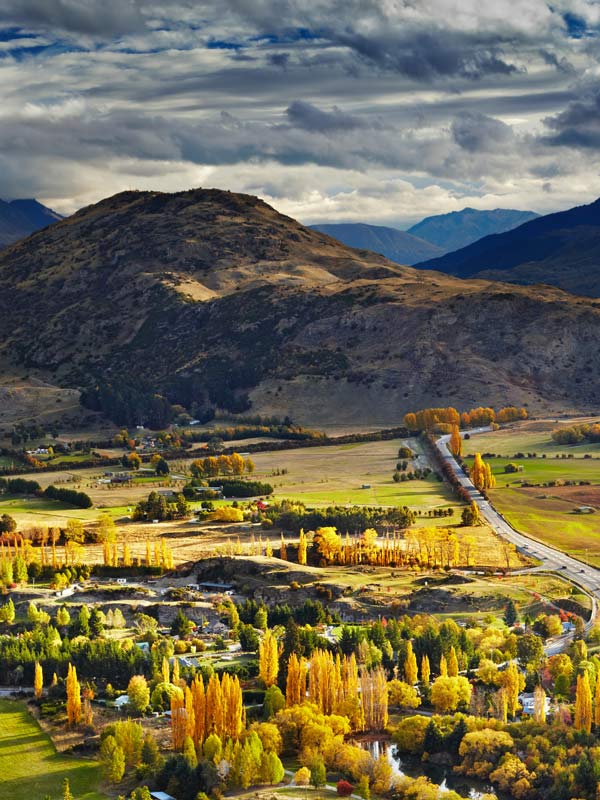 The smaller of New Zealand’s two main islands, North is the administrative and political heart of the country. Flawless, sun-drenched beaches and great swathes of rich farmland, fascinating cities, ancient Maori culture and some of the most remarkable geothermal landscapes in the southern hemisphere. 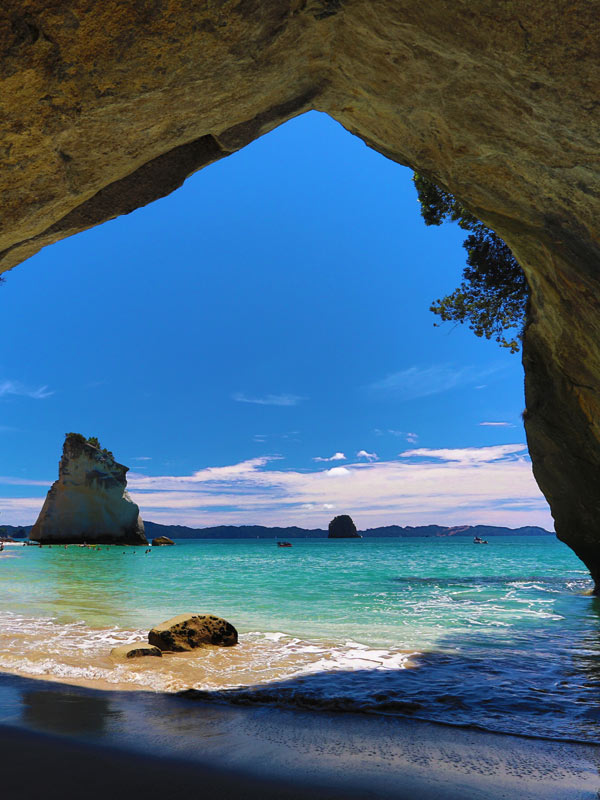 Getting about with kids in New Zealand

Visitors to New Zealand are always surprised by how easy it is to explore. Hire a campervan or car on either North or South Island and there are hundreds of itineraries and well-marked routes designed for touring. Public transport’s excellent and extensive in cities and North and South Island are connected by daily ferry services from Wellington or flights from Wellington to Christchurch. Be aware of fuel if you’re driving in more remote areas, filling stations are few and far between.