Tourists in New Zealand have been banned from swimming with bottlenose dolphins in an effort to save the struggling species. Benedict Smith reports.

Tourists will no longer be able to swim with New Zealand’s bottlenose dolphins after the Department of Conservation (DOC) found that increasing levels of human interaction are having a negative effect on numbers.

The ban, which applies specifically to the Bay of Islands, addresses a 66% drop in the population of bottlenose dolphins since 1990, while the mortality rate among calves has seen a worryingly steep rise to 75%, the highest rate experienced in the region. 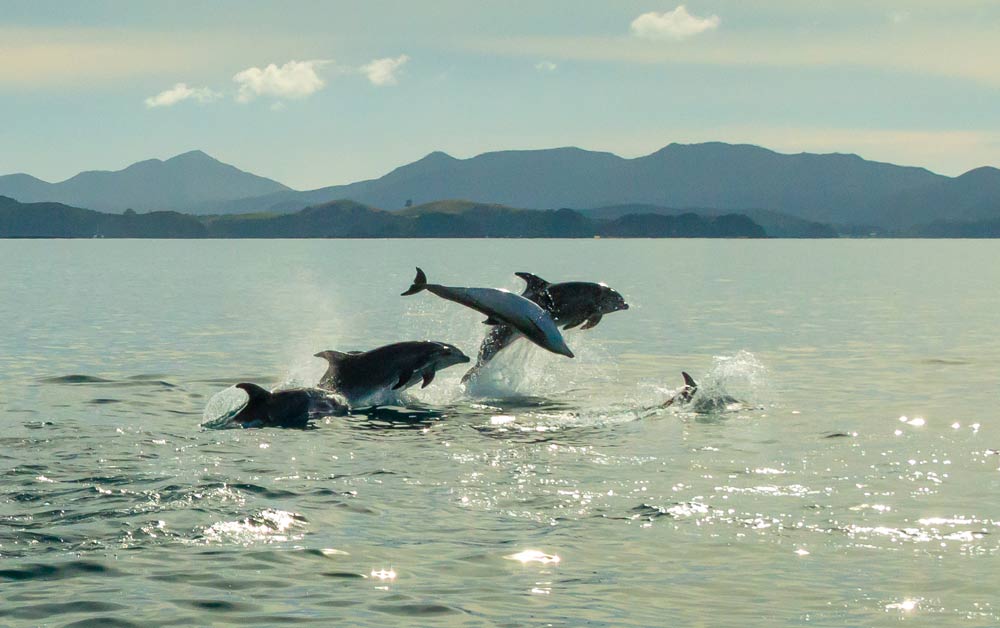 Dolphins jump out of the water at the Bay of Islands

New Zealand – famous for its luscious green landscapes, unique volcanic activity, golden sand beaches, and distinctive species of birds – has seen tourists flocking to its coastline in recent years to enjoy spending time with the pods of dolphins that populate the surrounding waters.

Tour operators offering boat trips for sight-seeing and swimming with the dolphins have become one of the main draws for visitors, who are assured they will be put within touching distance of the mammals in their natural habitat, as well as catching a glimpse of them performing pirouettes from the comfort of a chartered vessel.

The new permit, which came into effect on 1 July 2019, will reduce viewing and interaction time, limit the locations for these activities, and prohibit swimming with bottlenose dolphins, states the Department of Conservation.

Previous regulations have been deemed inadequate following research into dolphin activity in the region, with studies suggesting greater levels of human interaction are having a negative impact on resting and feeding behaviour. 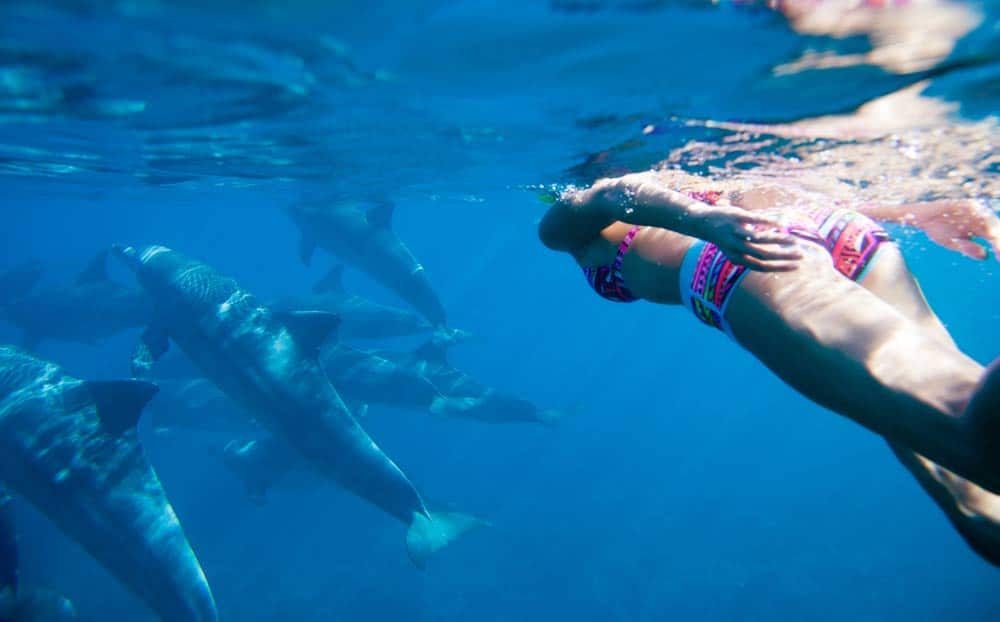 How will this impact families visiting the area?

The prohibiting of New Zealand’s dolphin-related attractions will undoubtedly have an impact on families planning a trip to the country, many of whom will be forced to cancel their plans and look for alternative activities to entertain their children while they are away.

Nevertheless, over the last few years there has been a seismic shift amongst travellers towards a more eco-conscious and sustainable form of tourism that focuses on supporting local habitats, rather than exploiting them. The ban follows a series of measures, not just in New Zealand, but worldwide, which look to put the concerns of animals before the enjoyment of tourists.

A number of initiatives, such as the charity Kiwis for Kiwi that aims to boost numbers of New Zealand’s iconic kiwi bird in the wild, now offer their own tours that have become an increasingly popular choice for those who would like the chance to contribute to conservation efforts, while at the same time being able to appreciate the local fauna up close.

Thankfully, in a country as rich in natural beauty as New Zealand, families will be able to find plenty of other ways to fill their days, be it hiking, cycling, surfing, rock climbing, or even bungee jumping. 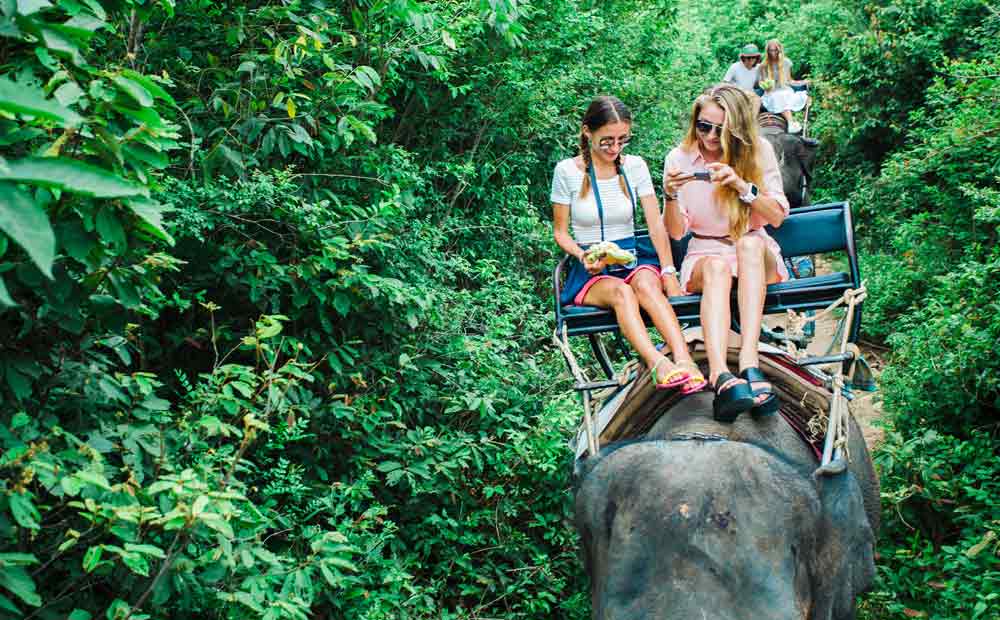 The decision to ban swimming with dolphins at New Zealand’s Bay of Islands is the latest in a series of worldwide measures to clamp down on animal tourism. Elephant rides at Cambodia’s Angkor Wat temple will come to an end in 2020 and in Hawaii, plans are in place to introduce a law to ban swimming with spinner dolphins.

Getting close to exotic animals is a thrilling experience for kids and adults, but as global concern for animal welfare grows, countries across the world are starting to put conservation ahead of commercial gain.