The smallest country in Africa, The Gambia is just over six hours flying time from the UK and in the same time zone.

But those practical details aren’t the only reason this little West African gem works so well for family holidays. Beautiful Atlantic beaches and a tropical climate with average year-round temperatures of 30˚C are hugely appealing. Then there are all the colourful towns, traditional villages and the wonderfully wild and accessible interior. But, for most visitors, it’s the easy, friendly charm of The Gambian people and their rich, fascinating culture that’s the biggest attraction of all.

Why go on holiday in Gambia

The Gambia’s just slightly larger than Jamaica and most of the country’s resorts are on the Atlantic west coast. Arranging day trips or longer stays in the interior is very doable from a beach base and a growing number of UK travel companies have a choice of multi-centre holidays in The Gambia tailored for families with older kids and teenagers.

The smallest capital in Africa, Banjul is more of a busy town than a city. Most visitors arrive at the airport here and travel the few kilometres west to coastal resorts like Kololi, Koto, Cape Point and Brufut. But Banjul’s easy to get around and a must-do for chaotic and brilliant Albert Market in the centre. 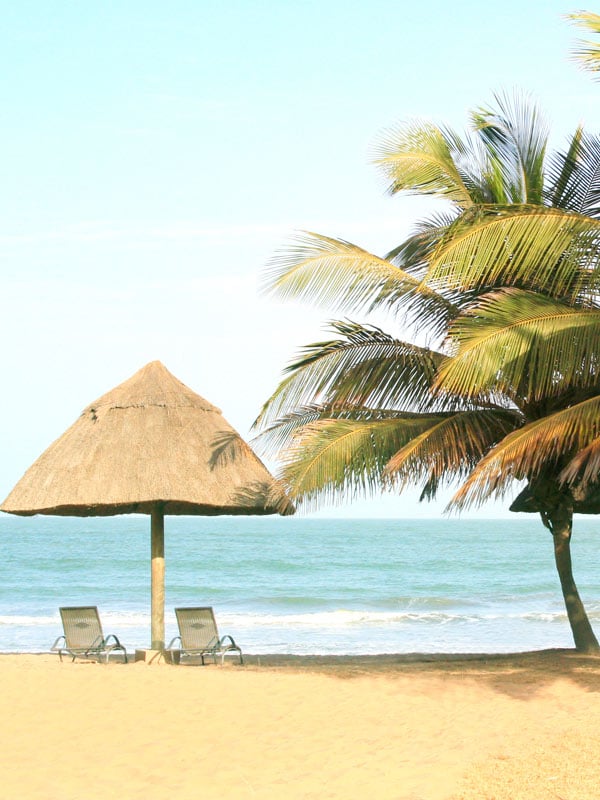 This is the main tourist town on The Gambia’s Atlantic coast with a number of mid-range and luxury beach resorts and lively nightlife on The Strip. Good for restaurants, shopping and cultural events but not the best area to stay in with younger kids. 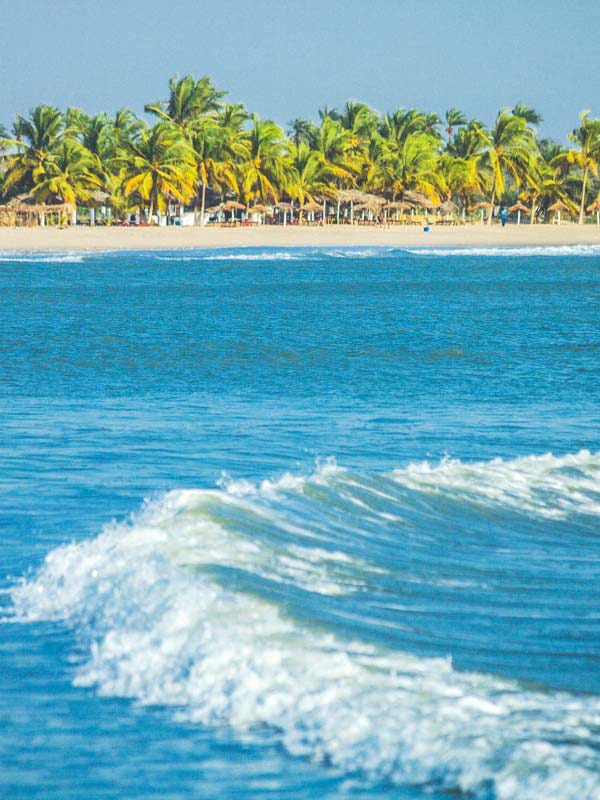 Just five minutes east of Kololi, Kotu is a popular area for families with several lovely beaches and lush, green scenery around the conservation area of Kotu Stream. 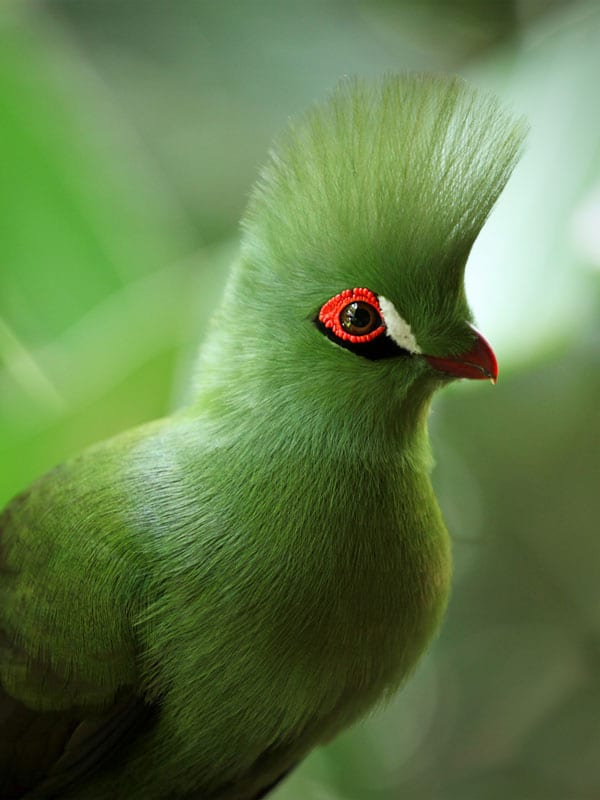 With its crisscross network of little dirt tracks, huge fish market and relentless hustle and bustle, Bakau can be a bit hectic at times, especially for younger kids. Get used to the noise, crowds and random driving style and it’s great fun for a quick morning visit on your way to the gorgeous beaches at Cape Point. 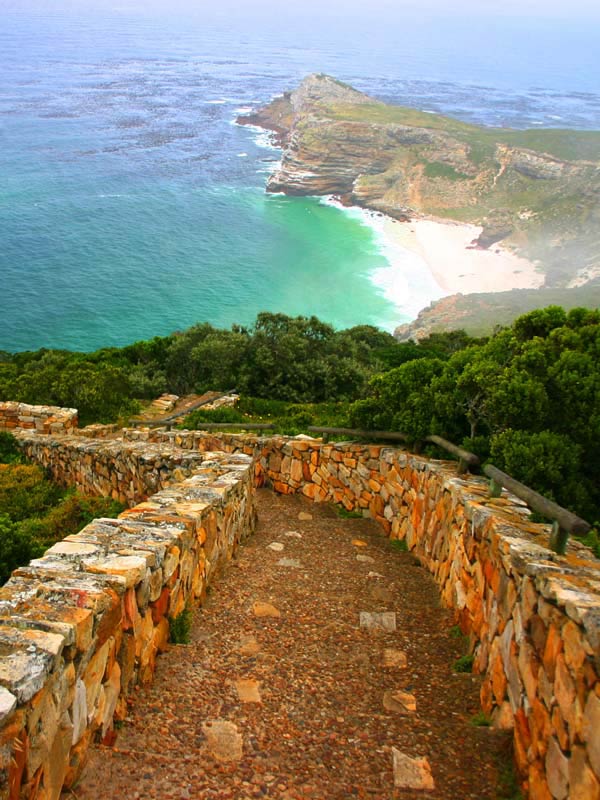 The stretch of coast between Kololi and Tanji Village is one of The Gambia’s most exclusive residential districts and home to a number of excellent resort hotels, holiday villa developments and gated communities. 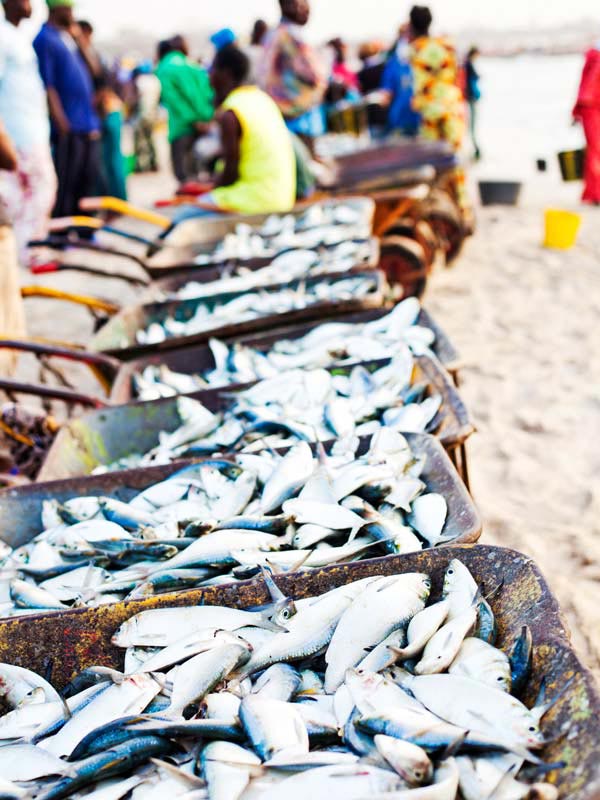 Getting around with kids in Gambia

The Gambia is surprisingly accessible and exploring beyond the coast into the remarkable interior’s a great adventure. But, car hire’s expensive and the country’s road network isn’t great. The best way to get around with kids is to book mini-tours, cruises and expeditions with recommended local or UK operators. Alternatively, almost all resorts can arrange private jeep and driver hire for families – much more cost-effective and less stressful than self-drive.