Visitors from the UK love Tenerife and the island loves them right back.

This mutual admiration has lasted longer than several lifetimes and family holidays on the largest of the Canary Islands just get better and better. A strange and thrilling landscape of volcanic peaks, pine forests, immense rock formations and black sand beaches may not sound instantly appealing. But Tenerife is staggeringly beautiful and intends to stay that way. Conservation from marine to mountain is high on the agenda here and natural adventure is encouraged but kept as low-impact as possible. There are big, modern resort towns, but you can sneak away to tiny heritage hamlets or drive inland from the coast and hardly see anyone for hours. And no child ever complained of boredom, whether their heart was set on swimming with dolphins, camping out under the stars or thundering down the world’s biggest, white-knuckle water slides. 6 surprising family adventures in Spain to have with kids Why go on holiday in Tenerife

Where to go and stay in Tenerife

The capital of Tenerife is a colourful city on the island’s south east coast. It’s covered in pretty plazas and has excellent shopping, museums, restaurants and several big, sandy beaches. A lively choice for a winter holiday, Santa Cruz works best for families as a fun day out in summer. 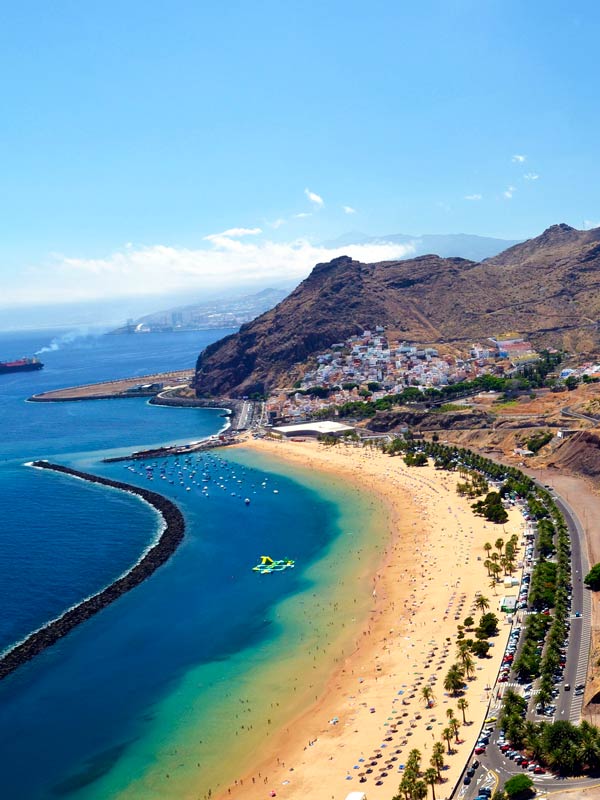 Los Cristianos was once Tenerife’s main port. Today the harbour is packed with yachts and the long pier shelters some of the island’s best stretches of sand. 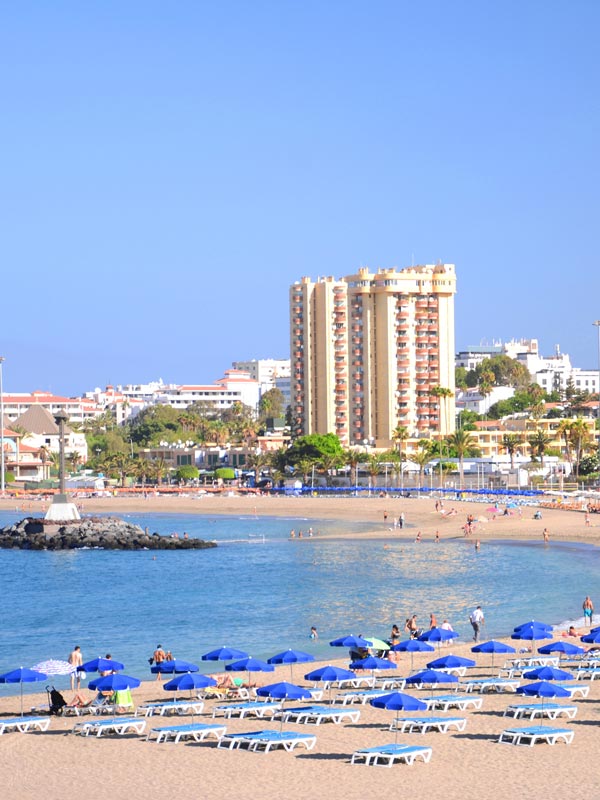 Tenerife’s one time party capital, Playa de las Americas has cleaned up in recent years and is now attracting more and more families to its polished streets, big beaches and seafood restaurants. 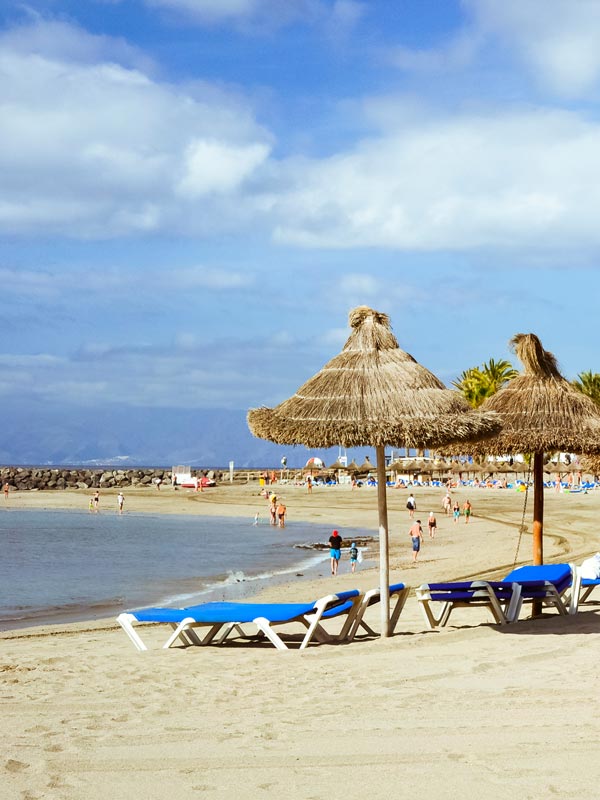 This rugged and magnificent coastline is where Tenerife keeps its dramatic scenery and several blue flag beaches. The resorts are a little quieter here than in the south but the weather is still fantastic and water fanatics have the best surfing and sailing. 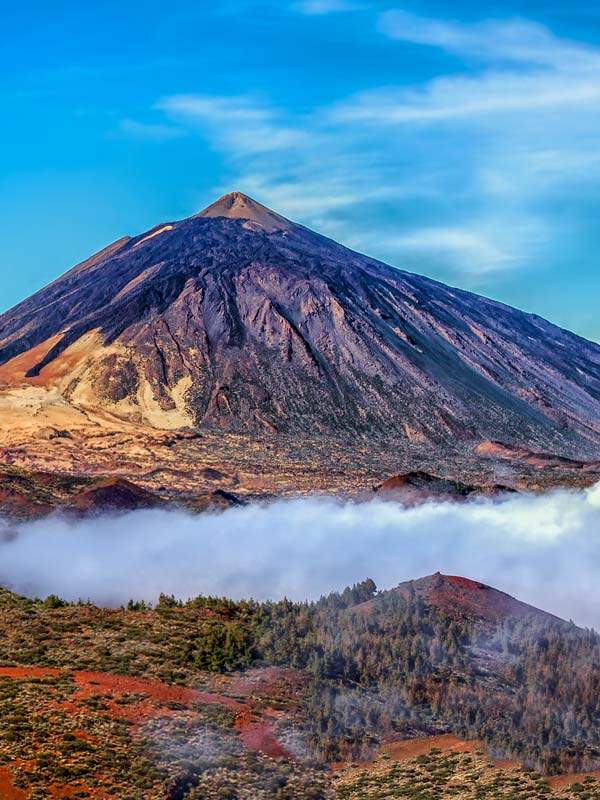 More traditional than anywhere else on the island, the north coast is not the best choice for energetic resorts. But its lush, greenery is a pleasant contrast to the hotter south and the town of Puerto de la Cruz has a delightful historic quarter and is packed with interesting places to visit. 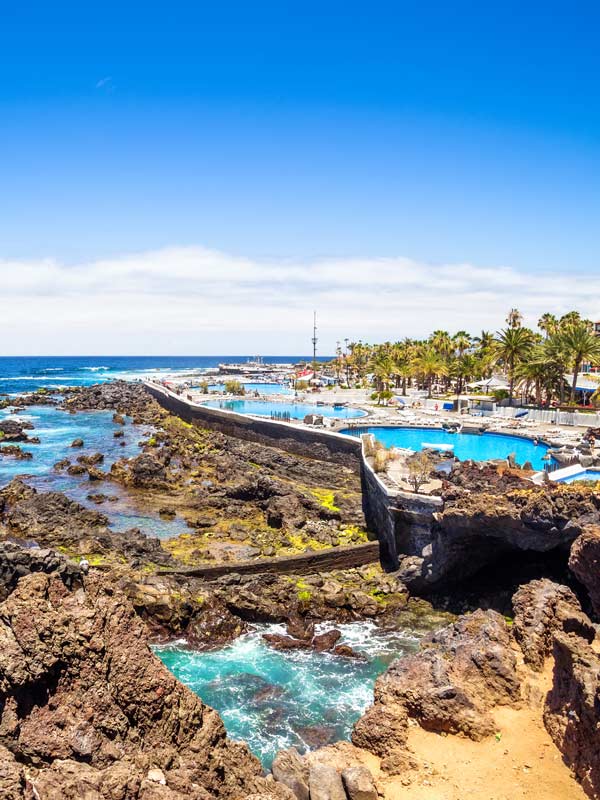 What do and see with kids in Tenerife

Tenerife has been doing family holidays for decades and today’s kids have the advantage of countless eco-lessons the island’s learned over the years.

Getting about with kids in Tenerife

If you’re planning on touring about and visiting the mountains and more remote regions of Tenerife, hiring a car on holiday is a good idea. But for beach based fun with a few visits to neighbouring resorts and towns along the coast, there are excellent local bus services and many family hotels have courtesy coaches to major attractions.