Northern Lights on your family wish list? We’ve found five of Europe’s best (and easiest to reach) places to see them this winter. The spectacle’s already happening in some locations right now. So take a look at where’s good to go and stay for phenomenal sightings soon. 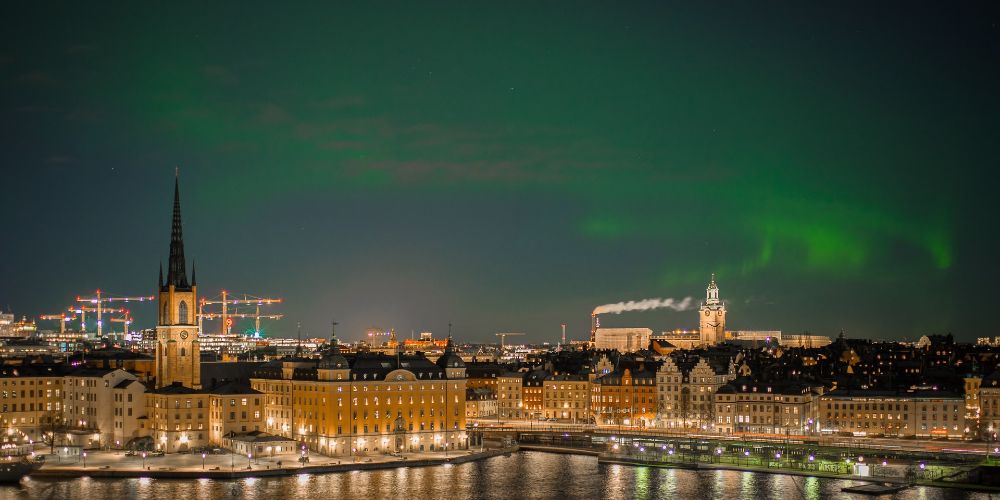 Some say you can see the Northern Lights from Calton Hill in Edinburgh. Truth is, you have to go much further north in Scotland for sightings. Out on the Shetland Islands there’s so much  Aurora Borealis action they nicknamed the phenomenon, ‘Mirrie Dancers’, centuries ago. 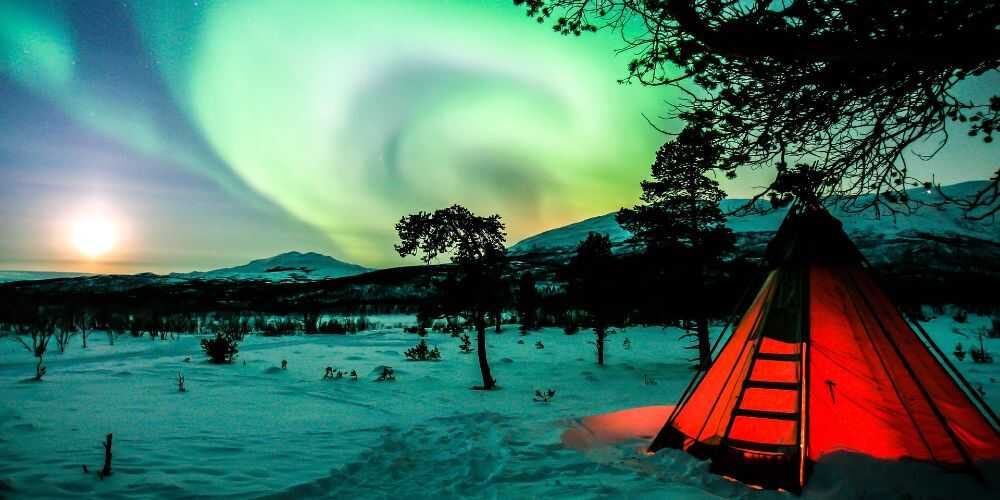 Enormous Abisko National Park in Swedish Lapland is famous for its Northern Lights. It’s also a vast, freezing wilderness with few permanent residents. If you need a hint of how cold it is here in winter, the world’s first Ice Hotel was opened at nearby Kiruna. Fortunately, Aurora Sky Station knows how to handle extremes. It’s one of the best places on earth to see Northern Lights and designed for comfort. Cosy, weather-proof overalls are provided for outside viewing. The open air terrace overlooks Abisko National Park. And, if there isn’t going to be a light show, the cable car to the Sky Station doesn’t run.

Tromsø is sub-zero with almost no winter daylight yet families still flock here on holiday. What’s the secret? This is Norway’s northern capital. It’s a whale watching kingdom and home to the amazing Arctic Cathedral. Old Tromsø sits on a snowy, fairy tale for about five months of the year. And city skies put up an immense Northern Lights display almost every night from November to March. Several local companies also organise tours to Aurora Sky Station. And while you’re waiting nightfall (just a little bit darker than midday here) you can try whale cruises, Nordic skiing, reindeer races and dog sled rides. 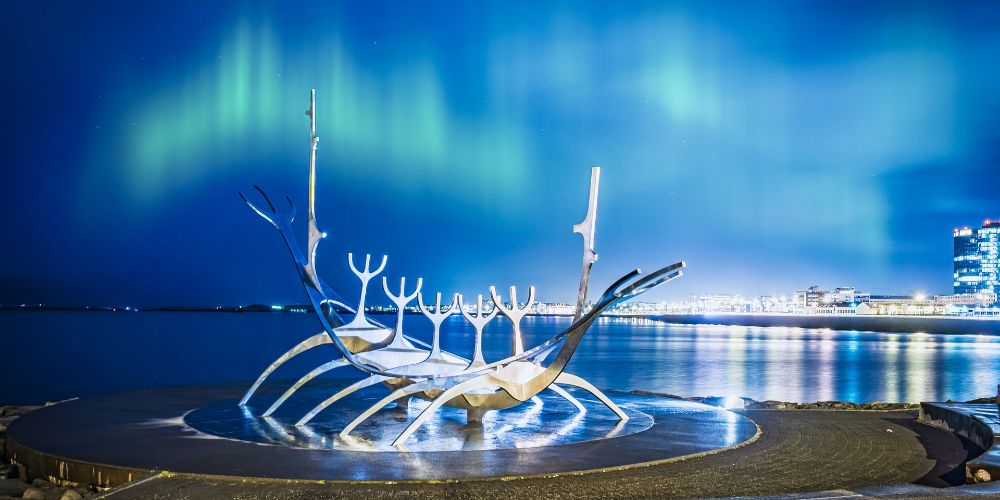 Reykjavik: spot Northern Lights in winter at the heart of Iceland’s capital

Northern Lights have been seen in Iceland as early as August. And you can regularly spot them in Reykjavik from September onwards. If you want to go adventuring a bit further, several city companies specialise in Northern Light tours along the stunning south coast. Take a break from sky watching and go float in the famous thermal waters of the Blue Lagoon. More rugged outdoor extremes like glacier walking, hiking and climbing are winter staples in Iceland. Or try exploring volcanoes and frozen waterfalls. Go see geysers and get to know dozens of enchanting coastal towns. Or just stay in Reykjavik. The city might look like a scaled-up fishing village, but it doesn’t act like one. 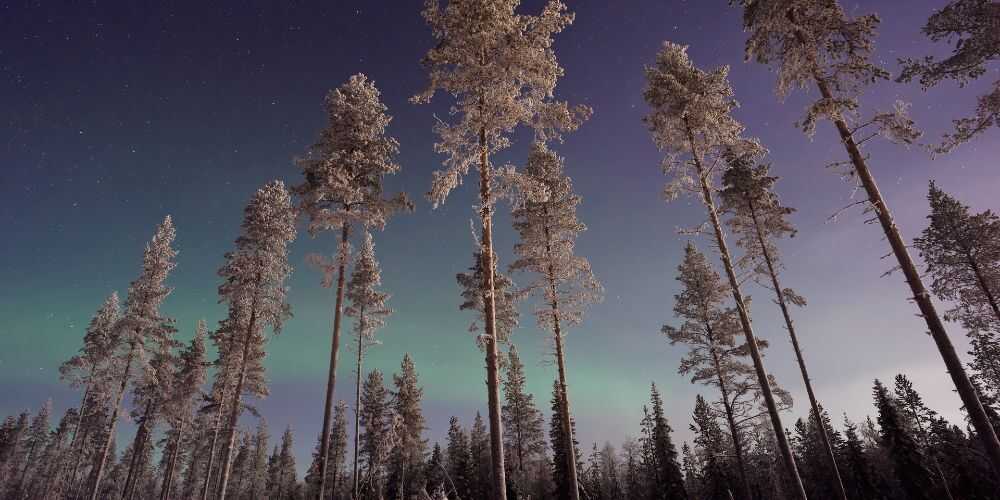 The capital of Finnish Lapland, Rovaniemi is right on the edge of the Arctic Circle

Rovaniemi might be known for Santa Claus Village, but it’s also a Northern Lights hotspot. The sky around the city rages with colour for over 200 nights a  year. You can see the lights on husky sleds or snowmobiles. And there are even reindeer sleighrides and snowshoe treks for the keenest spotters.

All sorts of other winter excitement goes on in Rovaniemi too, but the biggest draw of all is Santa Claus Village. Close to the city and on the edge of the Arctic Circle, it’s the one all other ‘winter wonderlands’, want to be.  The snow’s real and the houses are cute. Santa has his own post office. Fun runs from ice-safaris to the Arctic Animal Wildlife Park. And naturally, there’s plenty Northern Light activity.