Space travel: the ultimate fantasy holiday is closer than you think

Space travel: does it thrill or chill you?

Billionaire business magnate and PayPal founder Elon Musk is determined to have humans on Mars by 2022. Admittedly the ticket price of £8 billion per person is a daunting prospect even for the founder of SpaceX but he’s in no doubt about his mission. ‘I really have no other purpose than to make life interplanetary,’ Musk explains. If recent reports are true, accommodation shouldn’t be an issue: there’s already an experimental inflatable ‘room’ attached to the International Space Station (ISS) and Nasa are now developing prototype deep-space human habitats.

According to John Logsdon, former space policy chief at George Washington University, if any of that surprises, you haven’t been paying attention. If you’ve been paying attention you probably know that at least seven private ‘astronauts’ (don’t call them space tourists, they don’t like it) have already spent upwards of six days aboard ISS courtesy of Space Adventures and a hefty payment of £82 million. They’ve been fairly tight-lipped about their experience, admitting only to helping with research – why you don’t get to call them space tourists, apparently. 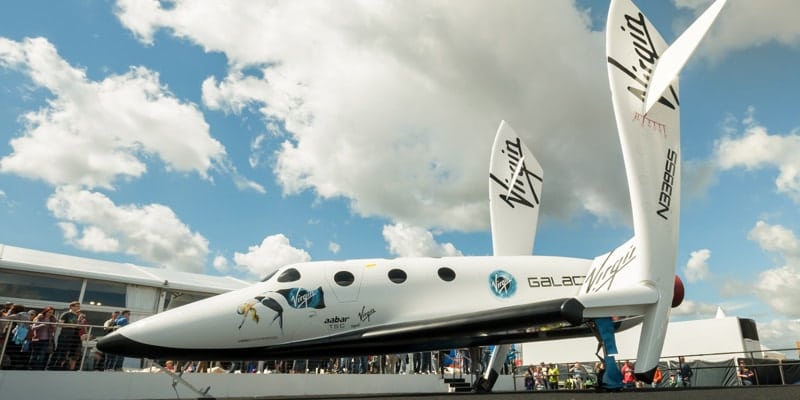 So far so good, but does it sound like we’ll be colonising anywhere extra-terrestrial with lunar loungers sometime soon? Well, if Virgin Galactic has anything to do with it, sub-orbital space breaks could be happening within the next couple of years. They’re the only company not peppering their promises with the future tense. And, despite their initial test spaceplane disintegrating over the Mojave Desert in 2014, still say they’re on course to fulfil the dreams of 700 potential passengers signed up since 2006. Probably just as well, considering the £65 million already paid out in deposits.

How to earn your wings with Virgin Galactic

Compared to the astronomical space-station-vacation prices, Virgin’s £205,000 per ticket seems almost a bargain. But what do you get for your measly quarter of a million – apart from a meet ‘n’ greet with Sir Richard Branson at his South African Game Reserve or private Caribbean island?

First off, you don’t need to worry about room and board: Virgin’s first commercial spaceflights last a mere 90 minutes and, if you want food and drink, you have to pay extra – no mention of pre-approved packed lunches, but it’s early days.

The journey’s sub-orbital, so you reach space and intersect with the earth’s atmosphere, experience zero-gravity then fly home. Descriptions like glide, feather-like and float are bandied around by Virgin’s agents, Elegant Resorts, but they’re counterbalanced by the hard facts: accelerating away from the mother ship at three times the speed of sound, and bone-grindingly powerful G-forces on re-entry – see you and raise you, turbulence.

The good news is, you’re not unprepared. A minimum of two day’s training at Virgin Galactic’s Spaceport in New Mexico covers launch, flight and microgravity simulation, basic emergency drill and how to make the most of floating around weightlessly. Plus, it doesn’t matter whether the experience is poetry or purgatory, you still receive your Wings simply for reaching an inner-space altitude of between 100 and 160km.

If space has always been your ultimate fantasy destination, a 90-minute taster also gives you six minutes of zero-gravity so you can get in at least one or two of the iconic somersaults. A view of pitch-black starless infinity is another certain promise and, of course, the absolute zenith of the voyage is looking down at earth. According to legend the very first astronauts literally had their minds blown by that view alone. So you might want to do some philosophising about the vast universe and our tiny part in the great scheme of things, before you head off. 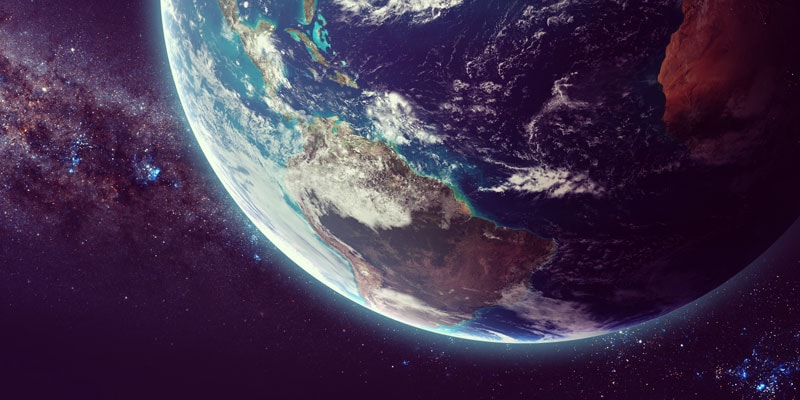 Go where less than 550 have gone before

For £205,000 you could expect a little luxury in the package but obviously the nuts and bolts of space safety preclude in-flight extras so it’s highly unlikely you’ll be sipping champagne as you gaze into infinity. Compensation comes in the form of being treated like a daring pioneer at Virgin Galactic forums, personal updates from the Space Team, one-to-one coaching with astronauts and the chance for your friends and family to wave you off, like a conquering hero, from the launch pad on flight day. And naturally you also become one of a very select few who can say they’ve gone where (almost) no one has gone before – 549 travellers in total to date. Find out more about Virgin Galactic spaceflights.

Or save up and live, walk and work in space (for a few days)

Is a 90-minute trip not enough, or the thought of Virgin Galactic’s 2014 Mojave Desert hiccup a bit too much? Space Adventures is the company to contact if you have several million to spend and a burning desire to live for a little on the International Space Station. Alternatively, you could hold out, save your pennies and wait for Space Island to get their ‘plush’ interplanetary hotels and commercial space stations in place. According to them, they had the full backing of Arthur C. Clarke before his death which is either going to give you confidence or, combined with the name Space Island, reinforce your decision to give your own planet another few holiday whirls before heading 160km space-wards.