6 of the best: Easter cruises 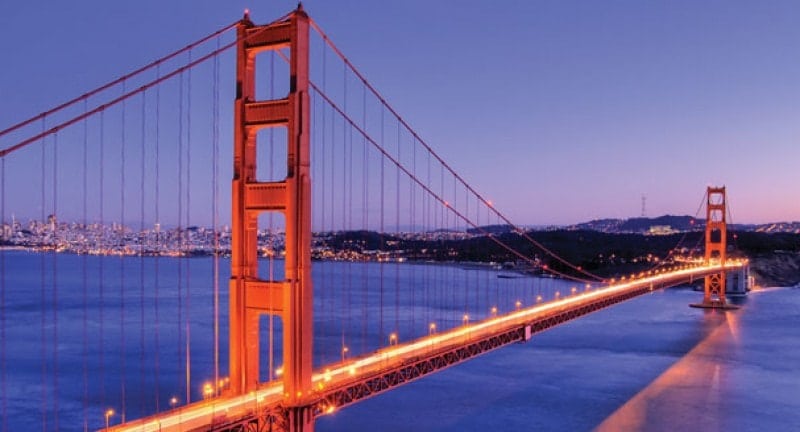 Wow the kids with a California cruise taking in the highlights of the US west coast. Departing from Los Angeles on Celebrity Cruises’ recently revamped Celebrity Century, featuring a new sushi bar, spa café and balcony cabins, the cruise departs from Los Angeles and follows the route of the famous coastal Highway 101.

The ship calls in to Santa Barbara, before arriving under the Golden Gate Bridge into San Francisco, arguably one of the most spectacular arrivals into a cruise port anywhere in the world.

There’s time to take a cable car ride up and down the city’s famous hills, grab lunch in Chinatown and take a trip across the bay to Alcatraz. After the excitement of the big city, the ship returns south to spend a day in Monterey, famed for its links to John Steinbeck and Robert Louis Stevenson and renowned for its natural beauty, classy restaurants and local wineries.
Continue the laidback Californian vibe on Catalina Island where you’ll have the chance to take in water sports ?such as wake-boarding, snorkeling ?and kayaking.

Celebrity Century’s final call is across the border on the Mexican Baja peninsula city of Ensenada, before returning to the bright lights of LA.

Seven nights from £2,072 per adult and £1,184 per child, sharing a balcony cabin, with flights from Heathrow for cruise departure 19 April.

The line is offering any two of the following offers: complimentary drinks package worth up to £860; up to £185 on-board spend or fully paid gratuities for bookings made by 28 February
celebritycruises.co.uk 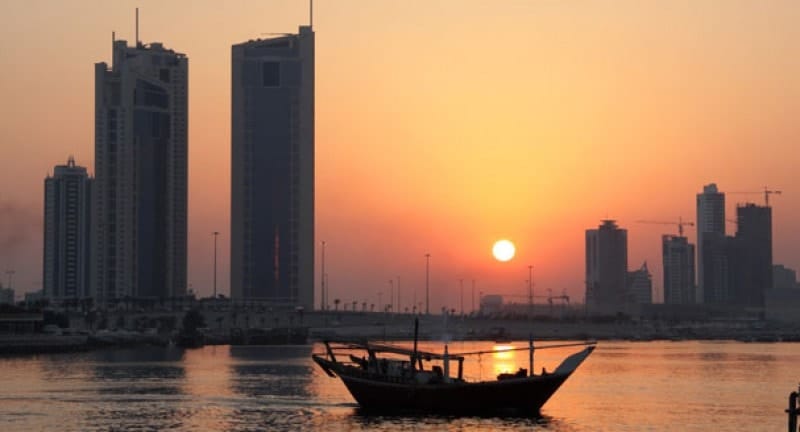 Glide away on Easter Sunday from Dubai and cruise the Persian Gulf to Oman on a family-themed cruise on the ultra-luxurious MS Europa 2, operated by German company Hapag-Lloyd Cruises.

Excursions for children include visiting a vast water park in Bahrain, while teens have the opportunity to ride the ships of the desert at a camel farm in Doha. 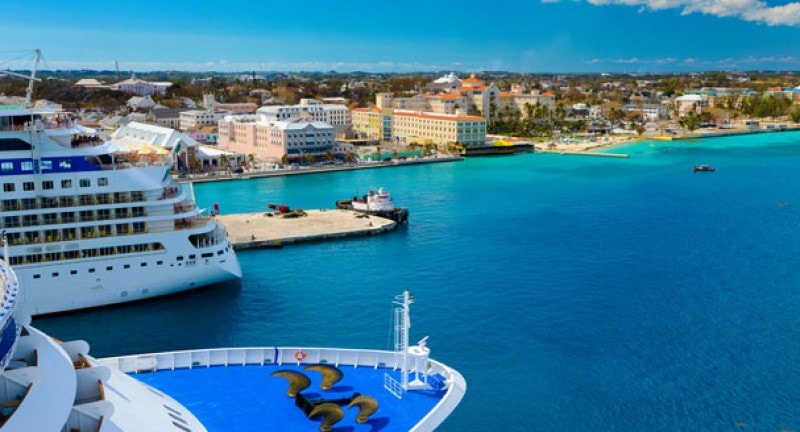 Fun in the sun is guaranteed with Carnival Cruise Lines on a voyage around the western Caribbean from Miami. With 18 ships sailing, there is plenty of choice for Easter relaxation with beaches, shore adventures, and visits to the Mayan sites of central America.

Nine nights in the western Caribbean costs from £1,264 for a four-person room, not including flights

The 3,000-passenger Carnival Liberty heads to Cozumel, Mexico’s largest island in the Caribbean, which has a laidback vibe, snorkeling, swimming and sun-bathing. Belize, one of the best spots for diving in the Caribbean, is the next port of call, followed by Roatán, off the coast of Honduras, and then Grand Cayman with its famous Stingray City.

Spend seven nights at Disney’s Port Orleans Riverside Resort in the heart of Walt Disney World. The resort features New Orleans-themed dining, a pool, boat rentals, a games room and shops. Then join the Disney Dream for a three-night trip covering Nassau and a day on the beach at Disney’s private island, Castaway Cay. Disney characters are on board, and there’s a range of clubs for children, including a nursery.

From £1,899 per adult and £1,199 per child, including seven nights room-only accommodation at Disney Caribbean Beach Resort and three nights full-board accommodation on Disney Dream, including flights.

Get a double fix of Disney magic with an 11-night stay and cruise holiday combining Orlando with a Disney Dream sailing with Virgin Holidays Cruises. 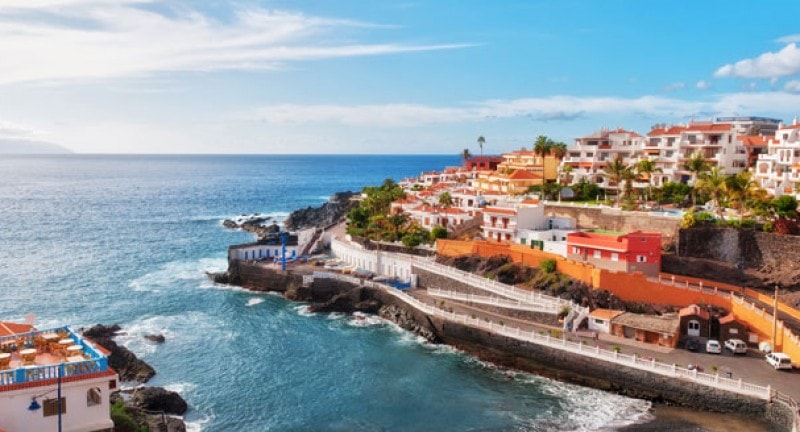 Forget the hassle of flying this Easter and board ?P&O Cruises’s newest superliner Azura in Southampton for a 12-night cruise to the Canary Islands and back.

The itinerary includes calls at Madeira, La Palma, Gran Canaria, Lanzarote and the Portuguese capital of Lisbon, where passengers will enjoy a spectacular sailing along the Tagus river. Facilities available on Azura include four swimming pools, age-specific children’s clubs, a giant open-air cinema, gym, golf nets, and a variety of restaurants and bars – including the Sindhu fine dining restaurant from Michelin-starred chef Atul Kochhar.

From £1,329 per adult and £827 per child aged 16 years and under sharing a balcony cabin, including full-board accommodation and entertainment, based on a 7 April departure Sailing from Venice in April, the ship calls at Bari, Katakolon, Izmir, Istanbul and Dubrovnik for a mix of city and beach excursions.

Trips include exploring subterranean caves at Castellana; a day on Kouroúta beach on the Greek port of Katakolon and an action-packed session at the Adaland Aquapark, 80km from Izmir.