Even children who claim “history is so boring!” can’t fail to be swept away by tales of Roman invasions and Ancient Greece. With so much of this Ancient History preserved across Europe, why not take the opportunity to show your kids the real thing on your next holiday? Here’s some of our favourite places to get a proper taste of Greek and Roman history

The beautiful city of Nîmes in southern France, has a rich history, boasting, arguably, the finest collection of Roman remains in France, including the dramatic temple of Maison Carrée and the incredible Arena, among many more. The Museum of Romanity, or Musée de la Romanité, in the heart of the city, is a ground-breaking, contemporary museum telling the story of this fascinating Roman heritage, through impressive, interactive displays the kids will love. Explore the Archaeological Garden, for an idea of what it might have looked like in Roman times, before heading up to the planted flat roof, for a stunning 360° view across the city. 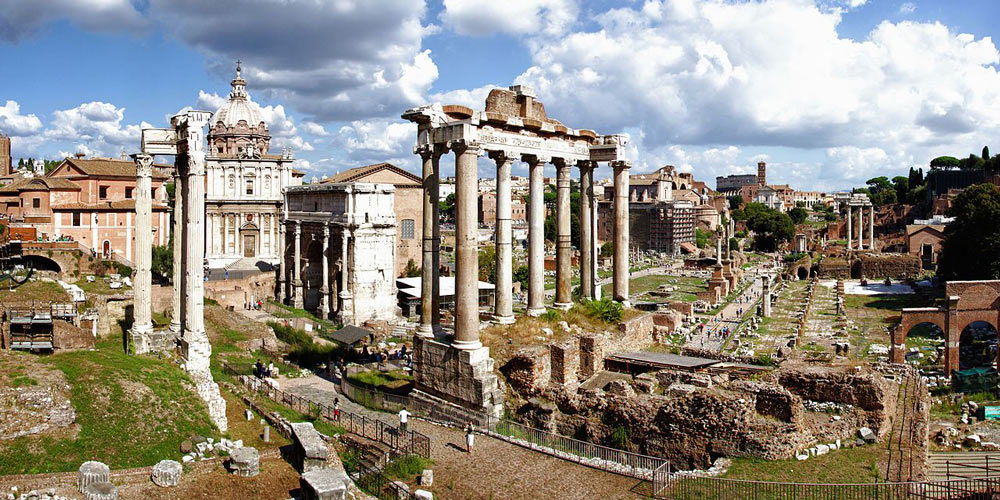 You can’t visit Rome without immersing yourself in the city’s ancient history – it’s everywhere you go! The Roman Forum was the real showpiece of this ancient civilisation, acting as the centre of public and political life of Ancient Rome. Walk through the vast labyrinth of ruins, made up of temples, government buildings and more, for a real sense of the past. Children will love exploring the magnificent archaeological park – there’s so much to see and take in, and so many tales behind the ruins (a guide book comes in very handy to explain what’s what). You can also walk from the Forum, up Palatine Hill – a wonderfully green oasis, away from the bustling crowds. Here, there are more ruins to explore, as well as shady spots for a picnic and some of the best panoramic views of Rome. 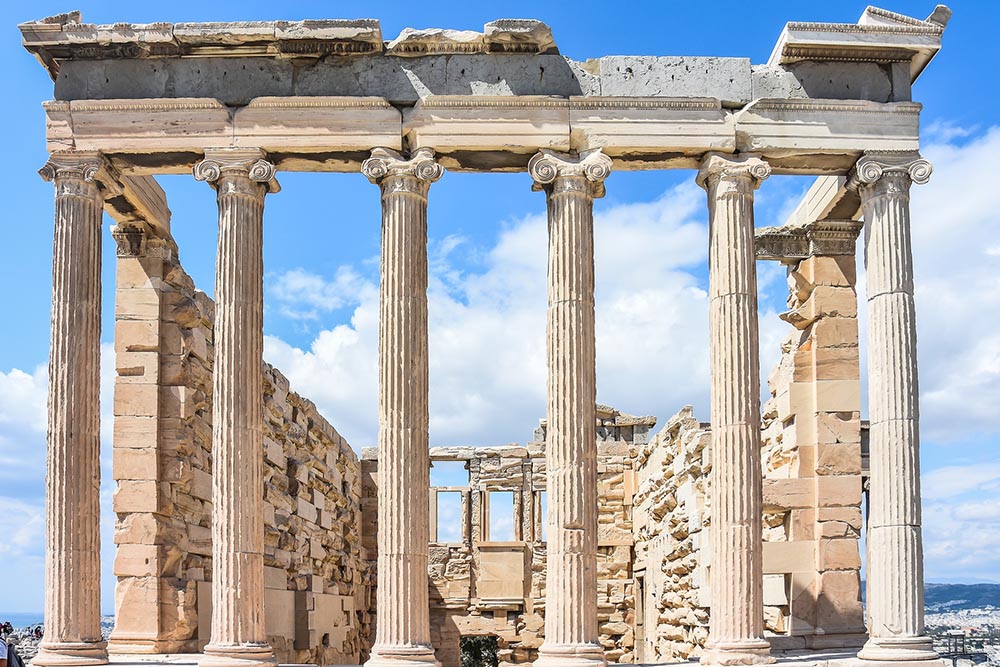 The Acropolis, looking out across the city of Athens from its rocky, hill-top setting, has to be one of the most iconic symbols of Classical Greece. Dating back to the 5th century BC, this collection of true architectural masterpieces is guaranteed to take the whole family’s breath away. It’s impossible not to be wowed by the sheer scale and history of these must-visit monuments, in particular the Parthenon – one of the most famous buildings in the world. There’s centuries and centuries of history to take in here, so it’s well worth making a visit to the nearby Acropolis Museum, which helps explain the story behind some of these mind-blowing ruins. 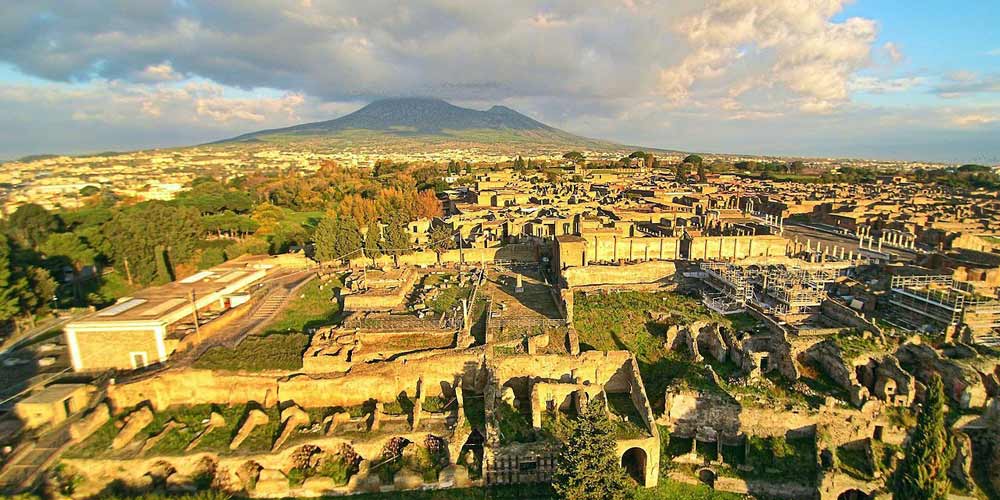 The ancient site of Pompeii is world famous, thanks to the rather gruesome story attached to these Roman remains. In 79AD the volcano, Mount Vesuvius, erupted simultaneously destroying the city of Pompeii and preserving it under metres of ash. Today, this UNESCO World Heritage Site provides us with an insight like no other, into the daily life of Ancient Rome, with houses and their contents remaining intact for thousands of years. Walking through the excavated city, with Mount Vesuvius looming close by, is like stepping back through time – an experience not to be missed. Plus, even the most reluctant child or teen can’t say no to the chance of seeing an active volcano, up close! 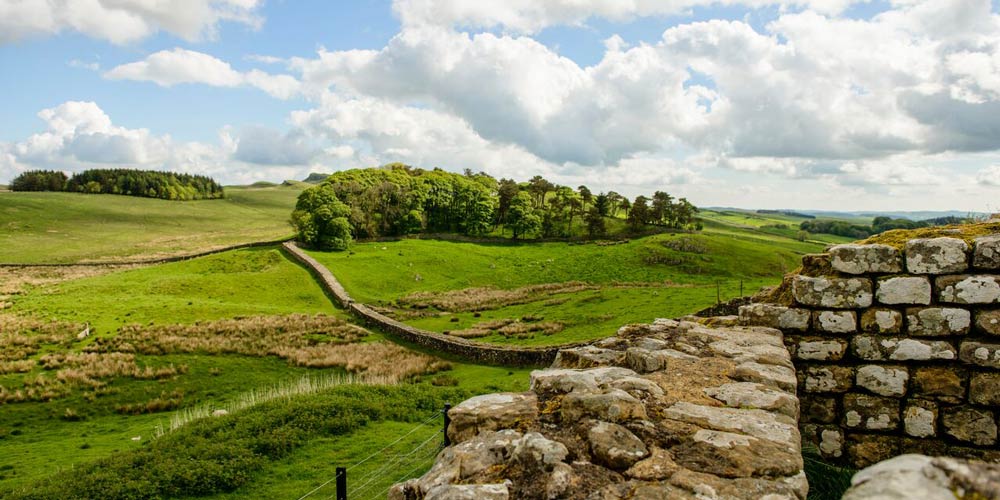 England is packed with incredible Roman ruins, but Hadrian’s Wall is certainly the biggest! This well preserved Roman frontier, stretches for over 100 miles across the north of England and packs a punch when it comes to fun attractions that will really capture the kids’ imaginations. Whether you decide to walk along stretches of the wall, through the spectacular, rugged Cumbrian countryside or get your 3D glasses on for a fun film about the life of a young recruit at the family-friendly Roman Army Museum (www.vindolanda.com) in Northumberland, you’ll get a real sense of history. 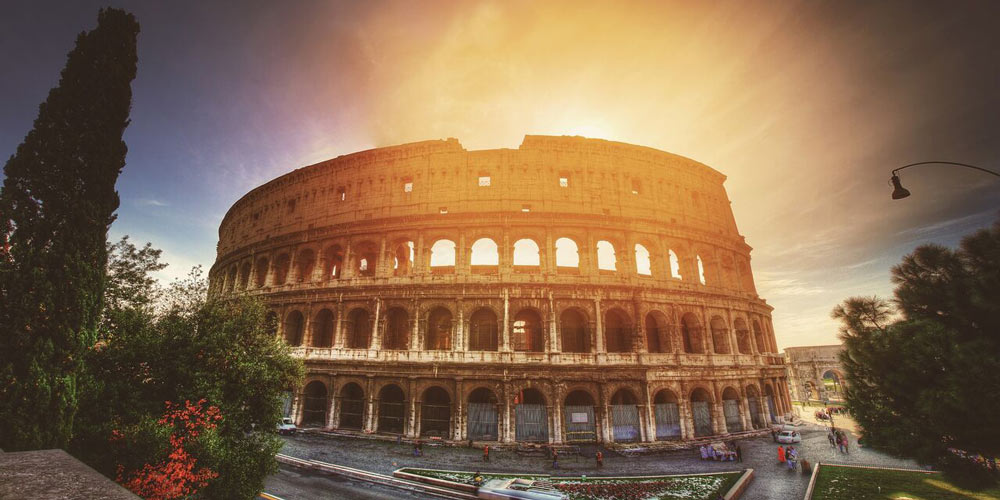 This giant amphitheatre, the largest ever built, is one of the defining sights in Rome. In 80AD, it was filled with 70,000 spectators as they watched gory gladiator battles and other gruesome public spectacles, and today is one of the city’s most popular tourist attractions. Take your pick from a guided tour or audio tour to send you back in time as you make your way around the imposing building. No trip to the Eternal City is complete without a visit here – just prepare yourself for a lot of talk about gladiators after this! 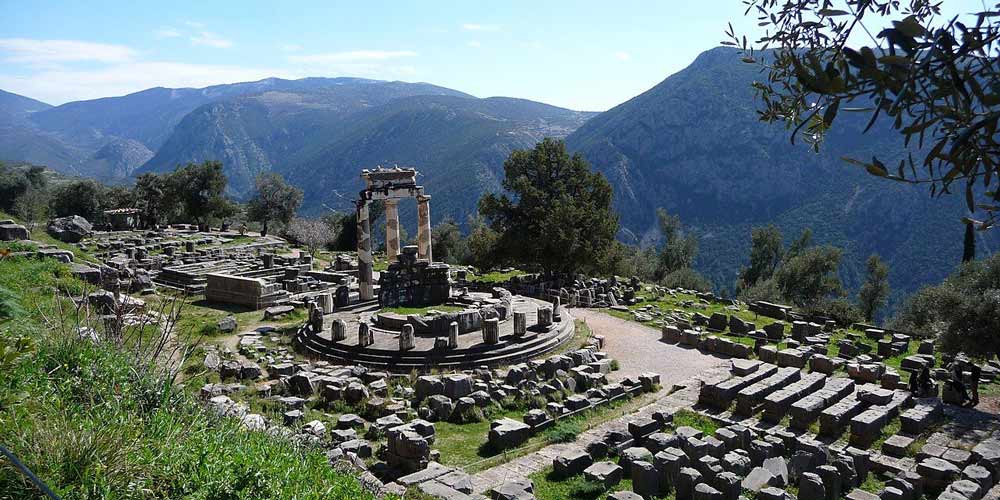 A two-and-a-half-hour drive from Athens, the remote ancient city of Delphi is something to tick off the bucket list. Surrounded by scented pine forests, at the base of Mount Parnassus, Delphi was once considered the centre of the world, and is steeped in Greek mythology and Ancient History. The ruins include the Temple of Apollo (the home of the Oracle – doesn’t get much bigger than that!), a theatre, a stadium and the Sanctuary of Athena Pronaia, and are set in the most beautiful of Greek landscapes. The museum is small, but seriously impressive, showcasing some amazing finds from the site. 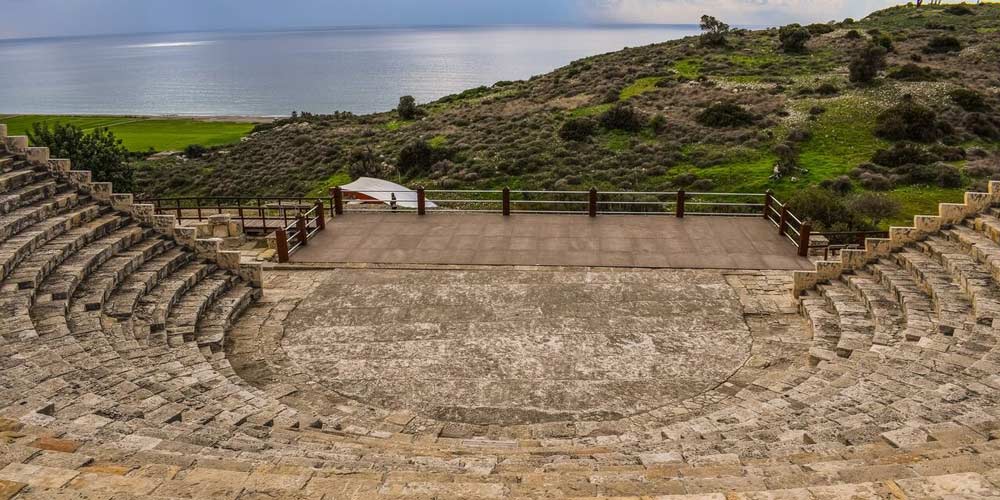 Holidaying in Cyprus? Take a break from the beaches and head to the southwest coast to explore the ancient archaeological site of Kourion. The Roman ruins include the public baths, the Fountain House, the House of Gladiators and the House of Achilles, which boast some beautiful mosaic floors. The star of the show has to be the Greco-Roman theatre, built in the 2nd century BC, which definitely brings the wow factor – not least because of the picture-perfect views out across the water. The acoustics are so impressive here that if someone sits at the top of the amphitheatre and you drop a coin at the stage area, they will hear the sound of the coin falling – give it a try!