Home + UK
Share:
Last updated 3rd May 2019
From stately cathedrals and castles to a historic London market, you can find Harry Potter filming locations all over the UK. Samantha Berit shares her muggles guide to visiting the best of the bunch with your family. 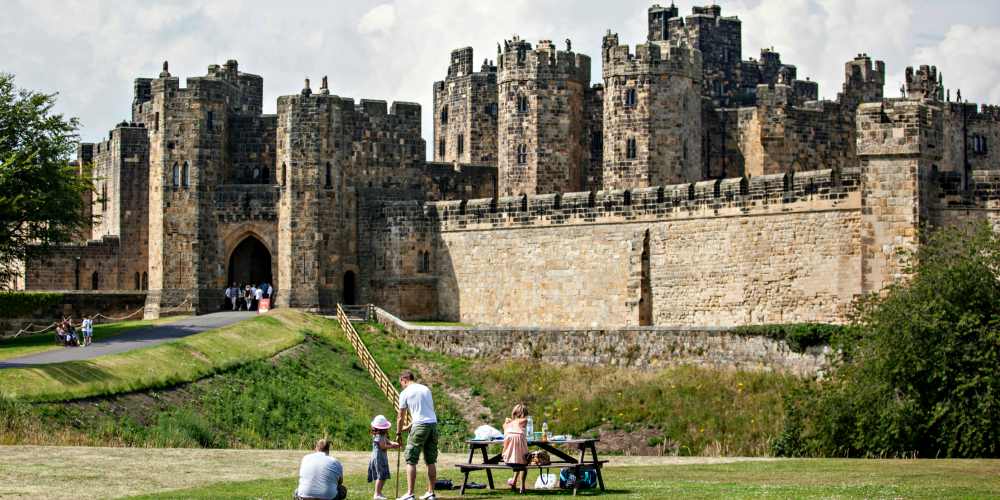 All kids dream of receiving that letter to Hogwarts on their 11th birthday. Whether your child is eagerly waiting for that double-digit birthday cake or sullenly facing the harsh reality of the muggle-world, make them smile with a trip to Alnwick Castle. Used as the exterior for some Hogwarts filming, walk the campus to see iconic scene spots. Check out the Outer Bailey for flying lessons with Madam Hooch or pop in to Inner Bailey to see where Harry and Ron crashed the Weasley family’s car. 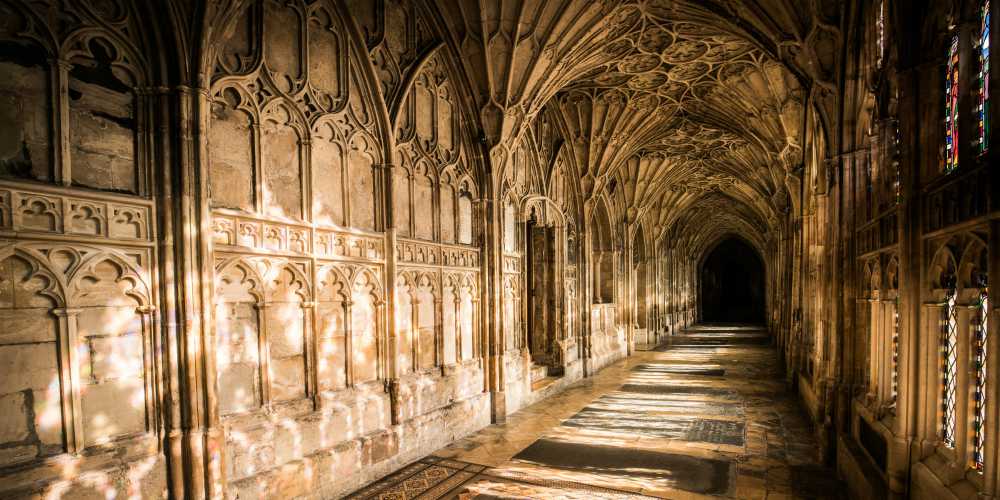 If you’re a lover of the earlier Potter days (before the films darkened), then you’ll appreciate a visit to the Gloucester Cathedral in the South West of England. The interior of this building hosts the original door to the Gryffindor Common Room in Harry Potter and the Philosopher’s Stone as well as the vandalized corridor that appears in Harry Potter and the Chamber of Secrets. There’s even a special spot from Harry Potter and the Half-Blood Prince within the space as well. 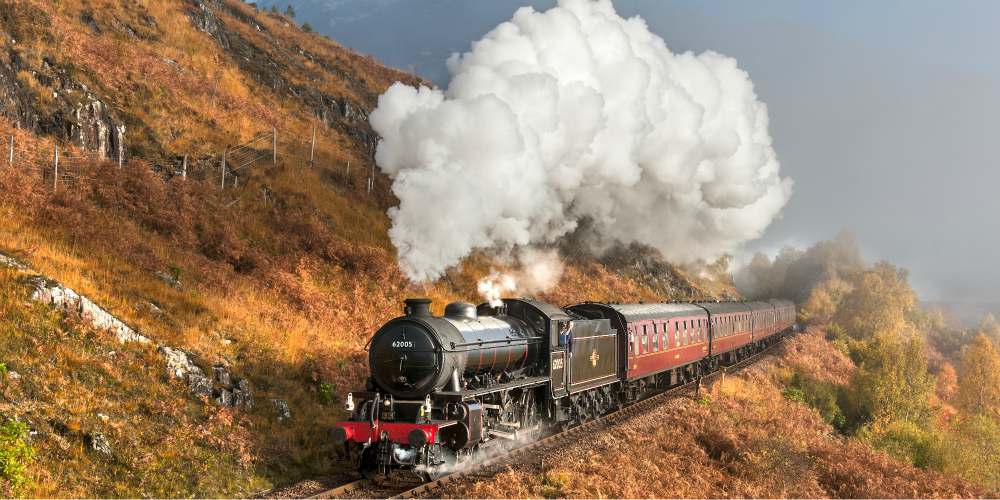 “Anything from the trolley, dear?” Unfortunately, there is a serious lack of chocolate frogs on board The Jacobite Steam Train. However, there is a striking resemblance to one of the most important characters in the Harry Potter films: The Hogwarts Express. Wind through the beautiful Scottish trail and steer clear of any looming dementors! 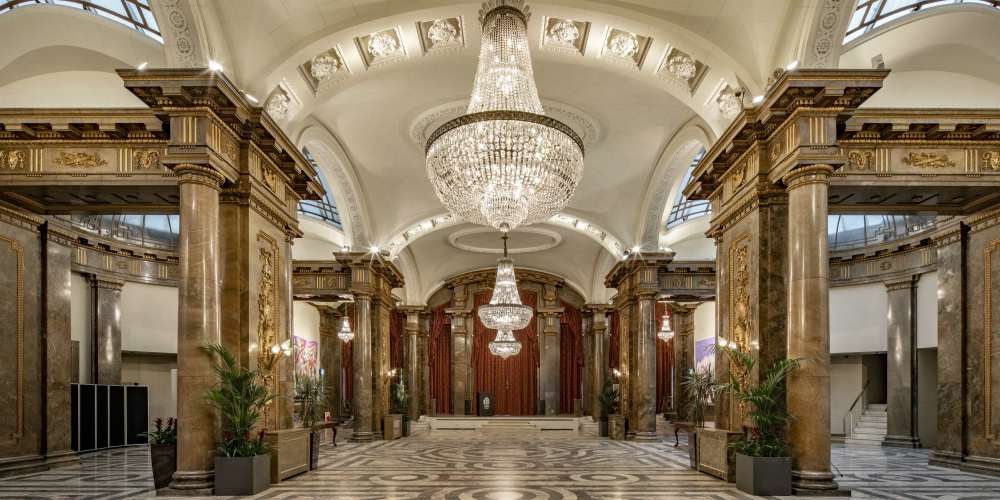 Although you may not find any goblins there, take a visit to the Australia House in London to visit the films’ wizarding bank, Gringotts. The Exhibition Hall is decorated with marble, and it still holds the magical appeal as it did in the films. 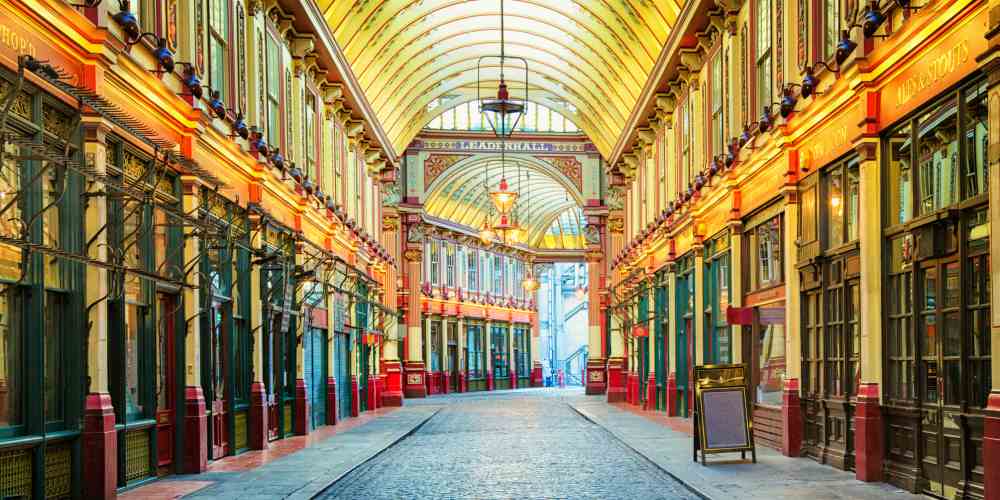 Waltz down Leadenhall Market, and it’s almost like you’re on Diagon Alley…almost. Although The Leaky Cauldron is actually an opticians’ shop, you’ll feel immersed in the world of all things Potter. 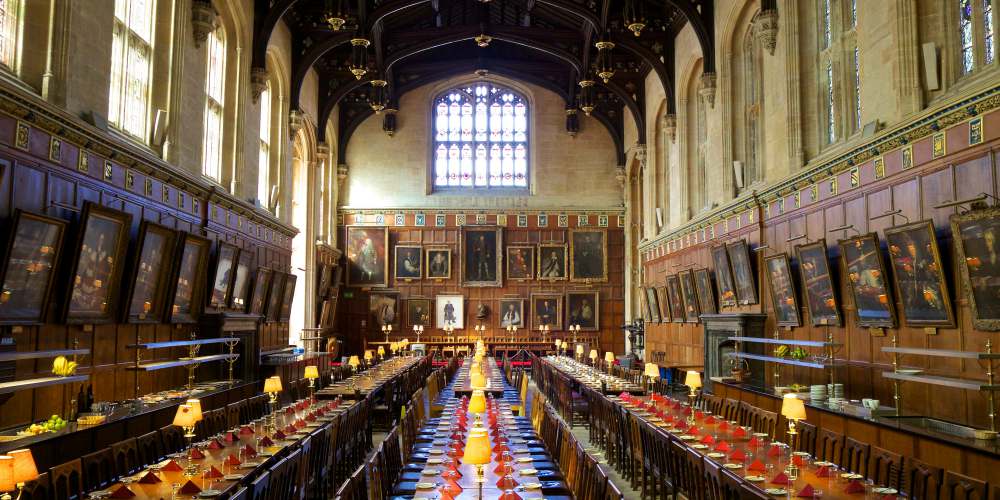 The Hall in Christ Church College served as the inspiration for the Great Hall in the films. Decked out with Renaissance paintings and rich colors, the Hall is only missing a sky-ceiling to round out its magical appearance.

Price: Flexible to change throughout the year. Family (2 Adults and 2 Children or 1 Adult and 3 Children) Adult – £8, Child (Under 5) – Free 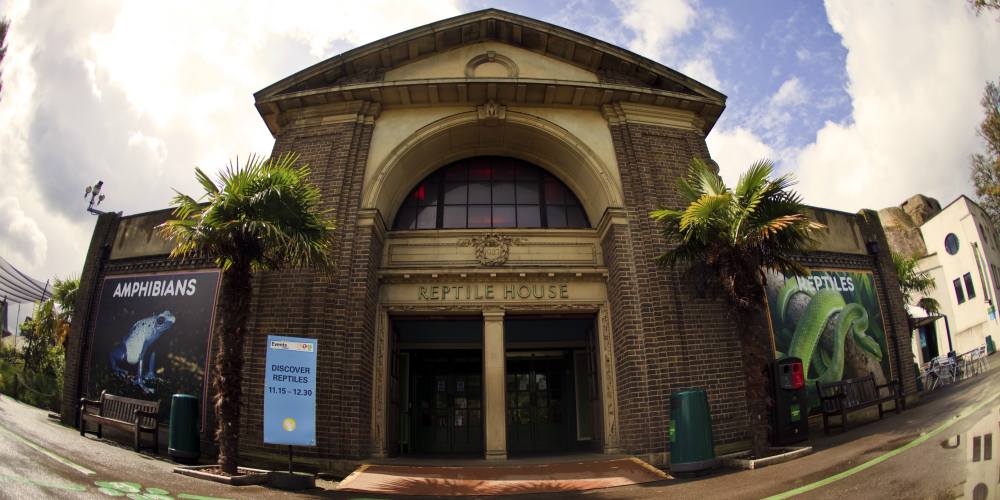 The moment when Harry first spoke Parseltongue took the series in a magical direction. Although Dudley may disagree, take a trip to the Reptile House to see if you possess this magical ability, and if you do… watch your back. 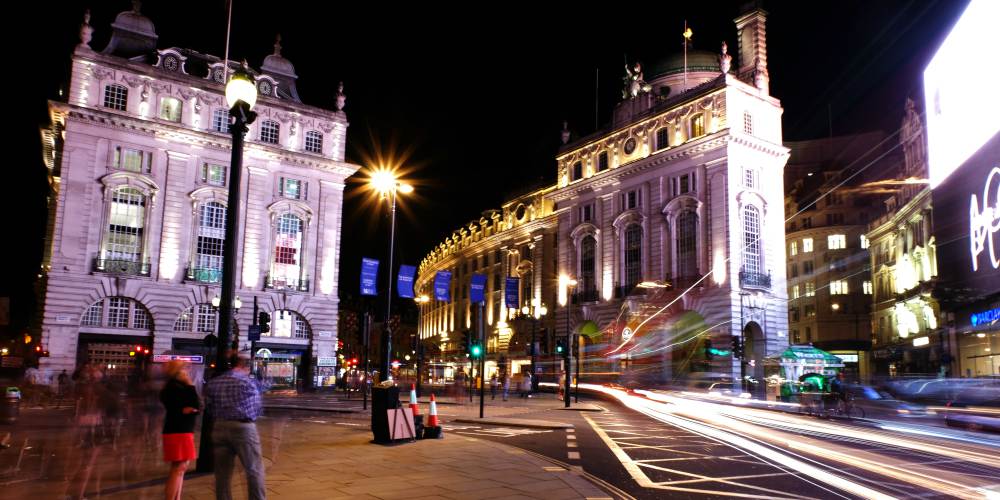 Get lost in the excitement of Piccadilly Circus. Although this famous part of London is known for many reasons (traffic, crowds, tourists…) it is also a filming location for the famous series. In Harry Potter and the Deathly Hallows Part 1, the big three run through the busy streets on their flee from the Death Eaters. Check it out for good food, good shows, and a good Potter moment. 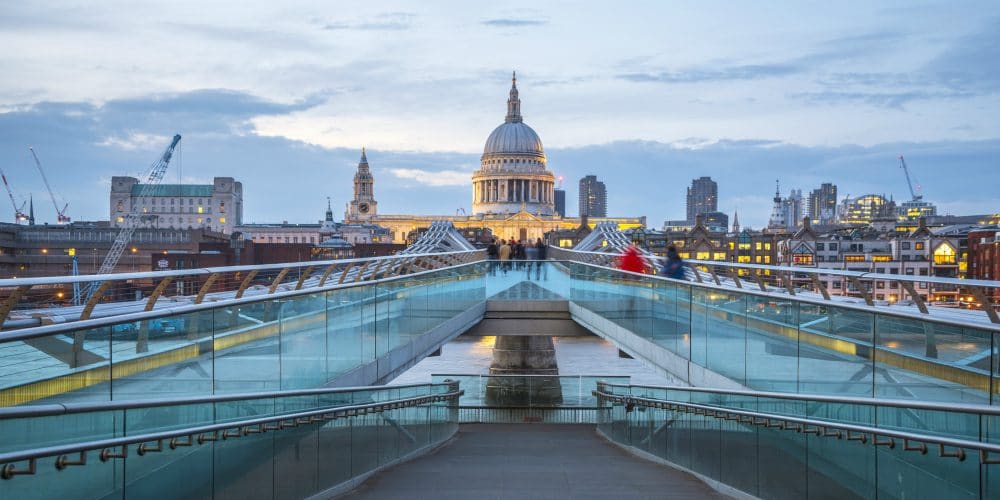 Cross the Millennium Bridge with caution! This bridge was featured in the epic introduction to Harry Potter and the Half-Blood Prince … and then quickly collapsed with the presence of Death Eaters. This is a fantastic scene that marks an added layer of darkness in the films. Both architecturally interesting and functional, step over the water and visit Tate Modern or St. Paul’s Cathedral depending on the direction you’re walking. 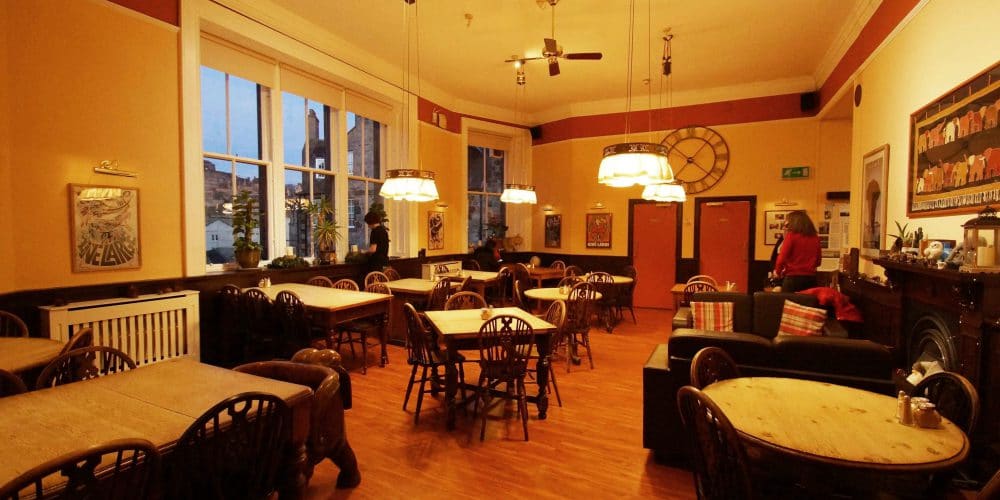 Aside from inside J.K Rolling’s head, The Elephant House Café is the best place to visit to experience the birthplace of Harry Potter. It’s a small café in Scotland that served as the original writing spot for the series.