Matilda the Musical: the perfect end to a family day out in London

Matilda the Musical is one of the most fabulous family shows in the West End right now.  Kids love it, parents love it and we can’t think of a more perfect addition to a family day out in London. Take a look. 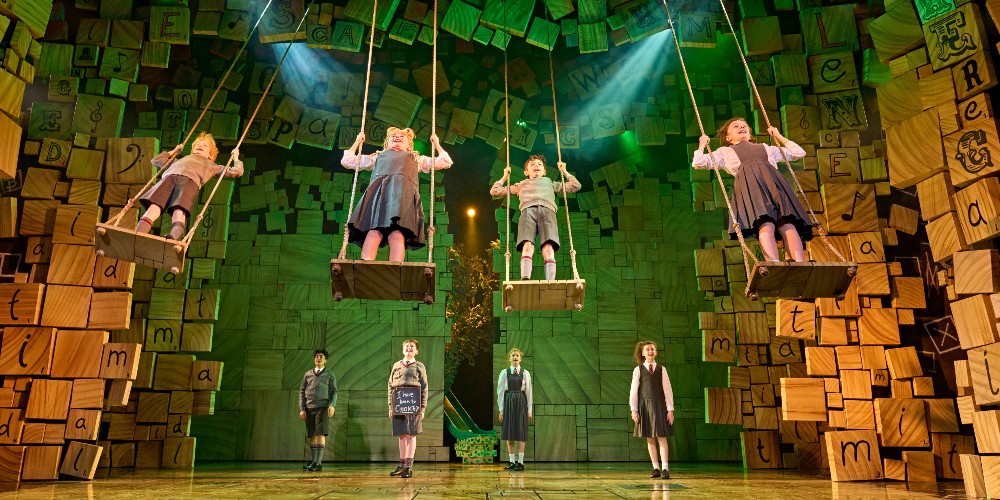 What makes Matilda the Musical such a hit, with everyone?

Roald Dahl’s story of Matilda, the precocious child with supernatural talents, has long been a favourite with families. Matilda the Musical brings the much-loved tale to life, complete with first rate singing and dancing. So, what do you need to know about the talents that have gone into the famous book-turned-musical?

Dahl’s 1988 novel tells the story of an extraordinary little girl who is both clever and imaginative – but with parents who are neither. In fact, her mother is neglectful and her father mistreats her.

At school, life is sadly not much better for poor Matilda thanks to the vile and overbearing headmistress Miss Trunchball. Luckily she’s befriended by the lovely Miss Honey, who takes her under her wing and proves to be Matilda’s saving grace as the little girl fights back against unfairness and stands up to her bullies.

We won’t give the story away. But if you know anything about Dahl’s work, you’ll be well aware the bad guys always get their comeuppance in the end and good triumphs!

As for Matilda the Musical, it was adapted from the original book by Dennis Kelly with music and lyrics by Tim Minchin, the Australian comedian, actor, writer, musician and songwriter. So you can expect plenty of laughs, as well as edge of the seat tension and possibly even a tear or two! 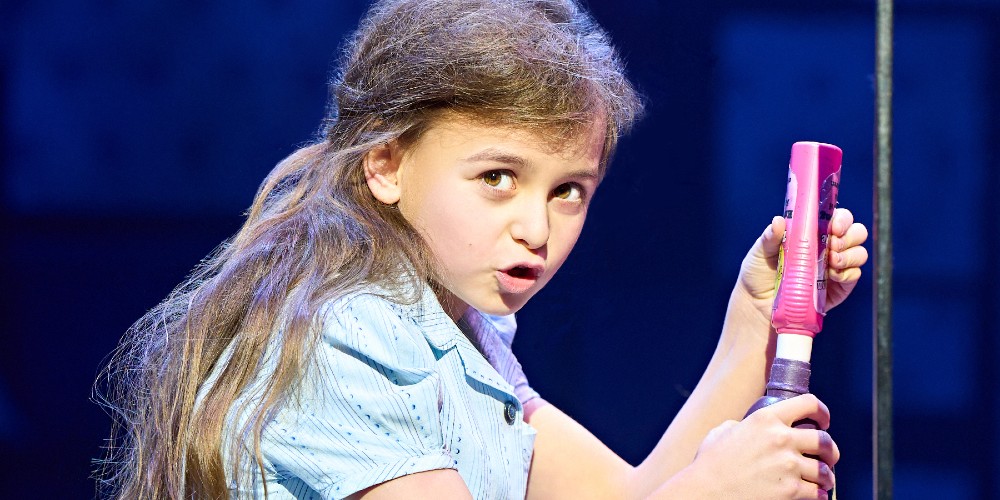 Award-winning theatre to end a family day out in London

The enchanting story of Matilda the Musical is probably enough to persuade you to head to the theatre. However, you might also like to know that it’s staged by the Royal Shakespeare Company and won seven Olivier awards in 2012!

The stage design and props are spectacular. Tunes guarantee toe-tapping and the script will have you and your kids laughing all the way to the end.

Parents, concerned about a cast brimming with child actors have no need to worry. The youngsters on stage are as talented as they come and a delight to watch. Plus the macabre wit of both Dahl and Minchin means there’s plenty in the show to keep adults entertained. 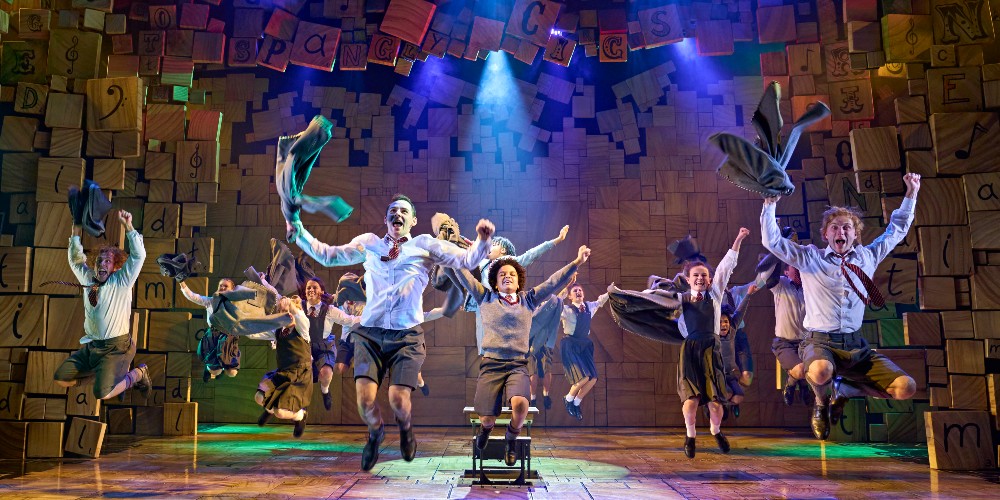 Laughs and inspiration from Matilda the Musical, Cambridge Theatre, London

Between the laughs, Matilda the Musical is an inspiration for kids

Need more convincing? Felicity Dahl, the author’s widow, told Tim Minchin after the opening night of the musical, “Roald would have loved that”.  So technically, even the great man himself has given Matilda the Musical his blessing!

Of course, this timeless tale also shows kids, especially young girls, that it’s ok to stand up to bullies. So in between the laughs, there’s inspiration for children to find their own voice and talents and to know that, just because someone is an adult, it doesn’t mean they’re good or all-knowing.

Although children should try not to be inspired by all of Matilda’s exploits – steer clear of newts, please!

Making an evening of it? Matilda the Musical is playing at Cambridge Theatre in Seven Dials, which means so many Covent Garden restaurants to choose from if you want to eat before the show.

Visit Matilda the Musical at Cambridge Theatre to find out more and to book tickets. Tickets can also be booked over the phone or at the box office.