7 things you didn’t know about the Houses of Parliament

It’s never too early to introduce kids to the workings of Parliament. But how do you go about engaging the next generation of voters well before they’re on the electoral register? That question’s now asked and answered thousand of times a year on fun family tours around the Houses of Parliament. Entry into the hallowed halls is an adventure in itself, and even well informed parents can prepare to be entertainingly educated.

Think nothing can surprise you about Parliament’s goings on? Here are just seven astonishing facts about this intriguing building. 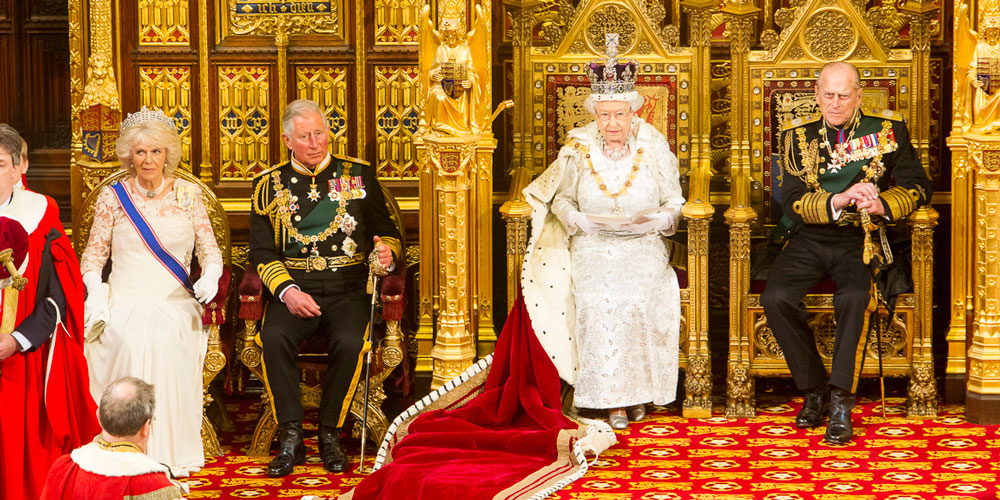 One of the best loved Houses of Parliament tales is the one about reigning monarchs being banned from the House of Commons Chamber. This royal exclusion ruling dates back to 1642 and, if Queen Elizabeth II wants to blame someone, she only has to look as far as King Charles I.

What kind of royal rowdiness would you have to get up to deserve an outright, no exception, total ban from the House of Commons for centuries? There’s a sneaky hint in the word ‘royal’, but if kids want to know the full story in all its gory details, they have to visit the Chamber themselves: fortunately, that’s allowed.

Why are kids allowed where Kings and Queens aren’t? Choose any one of the Houses of Parliament Children’s Tours and find out.

Point of View: Mariella FrostrupWin a stay at charming Chàteau Les Carrasses worth £2,500
Next Page