Family Traveller have teamed up with Avis to give you 10% off family car hire anywhere in Europe from now until the end of the 2018. So if you like the idea of a family road trip, this is the perfect year to plan one (or more!). Have a look at the top 10 we’ve mapped out for you already, then simply add kids, a great soundtrack, and head off. 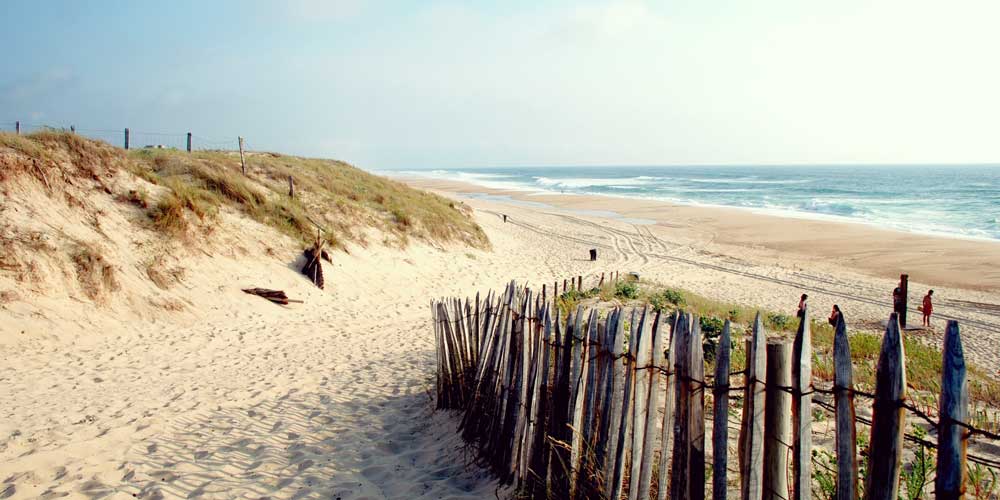 Good luck trying to fun up the wine side of Bordeaux for kids. Fortunately this beautiful south west French city has a lot more going for it, and also happens to be gateway to the fabulous Landes Coast, world-class surfing beaches, and the tallest sand dune in all of Europe. 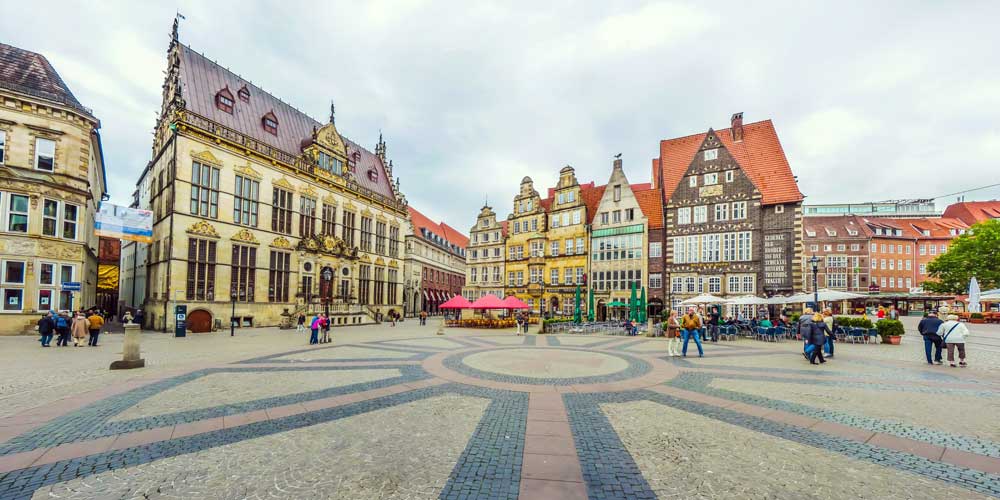 Keen to get kids interested in a road-trip? Head for north west Germany, promise them fairy tales for mile after mile and be as good as your word from the Musicians of Bremen to the enchanting heartland of The Brothers Grimm. 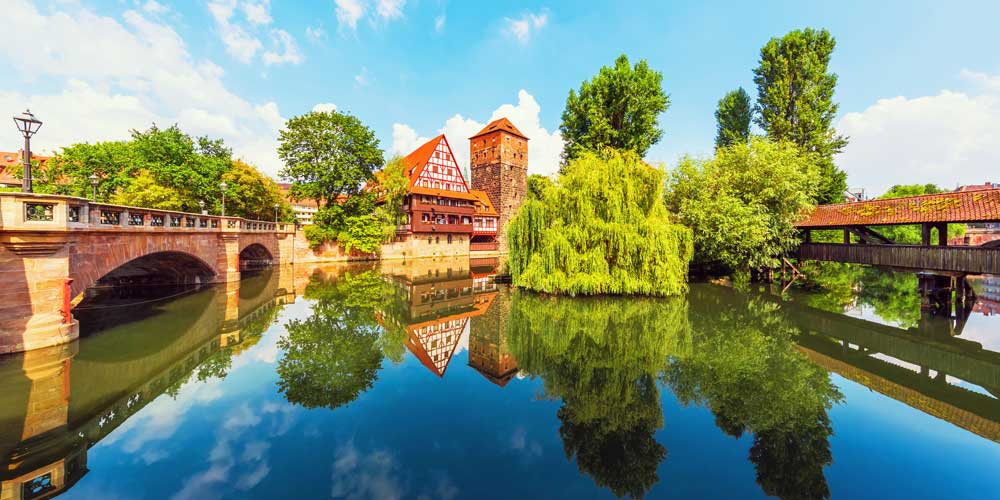 Legendary automotive engineering and fantastic roads are a given in Germany, a long and illustrious history of toy-making is one of the country’s lesser known talents. Pay homage to both and follow the family-friendly trail of toys starting at Nuremberg in Northern Bavaria. 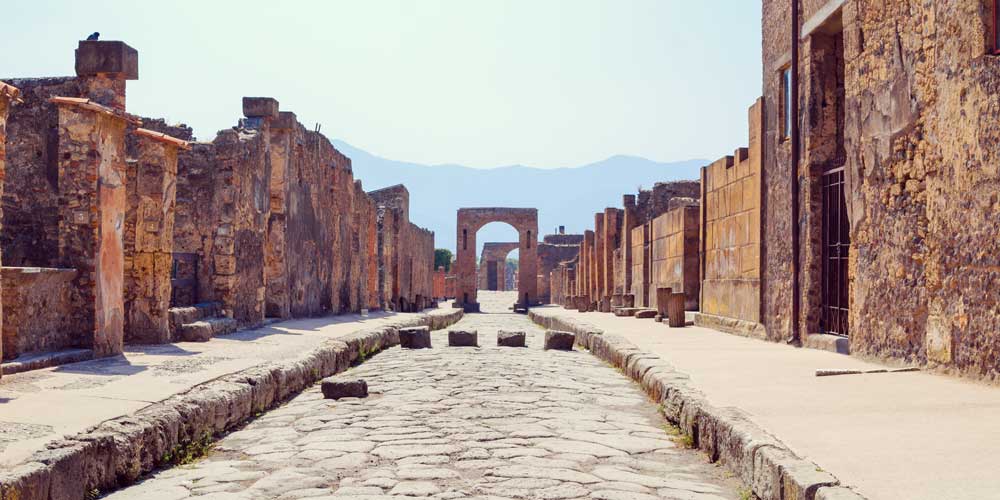 Rome might disagree, but when it comes to pizza nowhere comes near Naples. If a woodfired oven isn’t hot enough, it’s also the city for Vesuvius, and a great base for road tripping the Amalfi Coast, sailing to Capri, and popping into Pompeii. 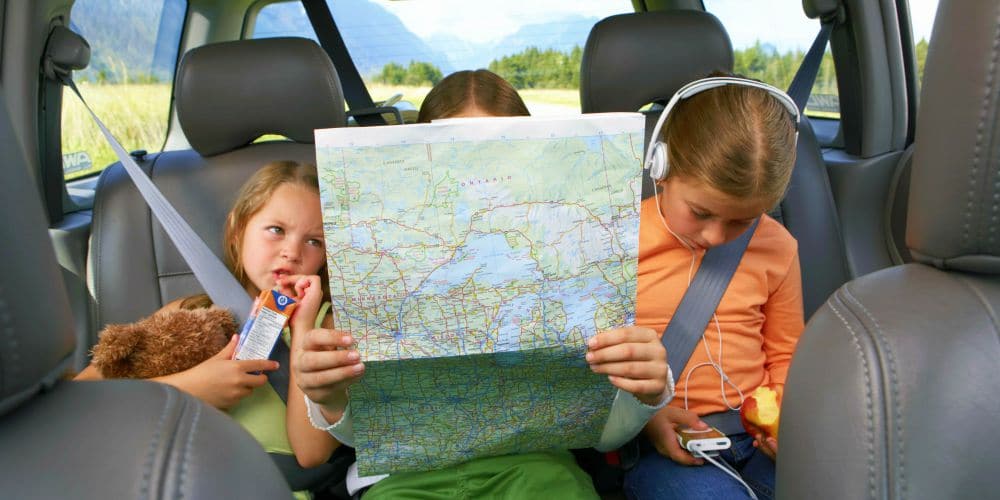 Even if all Billund had was LEGOLAND, it would be an epic family adventure. But the city’s also right in the heart of amazing Jutland, so you can pack a road trip with Vikings, walks on the Wadden Seabed, seal spotting, waterparks, wildlife and still have time for the world’s most famous bricks. 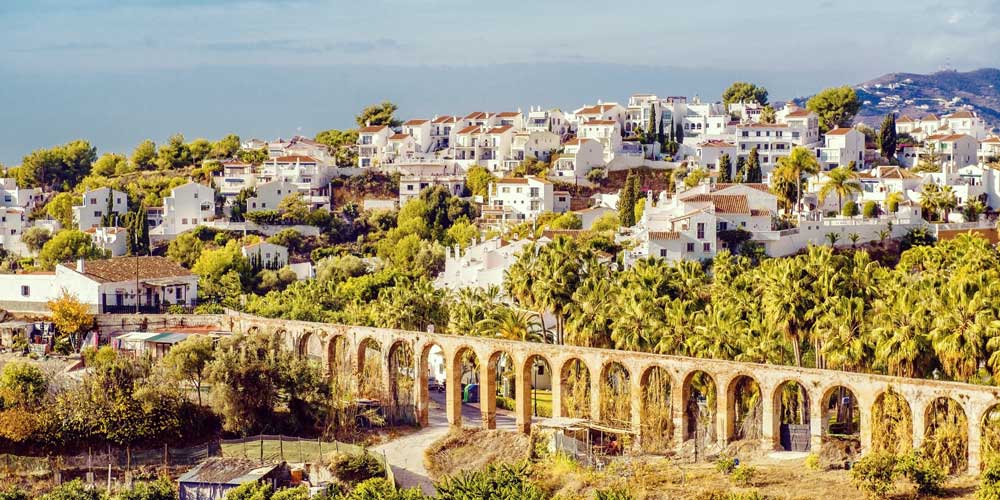 Fly into Malaga and you have unforgettable Andalusia in every direction, and the pleasure of driving on the AP-7: the longest national motorway in Europe, AKA Autopista del Mediterráneo thanks to its incredible coastal views. 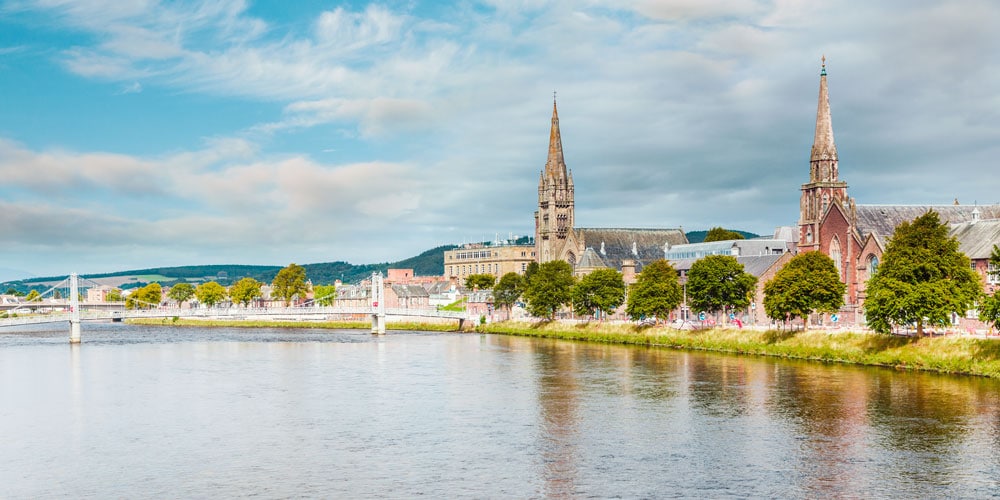 Compact and easy to get around, Scotland could have been invented for family road-trips.  Fly into Inverness and head for the Highlands or take adventurous kids touring in Cairngorms National Park: the largest in the UK, home to herds of reindeer, ski-resorts, fabulous forests, glens and RZSS Highland Wildlife Park. 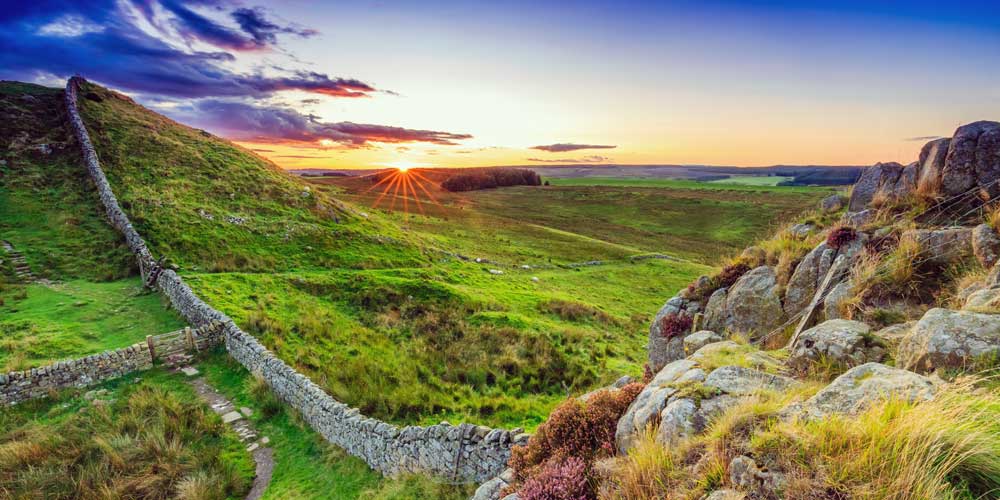 Hire a car at Newcastle Airport, take your pick of four great national parks and discover the pleasure of driving across moor and dale, stargazing under some of Europe’s darkest skies or touring England’s myth-laden lakes. 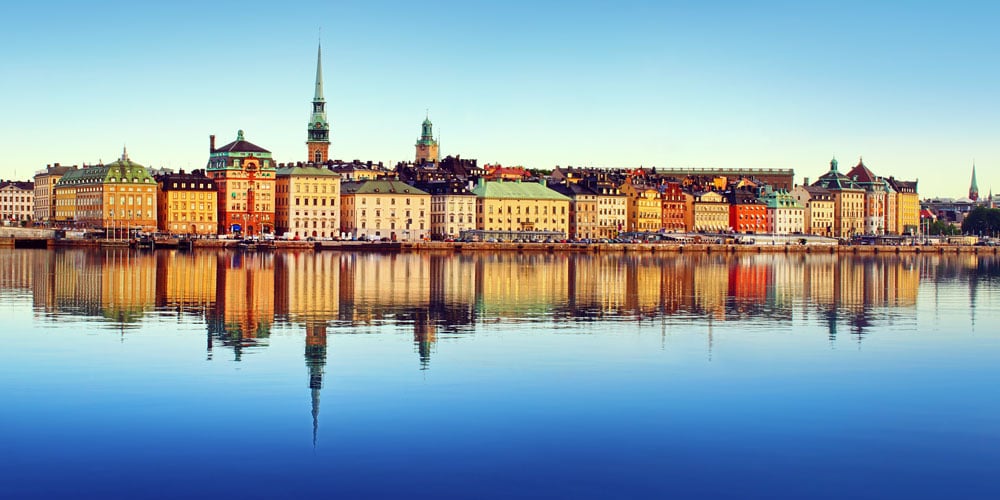 With everything from rugged Arctic wildernesses to endless archipelagos, Sweden is the country of choice for road-testing new cars, and just as thrilling for family road trips. 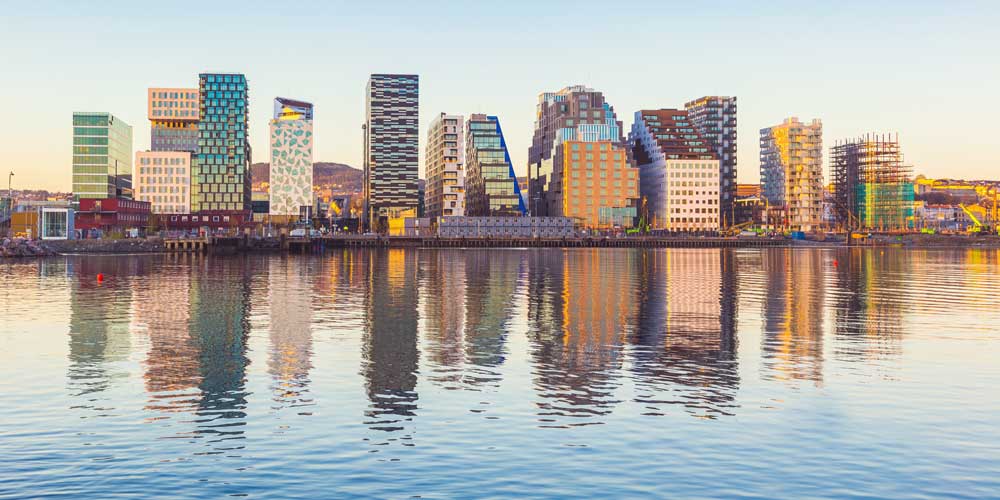 Bright, clean and easy to get around, Oslo is famously family friendly, and like most of Norway, it assumes you’ll be travelling with kids and adjusts everything with that in mind, from cute restaurants to child-size museum tours.

Find out more about how to save 10% on family car hire with Avis and Family Traveller, from now until the end of 2018.