Charter a family yacht, and your own crew, in Europe from £692 pw

Chartering your own yacht for a family sailing holiday this summer might sound like an unimaginable extravagance, until you discover that CharterClick are now in Europe, and renting family-friendly sailing yachts, motor yachts and catamarans for as little as £692 per week.

Every boat in the CharterClick fleet is fully licenced to operate charters and skippered by professional captains, so whether you’re sailing round the Greek Islands, cruising Croatia’s Adriatic, exploring Spain or escaping to sunny Southern Italy, you and your kids are in the safest possible hands.

Plus, because CharterClick understand every family is different, you have almost endless options to tailor your holiday, from adding in extras like water sports’ equipment to hiring a full crew for a week.

Surprised at how affordable it is to charter a family yacht for your own sailing holiday this summer? Have a closer look at CharterClick’s top European destination for 2018 and see how easy, safe and fun it is too. 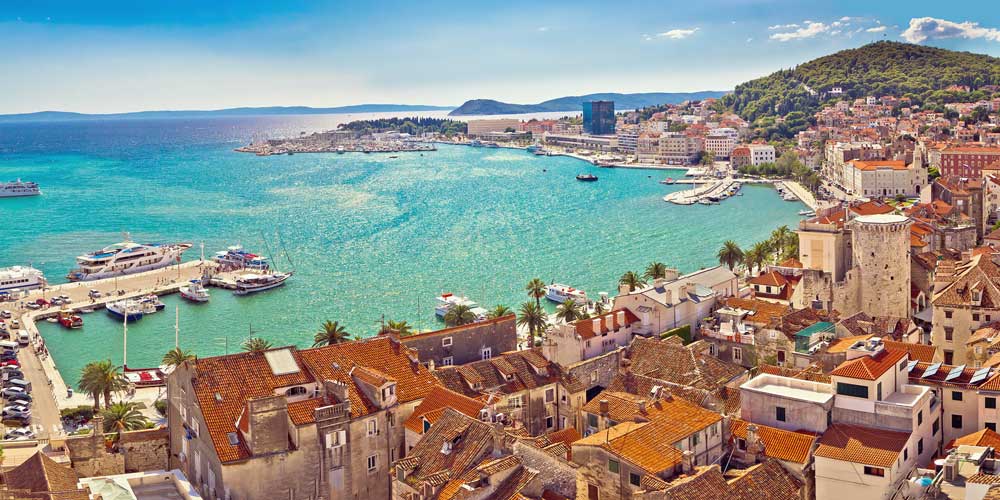 Croatia is one of the loveliest European countries for sailing holidays, just about perfect for families, and a great choice for first time sailors.

The combination of a classic Mediterranean climate and the calm, crystalline Adriatic make for easy cruising conditions. There’s an almost unfair number of historic cities along the coast, interspersed by gorgeous beaches and ridiculously pretty towns. Then you have the islands: more than 1000 of them, famously green, jewel-like and ranging from chic and lively to some, so tiny, they don’t even have names.

Why choose Croatia with CharterClick? 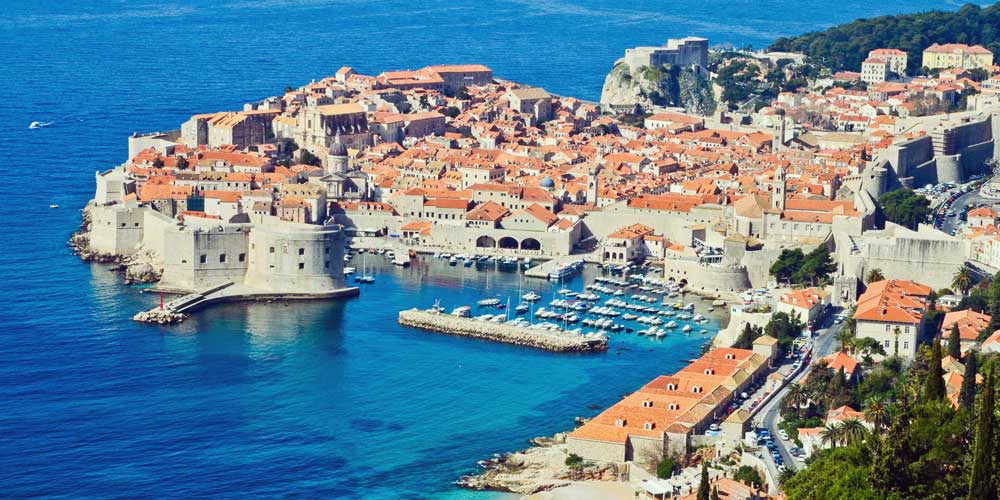 Three cabin sailing yacht, Sukosan. Sleeps up to six, from £709 per week

Have a look at all CharterClick family-friendly charters in Croatia 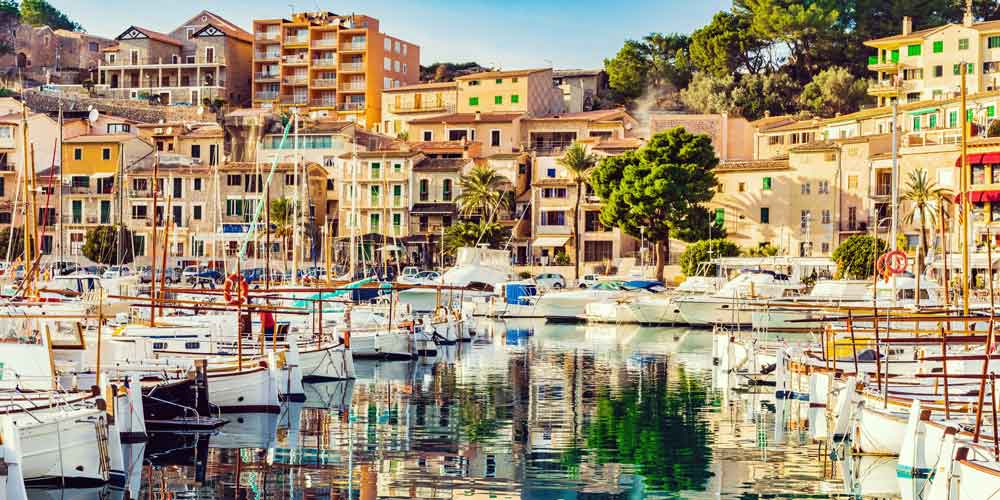 Between its long seafaring tradition, a slightly less lengthy history of fabulous resorts and sunshine somewhere, almost all year round, few countries in Europe are easier and more fun to sail in than Spain.

It also offers an amazing range of sailing experiences, whether you’re up for island cruising in the Balearics or sailing from one legendary port to another on the seemingly endless mainland coast. Plus, when it comes to kids, Spain really can do no wrong. Even the most historic cities score high on child-size excitement, big and beautiful beaches are a given, and it’s the European that virtually invented waterparks and theme parks.

Why choose Spain with CharterClick? 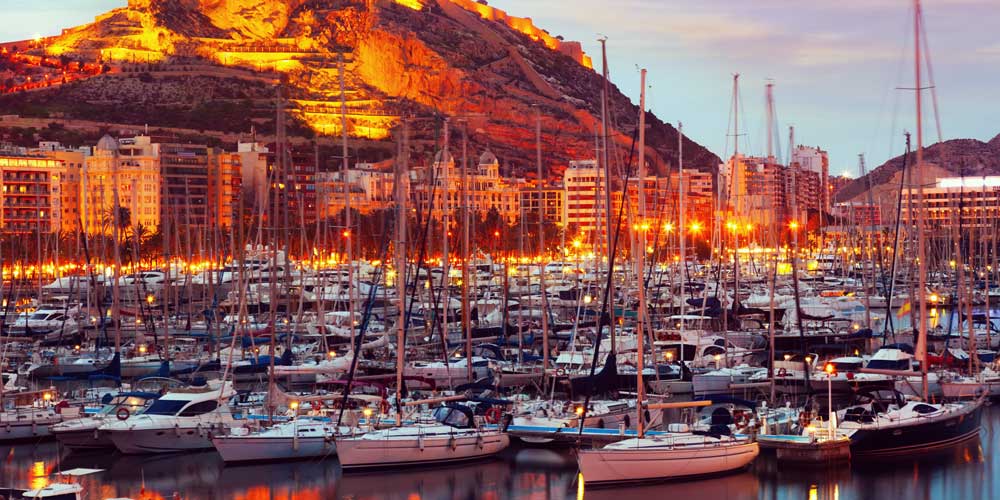 Four cabin catamaran, Puerto Calero. Sleeps up to six, from £3937 per week

Three cabin sailing yacht, Mallorca. Sleeps up to six, from £866 per week

Have a look at all CharterClick family-friendly charters in Spain 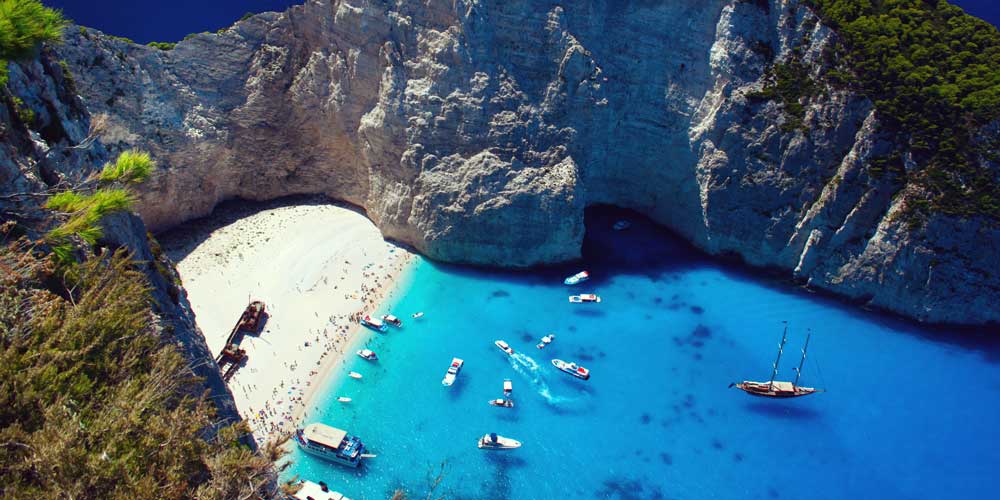 Seasoned sailors rave about Greece with reason. It has some of the most famous island collections in the world, several beautiful seas, and more ancient history on one peninsula than most countries can count in total.

But all that aside, Greece is quite simply made for sailing: many of its loveliest beaches can only be reached by boat and images of kids leaping off yachts into crystal-clear seas are almost the national symbol of summer. Add in the stunning weather and convenient flights from the UK, and you won’t be surprised to find it’s also one of the best, and best value, destinations in Europe for family charters.

Why choose Greece with CharterClick? 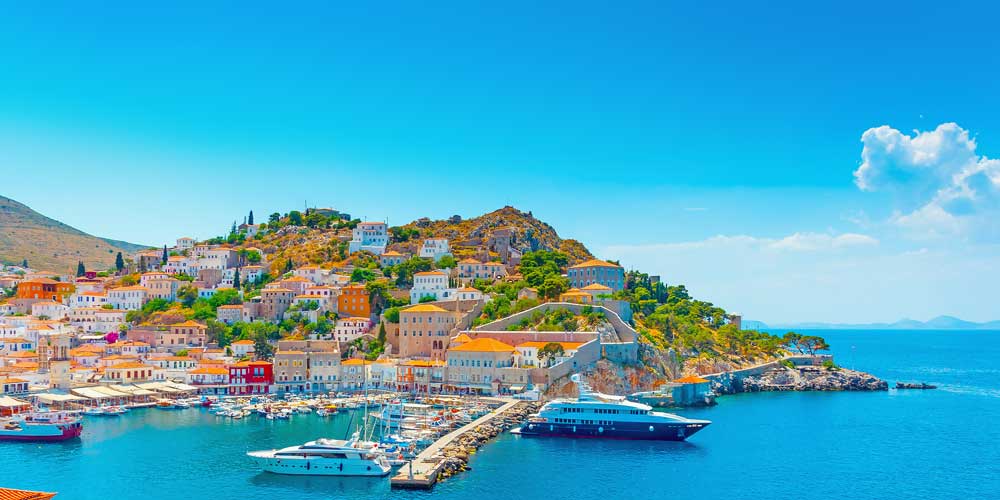 Two cabin sailing yacht, Corfu. Sleeps up to four, from £857 per week

Have a look at all CharterClick family-friendly charters in Greece 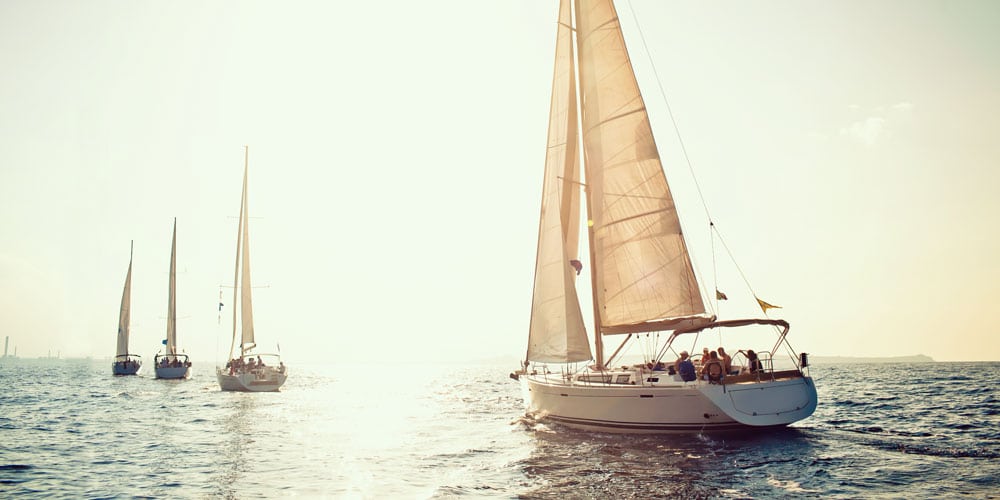 Italy is one of Europe’s most visited countries in summer, which also means it’s busy almost everywhere, and borderline cramped in the popular south. Avoiding endless streams of nose to tail traffic and crowded beaches isn’t the only plus point of Italian sailing holidays, but it doesn’t hurt.

Of course, there’s also the advantage of discovering secret and deserted coves, sunning on deck while everyone else is sweltering on shore, and cruising into cute harbour towns the tourists tend to miss. Naturally, kids love the freedom and don’t miss driving one bit.

Why choose Italy with CharterClick? 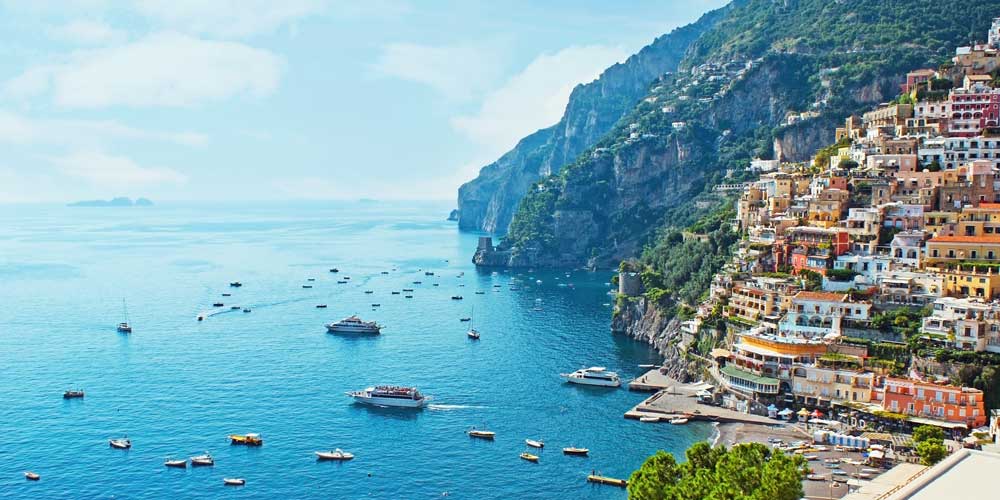 Two cabin sailing yacht, Portisco. Sleeps up to four, from £976 per week

Four cabin sailing yacht, Cagliari. Sleeps up to eight, from £1221 per week

Have a look at all CharterClick family-friendly charters in Italy

It’s always sailing season somewhere, so if you don’t see your perfect family charter here, have a look at over 40 worldwide destinations where CharterClick also have fleets.