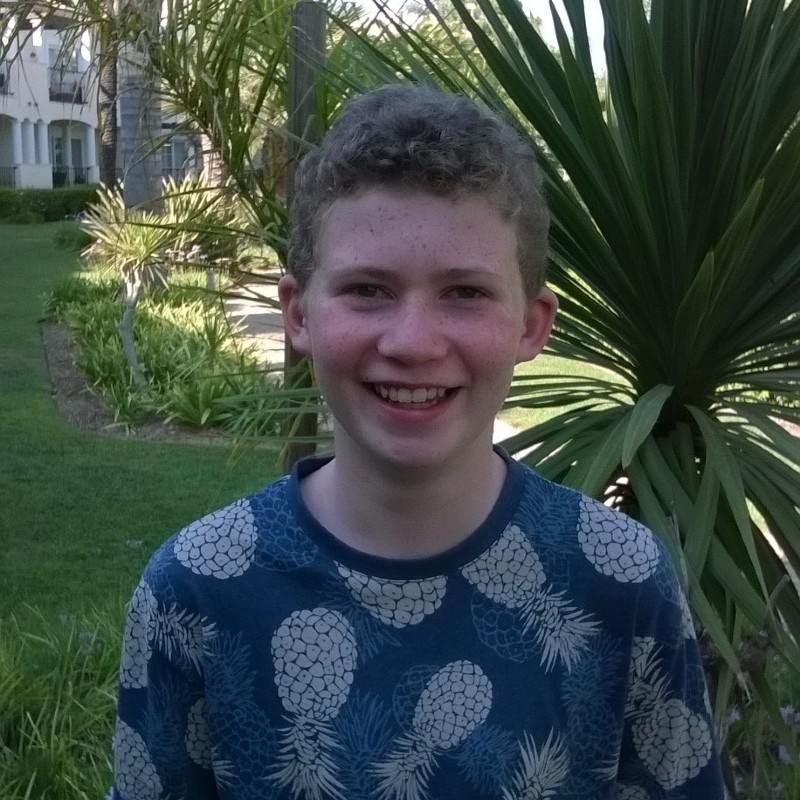 My best holiday ever was when we went to Kenya. We saw loads of animals on safari, including lions, elephants and giraffes. We had to get up really early in the morning to see the animals, because that is when they are most active. But the best experience we had on this holiday was when we visited the Maasai. They are the local tribes who have been living in Kenya the same way for thousands of years. When we first arrived in their village, I was amazed to see that they were wearing clothes completely different to modern dress. They wore red, purple and dark blue robes with beaded necklaces and head-dresses, and leather sandals, or were even barefoot.

The men of the village performed a dance called the Adumu, which is where they all try to outdo each other by jumping higher and higher in time to the music. The music is hypnotic – continuous chanting, which is sung (mostly by the women) and played on percussion such as drums and bells. We were shown around the village by a young man who told us that he is a sort of deputy to the Chief. The houses are huts made of mud walls, with roofs of tree and shrub branches and grass. Everywhere you look you see the colour red because the dusty earth is a deep, terracotta colour, completely different to our dark brown soil. The huts have no windows, and inside, the fire is kept going constantly so that the air smells of smoke and it is quite difficult to breathe.

There was no furniture inside the huts, except simple, low, flat beds made of wood. The Maasai rely very much on cattle to survive. They eat beef and they drink cow’s blood. They have a way of collecting the blood, but still keeping the animal alive. They also drink water, which is collected daily by the ‘Water Man’, who walks miles with huge containers to collect water from a leak in an enormous water pipe, which runs along the length of the main road and presumably supplies the local town.

Everyone in the village has a role to play. The ‘Fire Man’ showed us how to make fire by simply using two pieces of wood – one hardwood and one softwood – rubbed together. The heat from the friction creates fire when dry grass and elephant poo is added. The Fire Man said you could use cow poo instead if you didn’t have any elephants in your country! He gave me and my sister the bits of wood we used to take home. They are on my bedroom shelf as a reminder. The older children of the village were at school, but, before we left, we played hide and seek and football with the younger children. It was brilliant. I will never forget it. 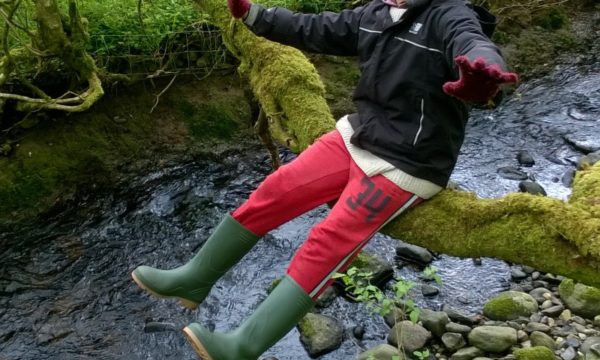