Things to do in San Francisco on family winter vacations

Plan a San Francisco vacation this winter. The city is made for kids and even its infamous hills are just a good excuse to jump aboard an iconic tram. There’s the Golden Gate Bridge and adorable Pier 39 sea lions. Most San Francisco museums and art galleries make it their mission to be as kid-friendly as possible. You’re unlikely to run out of islands for hopping or parks to play in. And San Francisco carousels are almost as legendary the city’s amazing markets. Sounds like a lot to fit into a getaway? Try our guide to the easiest San Francisco vacation with kids. 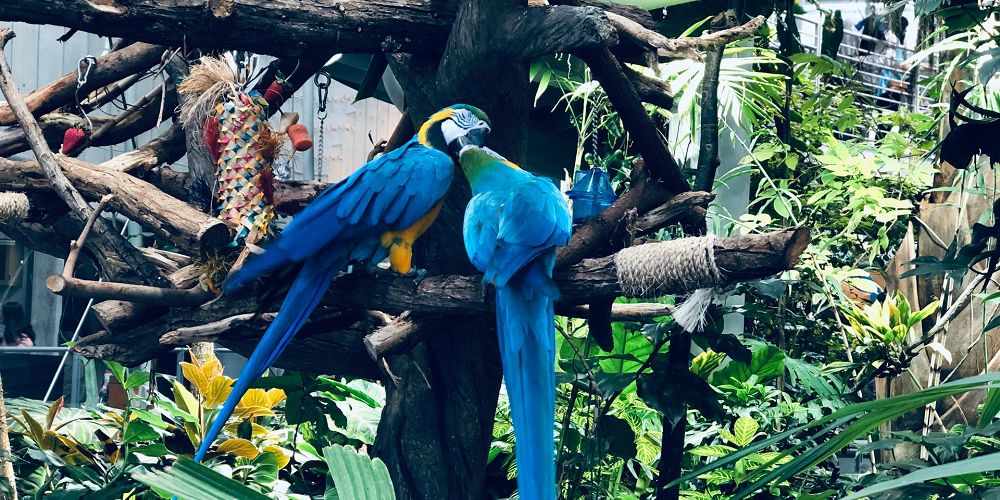 Explore anything and everything at California Academy of Sciences

The California Academy of Sciences has enough packed into it to fill several days and you can match kids’ interests as just about all bases are covered. There’s a Planetarium for the space obsessed. Intrepid explorers can go deep into the neo-tropical rainforest. The Natural History museum is where to take budding paleontologists. And underwater adventurers will love the aquarium.

Book your stay near California Academy of Sciences 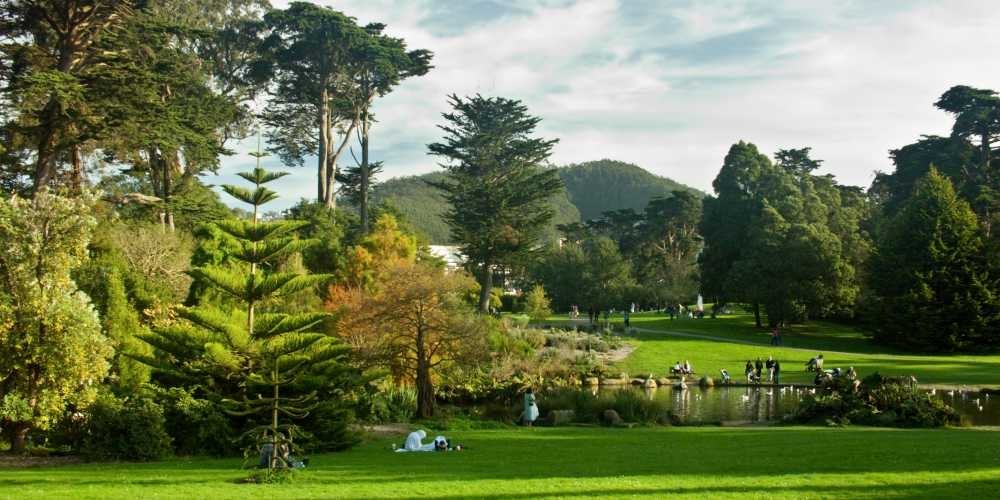 The California Academy of Sciences is in  Golden Gate Park, so after a morning of learning you could have a picnic. Or just head straight for the Koret Children’s Quarter playground. It’s the place for a vintage carousel, large tubes to wriggle through, ropes to climb up and an historic concrete slide (bring a bit of cardboard to use as a mat). 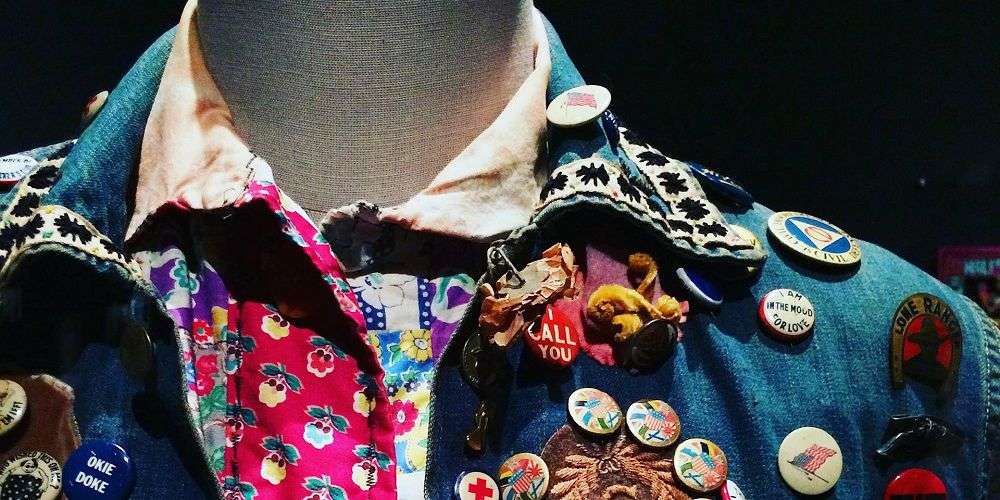 There’s not much chance you’ll walk by the De Young Museum, right at the heart of Golden Gate Park. The building is just too astonishing to miss. Start at the de Youngsters Studio with kids. An interactive play-space for three to eight year olds, its activities are designed to introduce kids to the museum, and it’s free.

Older children will enjoy browsing the entire De Young collection. Don’t miss 360° views of San Francisco from the museum’s ‘tower’, they’re worth the ticket price alone. And if you don’t want to pay at all, admission is free on the first Tuesday of every month. 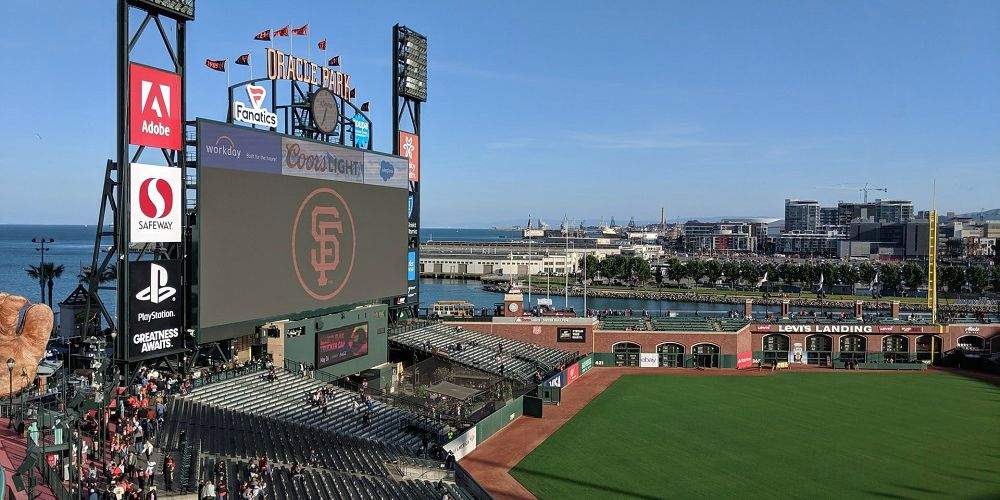 Catch the San Francisco Giants at play in Oracle Park

San Francisco’s baseball team, the Giants, play at Oracle Park. Even if you’re half-hearted about the game, the views are amazing. From the bleachers you can gaze over San Francisco Bay – players occasionally hit balls into the sea! The family atmosphere is great and Oracle Park even has its own organist, so you can sing along with the locals. Visit on a non-game day for the ‘Fan Lot’ where kids can slide in a giant Coca-Cola bottle and play on a mini version of the park, all for free.

Book your stay near Oracle Park 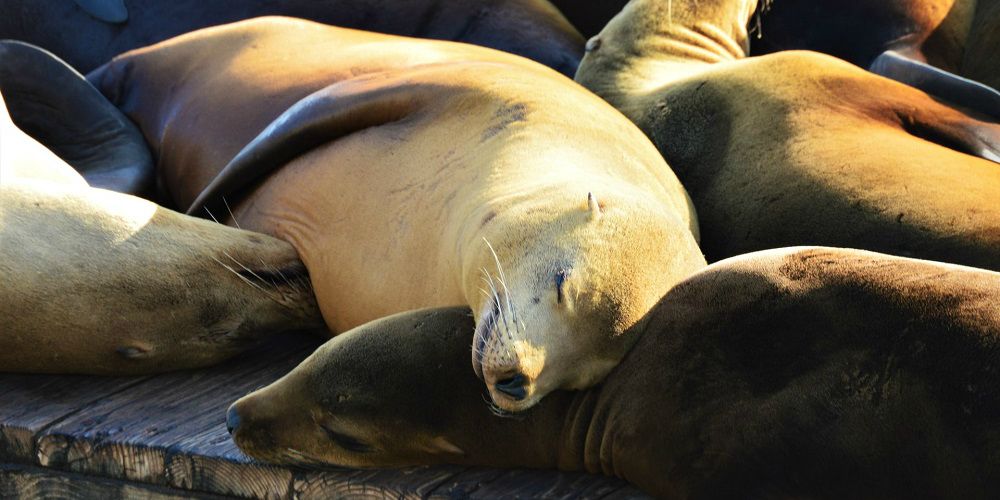 The most famous residents of Pier 39, San Francisco

A family vacation in San Francisco isn’t complete without a visit to the famous sea lions at Pier 39. It’s free to stare over the railings as these huge creatures haul themselves up onto the dock, protest, bark or just laze around sleepily. And trying to work out how they all fit into such a tiny area is endlessly fascinating for kids

Book your stay near Pier 39 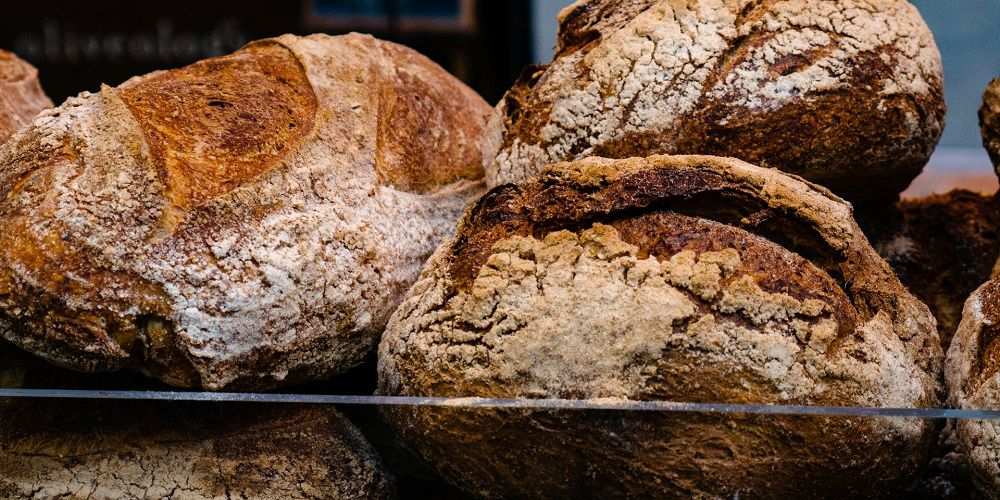 Round the corner from the sea lion colony, Boudin Bakery is another Pier 39 legend. It’s the oldest continually operating business in San Francisco and known for its take on the city’s much loved sourdough. Grab a table at the bakery café and order Boudin’s signature soup served in hollowed out loaves -kids will like the animal-shaped bread. And before you leave, visit the free museum to watch Boudin bakers in action. You can even ask them questions over the two-way intercom or just gaze in silent awe at the vast mounds of dough and enormous mixers.

Book your stay in San Francisco 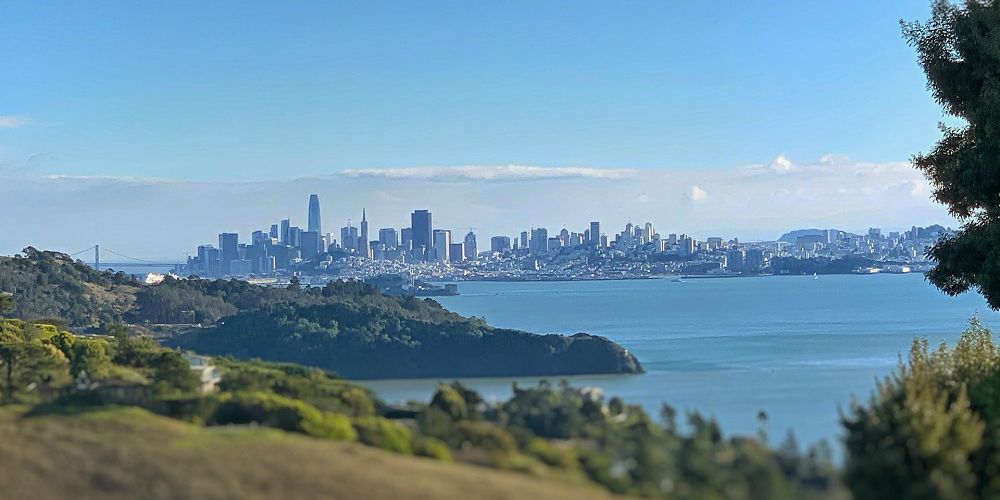 Hop aboard the ferry to Angel Island State Park

If you want see San Francisco from a different perspective, catch a ferry and go island hopping. Haunting Alcatraz is plenty exciting with older kids, but for an all-round family adventure sail to Angel Island instead. The views of Golden Gate Bridge from the ferry are sensational, but it’s the island’s beaches, hiking and gentle sense of serenity that make it a must-do on any family vacation in San Francisco.

Book your stay in Fisherman’s Wharf