Insider’s Guide 2022: The best of Cape Cod for family vacations

Cape Cod family vacations are summer classics and have been for generations. Laura Begley Bloom started coming here as a child, and now she brings her own daughter. Take a look at her insider’s guide to Cape Cod. 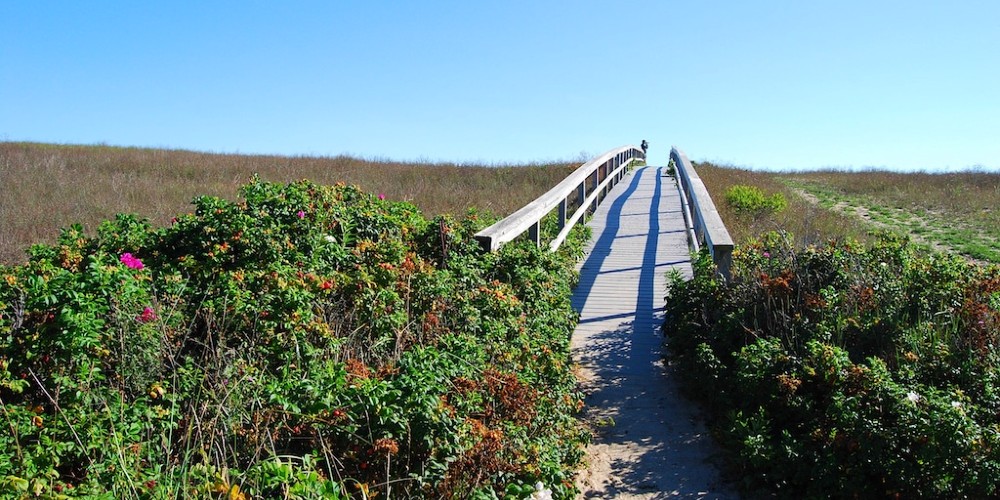 Where to go on Cape Cod family vacations

A 70-mile-long peninsula that curls into the Atlantic Ocean, Cape Cod is home to some of the oldest villages in America. Near the entrance to Cape Cod is Sandwich, the most historic spot on the Cape. To the south is Falmouth, with a charming downtown and a windswept waterfront. And across a small spit is Woods Hole, a fishing village know for its famous oceanographic institute and a jumping-off spot for day trips to Martha’s Vineyard.

The biggest city on the Cape is that famous Kennedy enclave of Hyannis. It’s also the place to catch the ferry to Nantucket. Dennis has plenty of family-friendly activities. And the best-known local town is Chatham, with its buzzing downtown, picturesque lighthouse and live music in summer.

The Lower Cape’s atmospheric villages include Brewster, nicknamed the Sea Captains’ Town. Then there’s the former whaling center of Harwichport or Orleans which is gateway to the National Seashore.

After that, the peninsula gets narrower and the landscape wilder. Beachy Wellfleet is an enticing pitstop en-route to Provincetown. This eclectic haven is also called P-town and attracts a mix of gay couples and families, artists and fishermen. 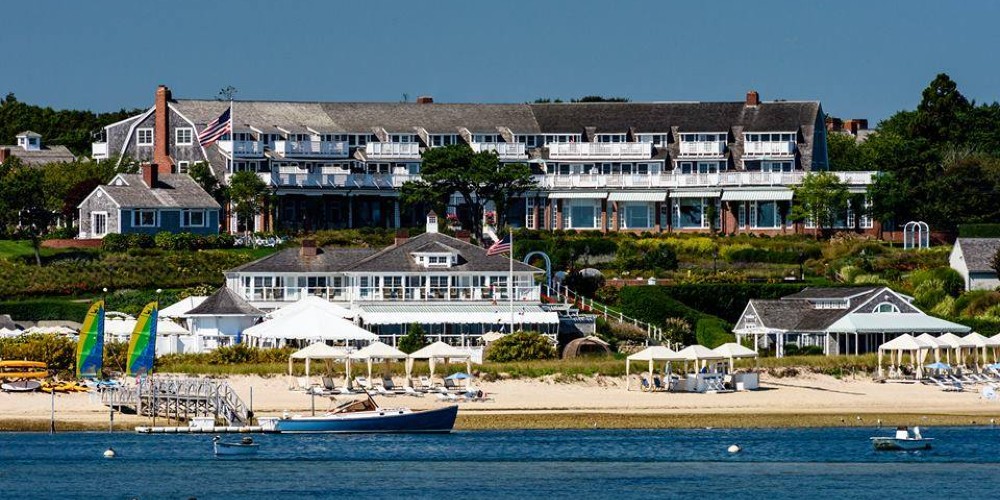 Where to stay on Cape Cod family vacations

Nothing beats a stay at the historic Chatham Bars Inn. This was the first luxury hotel in Cape Cod, built by a wealthy Bostonian in 1914. Today, it’s a family-friendly getaway overlooking Chatham’s shifting Atlantic Ocean sandbars.

Nearby in East Harwich, Wequasset Resort & Golf Club is both five-star and very family-friendly. Kids will love the Children’s Centre, splash park and daily themed activities, on land and sea. Plus, most of the guest rooms are in cottages scattered around acres of gardens.

In Brewster, The Mansion at Ocean Edge Resort offers kayaking and paddleboarding in summer as well as school vacation events in spring.

Another great place for families is the Breakwater Hotel just across from Provincetown Harbor Beach and close to Cape Cod whale watching hotspots. The Cape is also covered with heritage house hotels. For extra old-fashioned charm minutes from beautiful beaches try the Benchmark Inn in Provincetown. 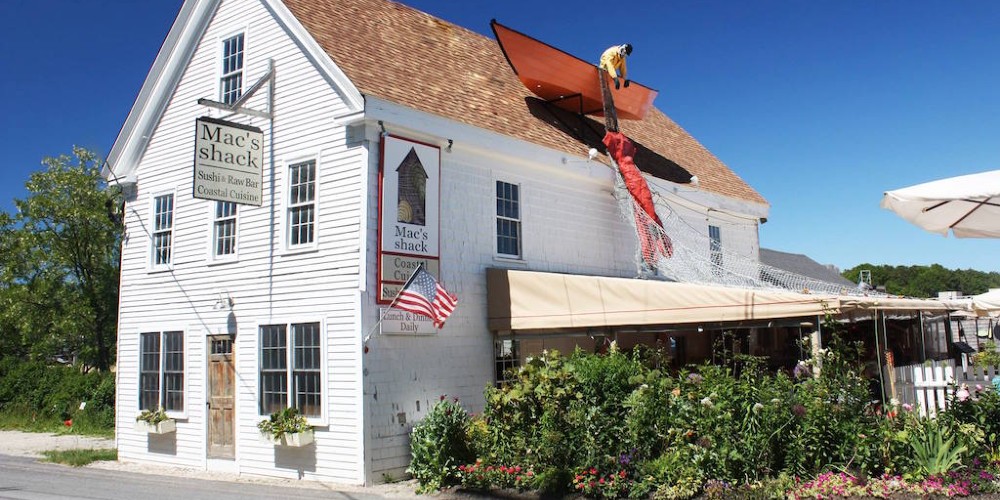 Best places to eat from seafood shacks to sunset icons

No trip to the Cape is complete without a platter of fried clams. Mac’s Shack operates a number of excellent seafood spots, from a shack on the dock in Wellfleet to a fish house in Provincetown. The Chatham Squire is another local institution, where crowds line up in the summer for simple eats.

An insider’s secret, Sesuit Harbor Café is hidden in a marina in Dennis. Arnold’s Lobster & Clam Bar in Eastham is known for its fresh seafood, mini golf and homemade ice cream.

For amazing sunsets, head to Cataumet’s Chart Room Restaurant, a simple seafood haunt in a marina where crowds gather on the lawn to watch the nightly spectacle. At Provincetown’s Red Inn in P-town, the view of the sun setting over the bay is so stunning that you almost don’t notice how good the food is. 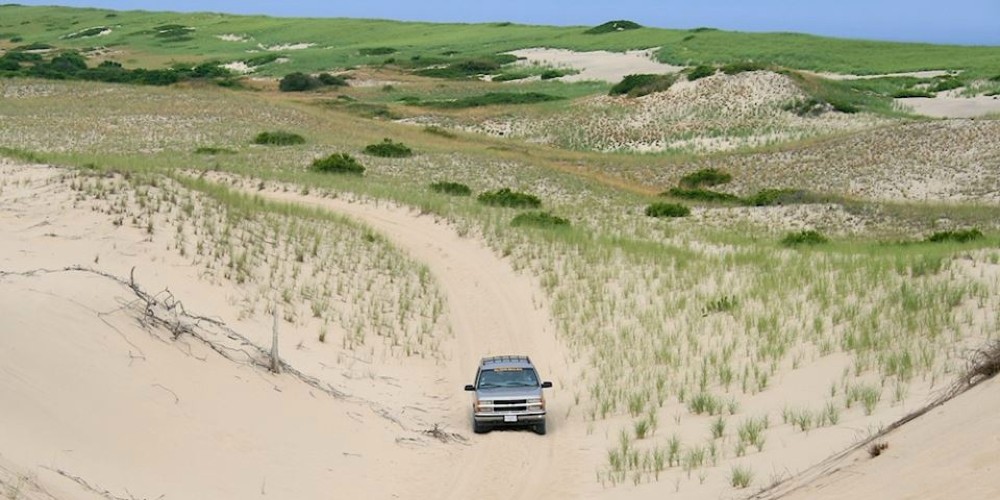 If you’re a beach lover, you’re in luck because the Cape is lined with spectacular beaches.

The protected Cape Cod National Seashore, with its wide Atlantic beaches, stretches 40 miles, from Chatham to Provincetown. Don’t miss North Beach where you can spot whales offshore. It’s reachable only by boat from Chatham, Nauset Beach or Provincetown’s Race Point, which is all part of the fun.

The other side of the Cape is lined with placid coves and appealing bay beaches. I love discovering hidden coves like Jack Knife Beach in Chatham. However, one of my favorite places to visit is Lieutenant Island. Only accessible at low tide, there’s a wild bayside beach here, hidden beyond the sand dunes. 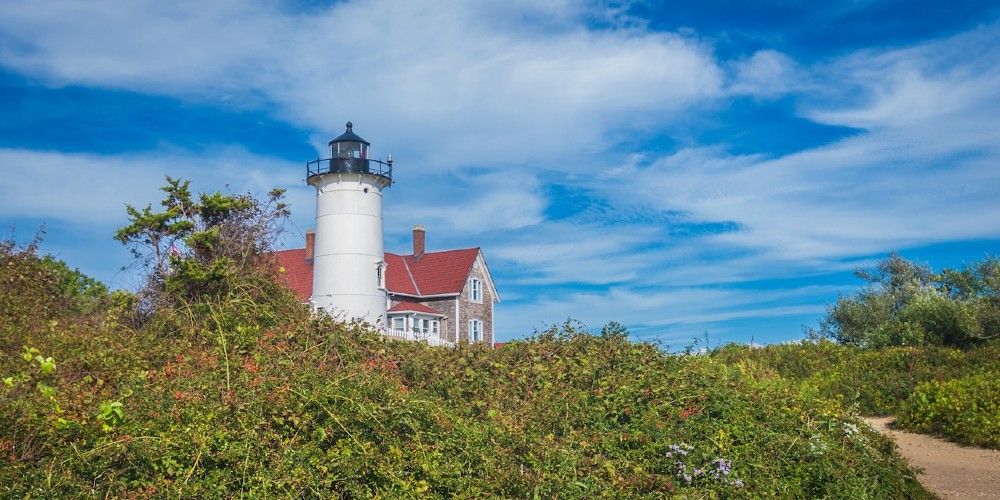 One of many charming Cape Cod lighthouses

Where to find family fun in Cape Cod

When you’re ready to peel the kids away from the beach, there’s plenty to keep the family entertained. The town of Dennis Port has plenty of family-friendly thrills like go-kart racing, squirt-gun boats and trampolines.

With its flat terrain and paved bike trails, the Cape is perfect for cycling. Don’t miss the 26-mile Cape Cod Rail Trail, built on an old railway bed.

The Cape Cod Museum of Natural History in Brewster has nature trails to explore, demonstrations by naturalists and even a resident beekeeper.

When we’re feeling adventurous we make our way to Provincetown. This artsy town at the tip of the Cape, is where you can go on whale-watching tours with Dolphin Fleet Whale Watch. For kids, there’s nothing like seeing a humpback breaching on a whale-watching tour out of Provincetown. Kids also love exploring the dunes in four-wheel drives with Arts Dune Tours. 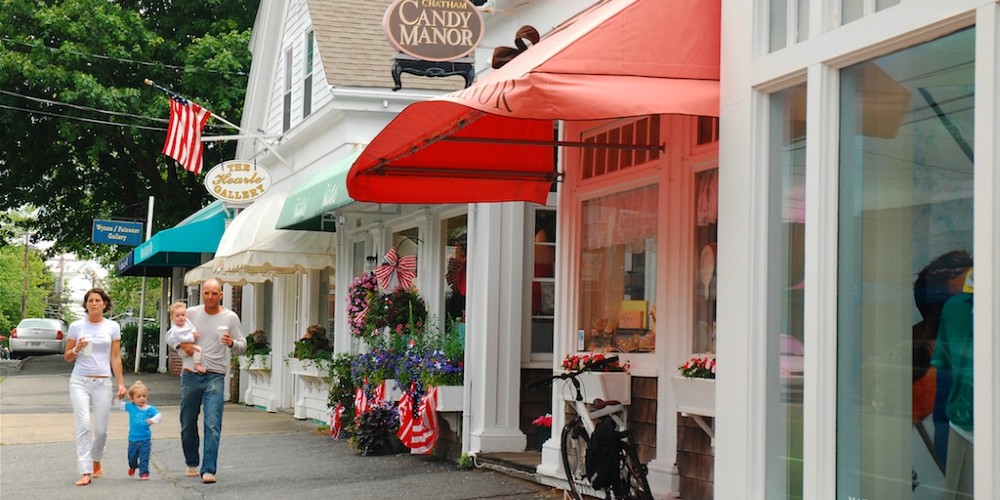 While you don’t really come to the Cape to go shopping, there are several spots not to be missed. In Harwichport, Dr. Gravity’s Kite Shop in Harwich Port is a favorite stop for board games and beach toys.

Chatham Candy Manor is any kid’s dream. A classic sweet shop it makes fudge in every flavor from Marshmallow Fluff to Reese’s. And The Brewster Store is an old-fashioned general store which sells just about everything including penny-candy, ice cream and puzzles. 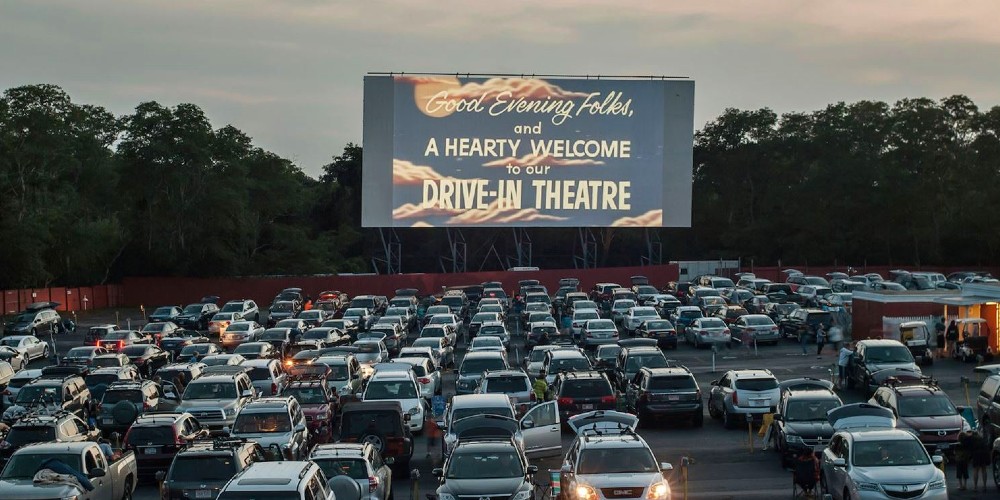 Cape Cod isn’t exactly a cultural mecca, but there are some highlights to keep the family entertained. One museum that is worth a visit is Yarmouth Port’s Edward Gorey House. The author, illustrator, puppeteer and playwright lived and worked here from 1986 until his death in 2000.

When I was a kid, I saw Jaws at the Wellfleet Drive-In, and now I enjoy taking my daughter. It’s one of the country’s last remaining drive-in movie theaters.

Summer theater is big in Cape Cod. There are small-town play houses scattered all over that put on theatrical productions in summer. Cape Playhouse in Dennis is one the country’s oldest professional summer theater and showcases performances for kids. Cape Cod Theatre Company is home of the Harwich Jr. Theatre, which offers family programming with musicals. 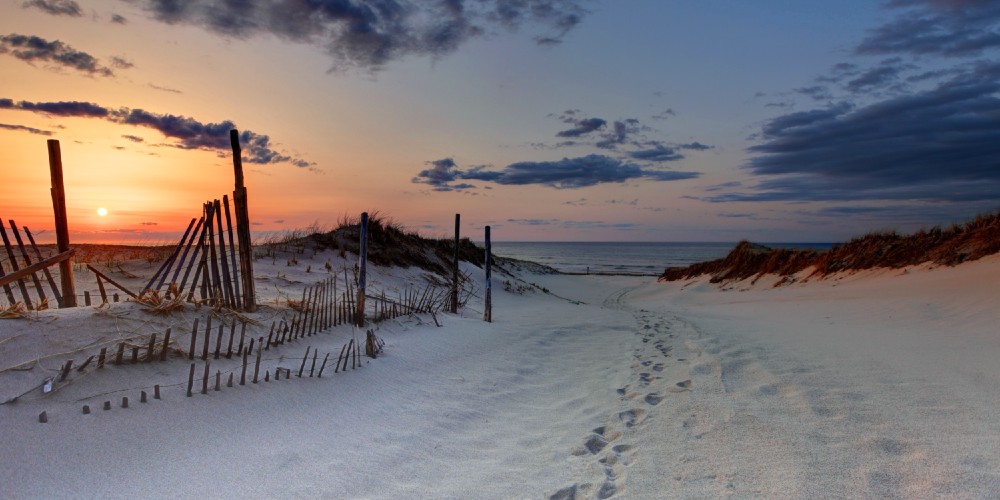 How to get around on Cape Cod family vacations

Depending on when you’re visiting Cape Cod, the traffic can be brutal. The main road that runs through the area is U.S. Route 6, but for a more atmospheric drive, get off the highway and take Route 6A. This is also called “The Old King’s Highway” and winds through historic cottage-lined villages.

To the south, Route 28 cuts through the southern Cape and is lined with all kinds of ticky-tacky summer activities that will make a child’s heart sing.  There is a public bus that roams the Cape, but a car is really the best to get around.

Ready for bigger adventures? Find the best family cruise vacations in 2022. Follow Family Traveller on Facebook, Instagram and Pinterest for more ideas. And listen to the Family Traveller Podcast on Apple, Spotify, Amazon or wherever you get your podcasts.