Theme parks hold a magical attraction for kids (and grown-up kids!) but there’s a whole world of fantasy beyond Disney, Alton Towers and the other tried-and-tested parks. Hold on tight, because Namrata Bhawnani has found the world’s weirdest, but most wonderful theme parks for families. 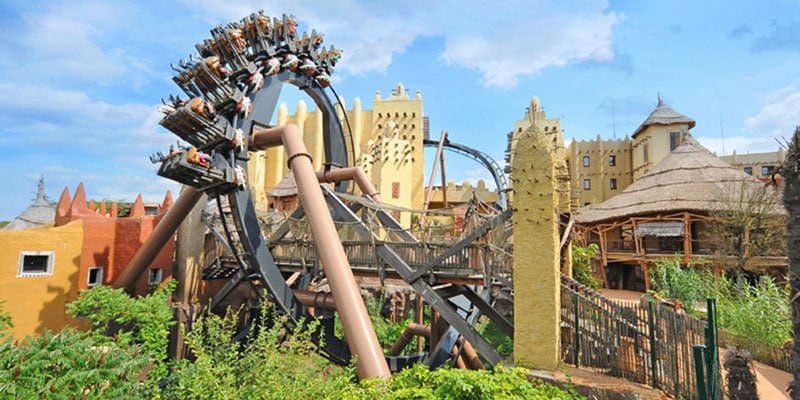 At Phantasialand, six themed islands are home to awesome attractions for all ages, with rides ranging from gentle to truly stomach churning. There are rollercoasters, live shows and even a Mystery Castle to explore. Taron is the fastest multi-launch coaster in the world, while RAIK is the world’s longest family boomerang. Other highlights include the Black Mamba roller coaster, Winja’s Fear & Force and Maus au Chocolat, a ride with 3D effects.

In the later months of the year, Phantasialand creates a winter wonderland with lights and a Christmas market. For accommodations, check into Ling Bao, the park’s four-star theme hotel.

Where: Brühl, about 12 miles from Cologne

When: Open late March to early November, and late November to early January The Best Activities for Kids in Amsterdam What to Do in Berlin with Kids 7 Places to Visit Before They Disappear