When writer Mark Woods was a boy, happiness was a holiday on the Isle of Wight. What will his own kids make of it?

All of us know of phrases that, once heard, immediately make us feel funny, out of kilter, uneasy. ‘Check-up’ is one. I’ve never known of any procedure described as such that hasn’t either extracted copious amounts of cash or pain or, all too often, both. ‘Refer to instructions’ is another. I mean, as if! There’s another dread phrase where holidaying is concerned, which up until recently I’ve looked to avoid at all costs: ‘family friendly’. In the past those two words have brought forth a nightmarish vision of a garishly coloured, wipe-clean world made entirely of plastic, a land where crayons act as currency and for every adult there are at least five balloon animals squeaking themselves hoarse – if not quite horse.

Even as recently as a decade ago, when I first became a dad, unless money was no object, the choice for the holidaying family felt pretty clear-cut – self-cater in a cottage, caravan or under canvas, or otherwise sign up to one of those resorts or complexes where the kids are undoubtedly king and any relaxation and pleasure you may glean outside of enjoying time with your little ones is purely coincidental. Not that there’s anything wrong with any of that, but tour operators, tourist boards and the travel industry in general really have moved the concept of the easy, convenient, stress-free family holiday on a lot these past few years – with resorts, restaurants and retailers all putting serious thought into not just what’s good for the little ones but what the big ones need from their precious vacation time too where everyone has their own needs. 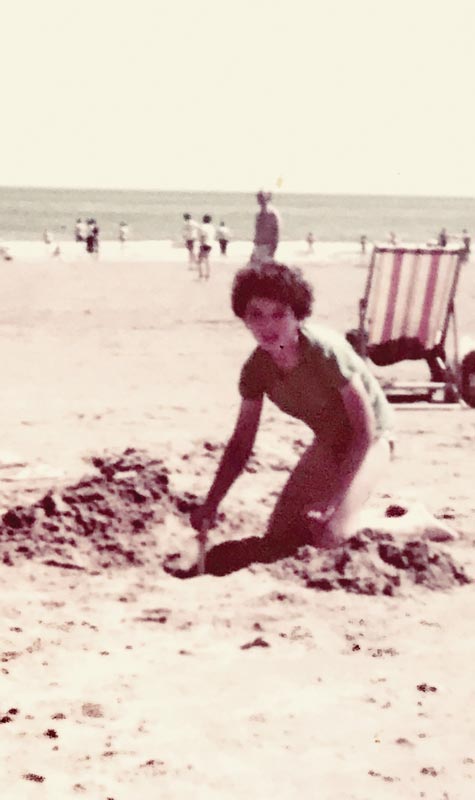 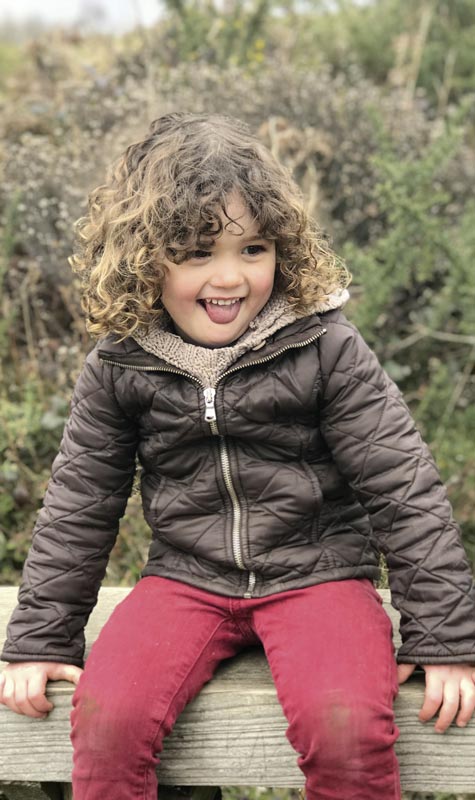 Nothing has demonstrated this shift more to me than a recent visit to the Isle of Wight, a place that conjures up happy memories from my own childhood but has perhaps been labelled as an old fashioned destination with its best days behind it. Not so any more.

It had been 30 years since I’d last taken the ferry over with my own parents and grandparents, and three memories from that trip have remained indelibly marked on my mind ever since. The first is of standing in the shadow of truly enormous dinosaur models. The second is of playing in a paddling pool that had a model of the island itself in it – a piece of genius design that my seven-year-old mind could barely compute. And finally I was sure I’d seen a red squirrel during the holiday, which even back then was a notable spot, as the big bad greys were beginning their mainland rampage.

As I told my own eight-year-old son during the all-too-short crossing (ferries now equal fun, it seems) about my holiday from decades ago, we were passed by yet another blast from my past – a hovercraft on the world’s last remaining commercial route operated. The boat looked so quintessentially 1970s, I half expected it to be piloted by the Green Cross Code Man.

In truth, though, that was the only thing retro about the Island. Ventnor, with its model-island pool still intact and much in use, was a delightful suntrap, with countless high-quality restaurants and bars spanning its stunning cove, all catering for children in a smart, innovative way.

But what of the giant T-Rex and company? Surely they have fallen into disrepair (or even the sea) in the intervening years? Nope. Blackgang Chine (a name dripping in memories for anyone who’s been) is now a superbly appointed and maintained theme park, which unlike some of its gargantuan competitors is just the right size for a day trip without the need for an orienteering course or a golf buggy.

And the dinosaurs are not only still there but are in greater number, and with even more small admirers in the post-Jurassic Park era we now find ourselves in.

And what of the red squirrel? Had I misremembered that? No, it turns out not. Robin Hill, another beautifully integrated theme park, this time in the middle of the island, is a famously protected and preserved habitat for the little reds and it could well have been there that I spotted one on my visit to the area all those years ago.

The fact that we didn’t spot one this time means we’ll be going back some day. But I know for a fact that the water-bomb archery, scramble-net tower, treetop walkway and utterly unique, (and for this father at least) whiteknuckle toboggan ride they threw themselves into while there will live on in their memories for decades to come too. 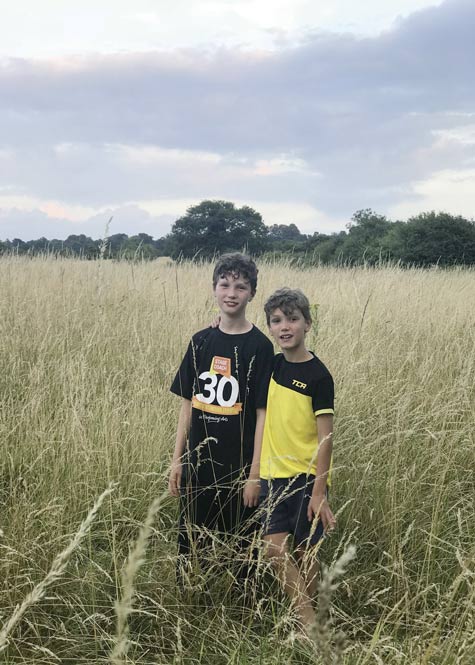 Discover more surprises on the Isle of Wight