The Tower of London have teamed up with Family Traveller to give away one family ticket to the attraction plus an exciting gift pack to take home. 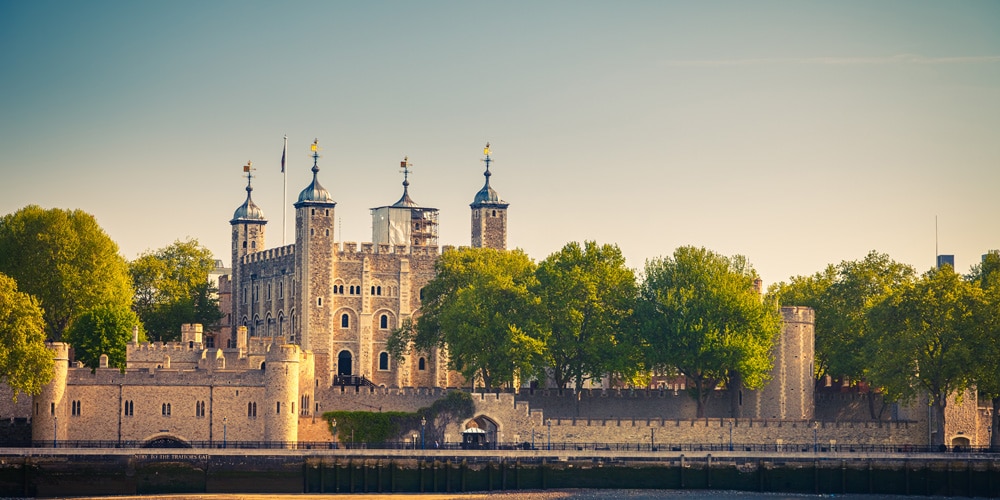 On the banks of London’s River Thames stands the infamous Tower of London, a 1,000-year-old castle that protects the Crown Jewels, and a great day out for the whole family. This half term you can follow the marvellous menagerie trail where kids can draw the animals they spot around the Tower, listen to ‘Animal Tales’ from the Menagerie and bring the animals back to life at the drop-in puppet making station.

All year round at the Tower you can see the world famous Crown Jewels on display and delight at the macho displays of arms and armour inside the mighty White Tower. Be sure to visit the Medieval Palace, which houses recreations of fabulous interiors used by medieval kings, and kids will especially love the Tower’s daily immersive performance, Conquest. Choose which side to join in the Norman Conquest and follow the costumed performers through the battles, treachery, rebellion and the founding of the Tower of London.

Not just a home of kings and queens, the Tower was also an infamous prison and inside you can explore where prisoners were kept 500 years ago.

To make the most of any visit to the Tower you can download the free ‘Time Explorers’ app and take part in a digital mission and don’t miss the Yeoman Warder tour.

One lucky family will win a family ticket to the Tower of London plus a gift pack including:

Find out more about visiting the Tower of London