Paul Cox, Managing Director of the Shark Trust reveals 10 interesting shark facts, breaking down scary myths and explains you can get involved with shark conservation.

Every member provides the Shark Trust with a louder voice, and helps in the ability to create and influence positive change, for one of the world’s most fascinating marine animals. Without sharks, marine life faces an uncertain future, with many shark populations facing potential extinction in just a matter of years. Your help is needed to stop this from happening! 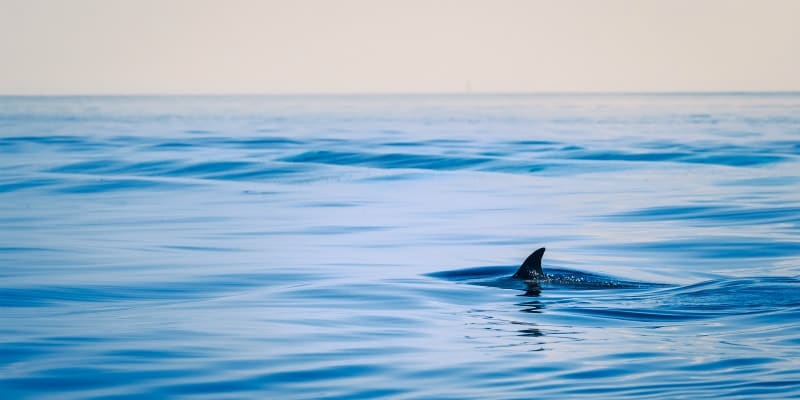 No matter how old you are, you can help protect these amazing animals. Kids can become Shark Trust Junior Members. For just £20 a year, children under 12 can receive a Pup’s Club Pack containing the latest shark news and discoveries. So what are you waiting for? Become a Shark Trust member now and help to spread the word.

You can help shark conservation today by adopting a shark. Chose from a basking shark, whale shark or white shark, and if you can’t choose, why not adopt them all? There is still so much to learn about sharks all over the world, and your money will go directly to helping a shark research group of your choice. 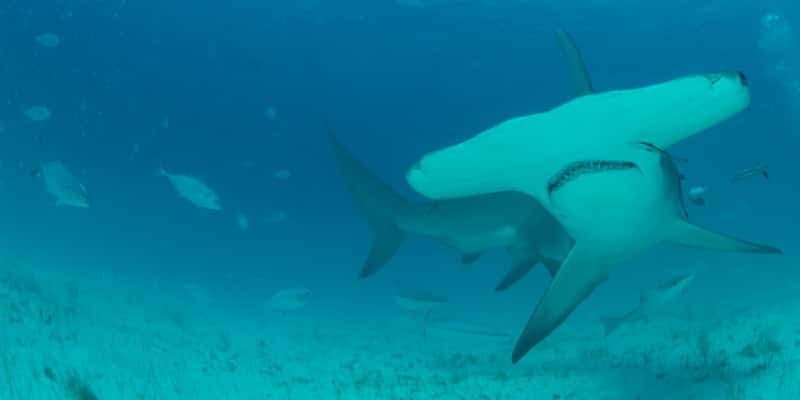 You will also receive a beautiful adoption pack, including a personalised certificate, factsheets, an A4 British Sharks Poster, a car sticker and set of eight postcards, as well as an A4 picture of your chosen shark species.

Find out more about adopting a shark.

Varying in size, shape, colour and pattern, sharks are found all over the world, from the likes of the famous Great White, to the weird Goblin Shark (a ‘living fossil’, only found in the deep sea).

Along with the five senses – smell, sight, hearing, touch and taste – sharks also have a sixth sense, electro-reception, enabling them to detect electrical signals and vibrations in the water.

Living in the ocean for over 400 million years, sharks are so perfectly adapted to their environment that they survived five mass extinctions, including the one which wiped out the dinosaurs.

4. The Whale Shark is the largest shark

Capable of growing to over 17m in length (that is bigger than a bus!), and weighing more than 20 tonnes, Whale Shark’s favourite meal is plankton, which they capture using their colossal mouths that also doubles up as a filter.

5. Sharks will spit out food, if they don’t like the taste

Sharks have tiny taste buds that can detect if food is bitter, sweet, salty or sour, just like humans. It’s only once something is in a shark’s mouth that it decides whether it’s edible, if not it will spit it out.

6. Some sharks can carry pups for over 22 months

Baby sharks are called pups, and some sharks give birth to live young, and others lay eggs, much like a chicken! Once the baby sharks hatch, these eggcases can often be found washed up on the beach.

7. Sharks do not have a single bone in their bodies

The skeleton of a shark is made of cartilage – the same material as human noses and ears. Cartilage is light and very flexible, which helps the shark to move quickly through the water.

8. Sharks play a crucial role in the world’s oceans

Sitting at the top of the food chain, they maintain a healthy balance in the system, without these apex predators food chains could collapse or alter in unpredictable ways.

9. Sharks can likely be found in your local supermarket

Shark products can be found in health food stores, supermarkets, clothing and pet shops. From jewellery to souvenirs, we are often unaware that many products contain sharks.

10.The biggest threat to sharks is humans

50% of the UK’s shark species are under threat, along with 40% of European shark and ray species, making it the most threatened group of marine fish. Habitat destruction, shark finning and over fishing have caused a massive decline in some shark populations in the past 50 years

The combined efforts of scientists, organisations and citizens can help change the future for sharks, encouraging positive change one step at a time. Find out how you can get involved with the Shark Trust.

Never too big for boots! Best places in Europe for hikes with...