Dr Ranj: What you need to know about Zika

Being prepared for health issues on holiday is important, and that includes packing medical essentials, getting necessary vaccinations, and being aware of any major outbreaks. However, this year, holidaymakers to certain parts of the globe are faced with a new challenge: Zika.

Should you be worried? Should you cancel your trip? Here’s what you need to know…

Zika is a viral infection. It is transmitted by a mosquito (principally, the Aedes mosquito), which can spread the infection from person to person. For the majority of people, it will only cause mild symptoms and not have any long-term effects. However, pregnant women, or those thinking of getting pregnant soon, should be especially careful.

Currently, Zika is prevalent in Central and South America and in the Caribbean. It’s expected to spread to other parts of America, but not Chile or Canada. This is because these countries have the right conditions for the Aedes mosquito to survive and carry the disease. For the same reasons, it is highly unlikely that we will ever have an outbreak in the UK.

What are the symptoms of Zika?

Most people who get Zika won’t actually have any symptoms. Others may develop:

These tend to be mild and can last for up to a week.

How is Zika treated?

Since Zika is a virus, the body will fight it off and get rid of it (just like flu etc.). There isn’t any specific treatment for it, but general supportive measures will help: rest, hydration, and pain/fever medication.

Why is everyone worried about Zika then?

Well, for a while, we weren’t worried, because in the vast majority of cases it only causes a short, flu-like illness. However, over time, it’s become apparent that Zika may result in two major complications: birth defects in babies and Guillain-Barré syndrome, a rare neurological disorder.

What is the risk to babies?

There is growing evidence that Zika is linked to birth defects, including something called microcephaly (small head with defects in brain development). This can only happen if the mother becomes infected with Zika while she is pregnant.

So, currently, it’s recommended that pregnant women do not travel to Zika-affected areas until after their baby is born. Also, women thinking of getting pregnant should avoid doing so for eight weeks after they get back.

There have been a very small number of reports of people getting Zika from their partners during sex. So, if your partner has travelled to a Zika-affected area, you should use contraception to prevent pregnancy and reduce the risk of sexual transmission for:

If you have had Zika symptoms and then want to get pregnant, you should wait at least eight weeks after you are better to do so.

If you’re worried that your baby has been affected by Zika, speak to your doctor or midwife, who will arrange for any necessary tests if required. 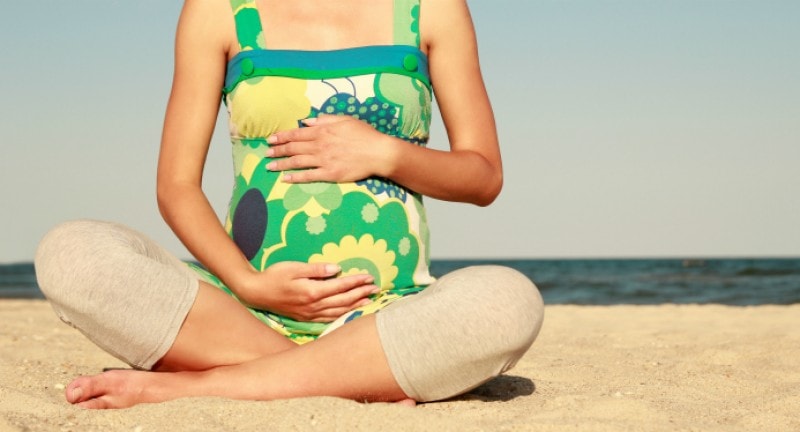 What is Guillain-Barré syndrome?

Guillain-Barré syndrome is a rare neurological condition where the nerves of the body don’t work properly. Those affected can become seriously unwell and may need intensive care. However, the risk of developing it is thought to be very low, and most people will get better with treatment.

What should I do?

First, don’t panic. Although it sounds scary, for the vast majority of holiday-goers Zika will only be a mild and temporary inconvenience and you will make a full recovery if you are infected.

Zika is likely to be around for the next few years, so holding off travel to affected areas is unlikely to be realistic. If you do choose to travel, some simple precautions should be followed.

Everyone should do their best not to get infected. The same precautions for any mosquito-borne infection should be followed: wear loose clothing that covers your arms and legs, use mosquito repellant (e.g. DEET), and mosquito nets. Unlike the malaria mosquito, the Aedes mosquito is most active during the day (mid-morning and late-afternoon to dusk), so be extra careful during these times.

If you are pregnant, or thinking of becoming so in the next few months, avoiding travel to these areas is the best advice at the moment. Also, remember to use protection if your partner has recently travelled to these areas.

There is a lot of research into potential Zika vaccines going on right now, so we may have a vaccine quite soon – watch this space! For up-to-date travel health updates, check out: fitfortravel.nhs.uk.

Imagine a whole holiday without a single mosquito bite? We’ve found the best products to keep pesky mosquitos at bay.