Disney+ offers families an extraordinary collection of films and shows, from 21st Century Fox classics and NatGeo docuseries to Marvel superhero films and exclusive Disney Originals. Yet while you can probably list a few in the collection, there are some that may surprise you! Sign up to the 7-day free trial to start streaming these and much more right from the comfort of your home 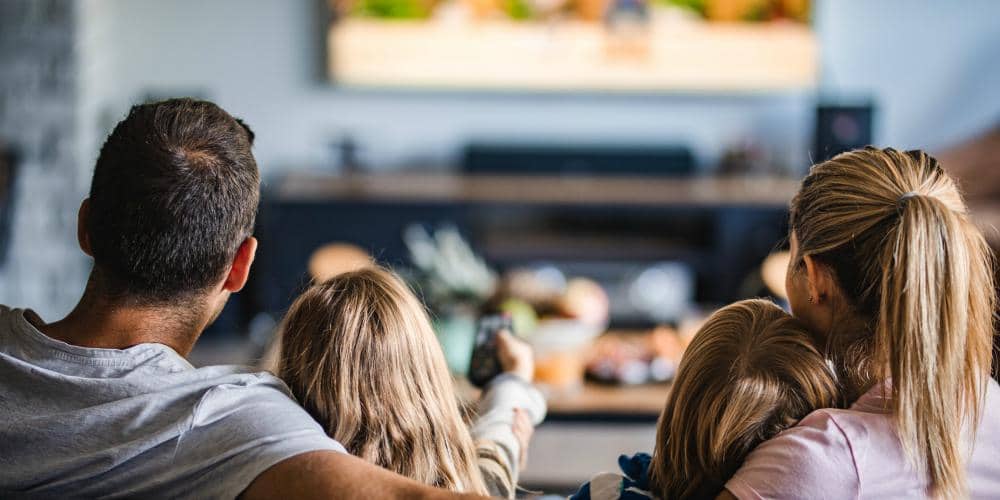 Centred on the friendship between an earnest young boy and an elderly widow who sets out to fulfil his dream of seeing the wilds of South America, Up is simultaneously a tear-jerking and laugh-out-loud film that will have the whole family gripped from start to finish. Directed by Peter Docter (the man behind Monsters Inc.) it is a tale as much about getting old as it is about love, compassion and friendship. And if the idea of a helium-balloon-powered house doesn’t get you excited, then the adorable Golden Retriever, Dug, surely will.

Up up and away! Sign up to the 7-day free trial to stream Up

The arrival of Mary Poppins to the West End might have caused you to forget that the original film, released in 1964, was in fact a Walt Disney production based on a book series of the same name. Telling the story of a fantastical, umbrella-carrying nanny tasked with caring for two mischievous kids, the heartwarming musical film arrived to much critical acclaim thanks to its exceptional acting, catchy music and iconic, tongue-twisting neologism supercalifragilisticexpialidocious.

Everything is possible! Sign up to the 7-day free trial to stream Mary Poppins

Consisting of five films (with a sixth in the works), the Pirates of the Caribbean franchise has lit up cinemas across the world since its arrival on screens in 2003. Based on the beloved Disney theme park ride of the same name, the films are set in a fictional pirating world yet with all the camaraderie of a bygone era, giving each one a satisfying historical edge. With star performances from Johnny Depp, Keira Knightley and Orlando Bloom, Pirates of the Caribbean is a whole world of swashbuckling adventure.

Ahoy shipmates! Sign up to the 7-day free trial to stream Pirates of the Caribbean 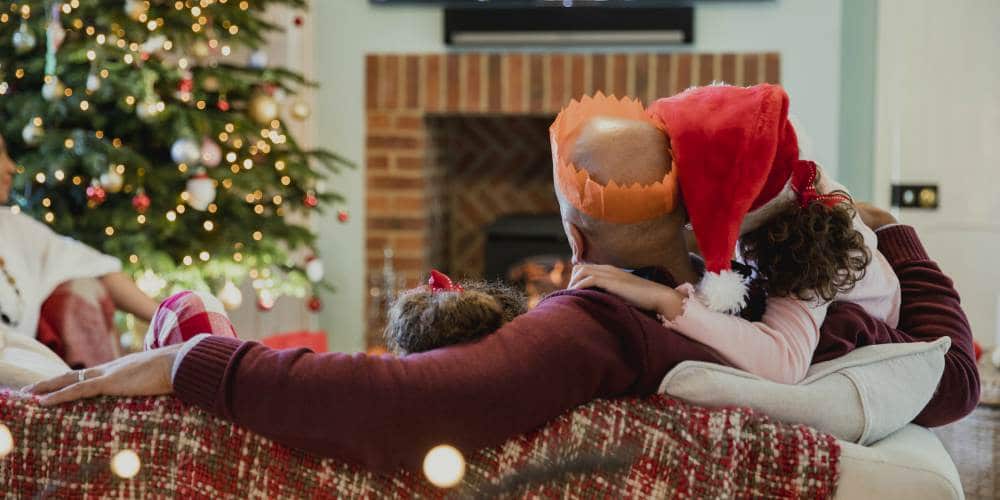 Adapted from Charles Dickens’ festive ghost story, The Muppet Christmas Carol is a wonderful take on a classic novella full of gags, songs and classic characters from The Muppets, including Gonzo, Kermit and Miss Piggy. The film is centred around Ebenezer Scrooge (voiced by Michael Caine) who does not share in the merriment of the season and is visited by three different ghosts on Christmas Eve. Since it premiered in 1992, it has rightly become a staple for many families over the festive period, delighting children and parents in equal measure.

Bah humbug! Sign up to the 7-day free trial to stream The Muppet Christmas Carol

Consisting of eight animated segments, Fantasia was the third Disney film and featured Mickey Mouse in a comeback role following a decline in his popularity. When it was originally released in 1940, it was largely overlooked due to the outbreak of the Second World War; however, thanks to repeated re-releases it has grown to become the 23rd highest grossing film in the US (when adjusted for inflation) making it an hugely significant part of Disney’s catalogue.

See ya real soon! Sign up to the 7-day free trial to stream Fantasia

Following the story of a Jamaican bobsleigh team who defy the odds to compete in the 1988 Winter Olympics, Cool Runnings was an instant hit when it came out in 1993 and continues to enjoy cult status around the world. Featuring music from legendary composer Hans Zimmer and a cover of ‘I Can See Clearly Now’ – which reached the top 40 in the singles charts – the film is loosely based on a true story, expressing the importance of unity, determination and, ultimately, the power of the underdog. 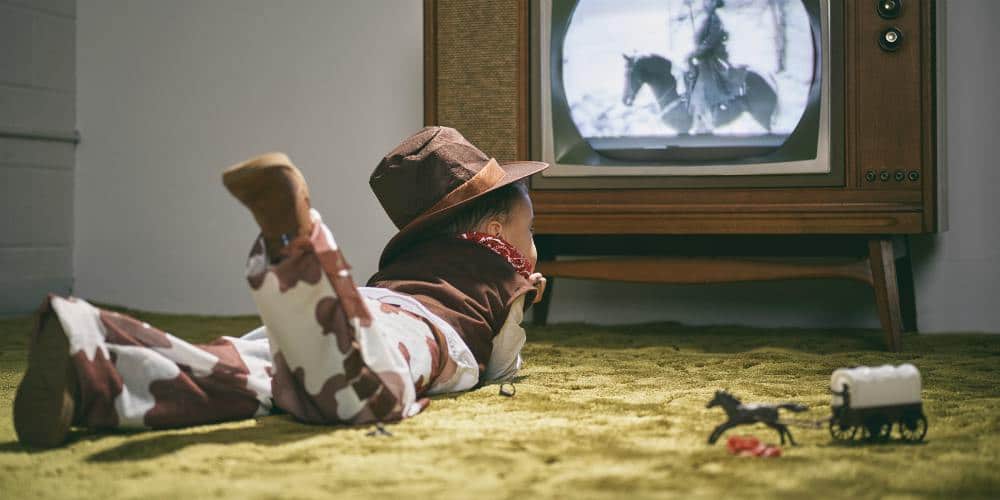 Pixar is the animation arm of Walt Disney Studios and has produced a number of critically acclaimed films, from A Bug’s Life to The Incredibles. Yet, without doubt, one of the most celebrated is Toy Story, the first entirely computer-animated feature film and a much-loved classic to this day. Telling the story of a young boy – Andy – and the adventures of his colourful collection of toys, it became the first of four films, spawned endless merchandise and built a loyal fanbase who fell head over heels with the lovable characters. While animation has come a long way since then, Toy Story continues to be a cherished classic and is widely considered the best animated film of all time.

To infinity and beyond! Sign up to the 7-day free trial to stream Toy Story

If you didn’t already know, last year Disney purchased 21st Century Fox for close to $72 billion in what was one of the biggest media mergers of all time. This means that hundreds of films and TV series produced by 21st Century Fox will be available to stream on Disney+, including all 30 seasons of hit cartoon series, The Simpsons. What’s more, they’ve ensured that all 600 episodes will appear in their original 4:3 aspect (rather than 16:9), meaning subscribers can watch the series the way it was intended to be viewed.

Ay, caramba! Sign up to the 7-day free trial to stream The Simpsons 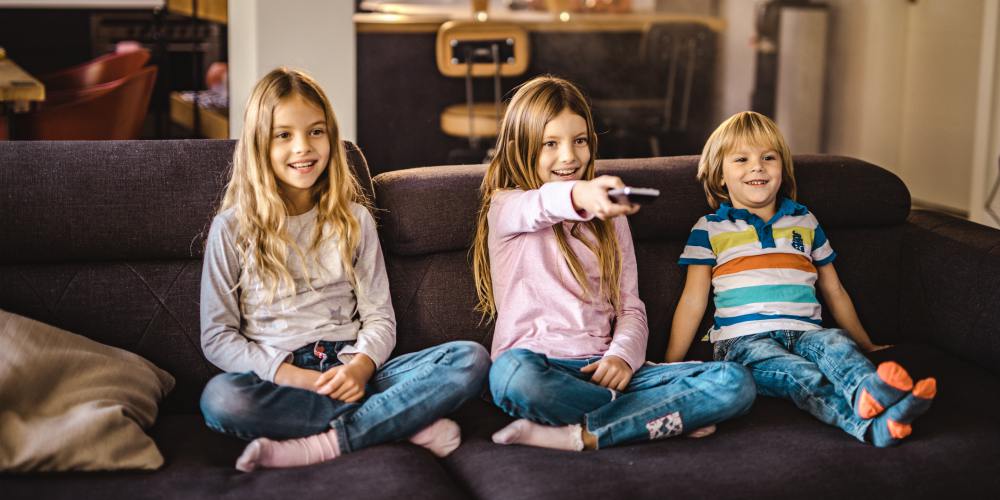 Hailed as a groundbreaking celebration of black culture and a real turning point for ethnic minority actors, Black Panther set the movie industry alight upon its release. Set within the Marvel universe and with an all-star collection of majority black talent, the film follows the Marvel Comics character of the same name as he battles to save the African nation of Wakanda from a powerful enemy. Black Panther is one of a number of Marvel films that will be available to stream on the Disney+ platform.

Wakanda forever! Sign up to the 7-day free trial to stream Black Panther

The launch of Disney+ has also seen the arrival of Disney+ Originals in addition to the rest of their content. These are special shows that are exclusive to the Disney+ streaming service, many of them set within pre-existing universes. The Mandalorian is the first live action series in the Star Wars franchise and follows the Mandalorian bounty hunter, Din Djarin and his exploits beyond the reach of the New Republic. It has already been well received in the United States with a second series set to go ahead. Other originals include a High School Musical series and a number of docuseries from National Geographic.

May the Force be with you! Sign up to the 7-day free trial to stream The Mandalorian

Sign up to Disney+ 7-day free trial to get access to the whole Disney collection, Marvel Superheroes, NatGeo & more