Where in the world is safe for family travel?

Where is safe, according to the Foreign Office?

The Foreign Office now advises we don’t travel to all or part of 60 nations across the world. Most of these are in Africa and the Middle East, as you might expect, and the latest addition to the list is Tunisia, added earlier this year after the terrorist attack in June.

The list of territories that are considered in-part off-limits, includes Russia, Ukraine, Turkey, Thailand, Malaysia, India, Myanmar, Colombia and Bangladesh. However, this month (November 2015) the Foreign Office lifted its advise against travelling to Sierra Leone, after the country was declared free from Ebola. The Foreign Office website gives full details of which parts of each territory are deemed unsafe.

What is the terror threat?

Where is the terror threat considered to be high? 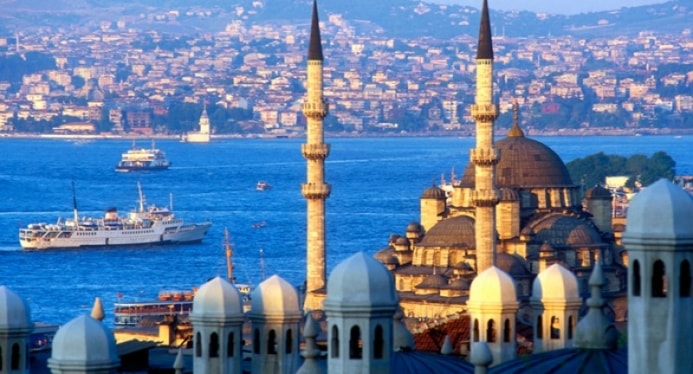 The Foreign Office rates the threat from terrorism as ‘high’ in more than 30 countries around the world, with family holiday favourites including Spain and Turkey rated the same as Libya, Pakistan and Somalia. Other places considered to have a high threat include Indonesia, Russia, Myanmar, Kenya, the Philippines and Colombia, Thailand, Australia and Belgium.

It will come as no surprise that much of the Middle East is considered to be of high risk of terrorism, including Iraq, Saudi Arabia, Yemen, Syria, Lebanon, Israel and Afghanistan.

Tunisia, where 30 Britons were killed in a massacre this summer, also has the highest terror threat level.

France had the highest terror threat level long before the attacks in Paris on 13 November 2015, which left at least 129 people dead. The Foreign Office’s website currently states: ‘Due to ongoing threats to France by Islamist terrorist groups, and recent French military intervention against ISIL, the French government has warned the public to be extra vigilant and reinforced its own domestic and overseas security measures.’ 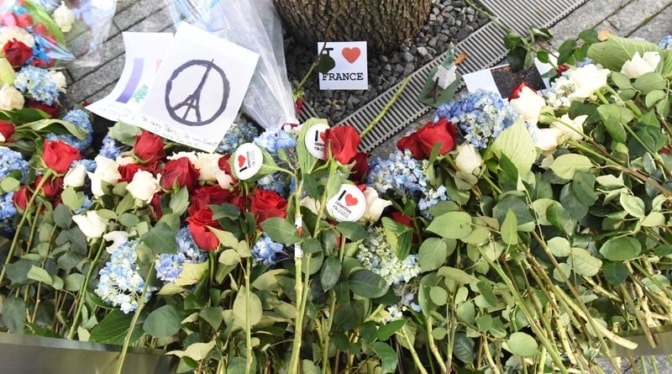 France has the highest rate of threat from terror, according to the Foreign Office

Where is the terror threat deemed to be low?

Countries where the Foreign Office deems the terror threat to be low include Iceland, Bolivia, Ecuador, Poland, the Czech Republic, Switzerland, Hungary, Vietnam and Japan.

What about the UK? 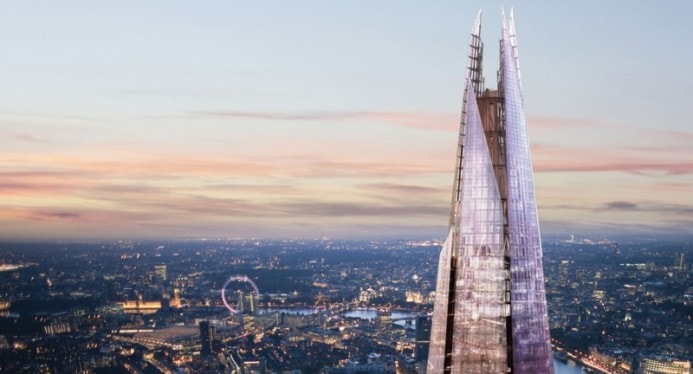 The UK’s threat of terror is ‘severe’

Family holiday destinations: which are safe?

Large parts of Egypt are considered unsafe, including the entire Sinai peninsula, where a Russian aircraft crashed in October 2015. Of the vast Sinai region, only the areas within the Sharm el Sheikh perimeter barrier, which includes the resorts of Sharm el Maya, Hadaba, Naama Bay, Sharks Bay and Nabq, is open to tourists.

However, UK flights to and from Sharm el Sheikh airport are currently grounded, so this area to is effectively off-limits. A large swathe of land to the west of the Nile Valley is also deemed unsafe.

The FCO advises against all travel to Jammu and Kashmir with the exception of:

The tourist hotspots of Phalgam, Gulmarg and Sonamarg fall within the boundaries against which the FCO advises against all travel.

Most of Iran can now be visited, but the FCO advises against all travel to:

The security situation in Israel and the OPTs is fast moving, tense and unpredictable. Check local media and travel reports before planning any trips.

The FCO advises against all travel to:

The FCO advises against all but essential travel to:

The FCO advises against all but essential travel to all islands off the coast of eastern Sabah from Kudat to Tawau, including (but not limited to) Lankayan, Mabul, Pom Pom, Kapalai, Litigan, Sipadan and Mataking. 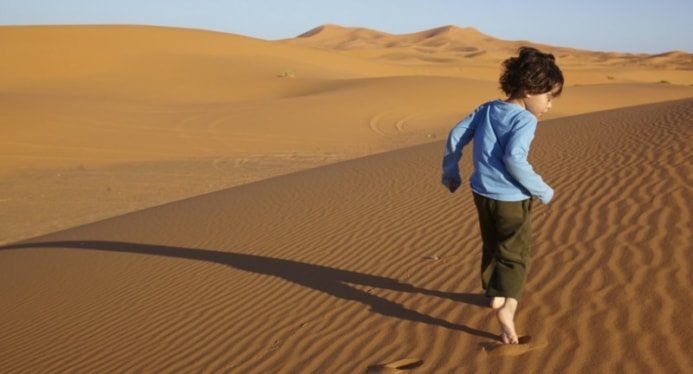 500,000 British nationals visit Morocco every year and most visits are trouble-free

The FCO does not advise against travel to Morocco.

The FCO does not advise against travel to Spain.

The FCO advises against all but essential travel to the provinces of Pattani, Yala, Narathiwat and Songkhla on the Thai-Malaysia border.

FCO terrorism threat: High. There were two explosions near the main Ankara train station in the Ulus area on 10 October 2015. At least 100 people were killed and more than 180 injured.

Things in Ukraine are fast-moving, so always check for up-to-the-minute Foreign Office advice before travelling. At the time of writing, the Foreign and Commonwealth Office (FCO) advise against all travel to:

The FCO advises against all but essential travel to:

All information about threat levels and travel safety advice is taken from the website of the UK Government’s Foreign and Commonwealth Office and was correct at time of publishing: 5pm on 20 November 2015.

Family Traveller does not recommend travel to any of the places mentioned in the article without first checking up-to-date, official Government Foreign Office advice.