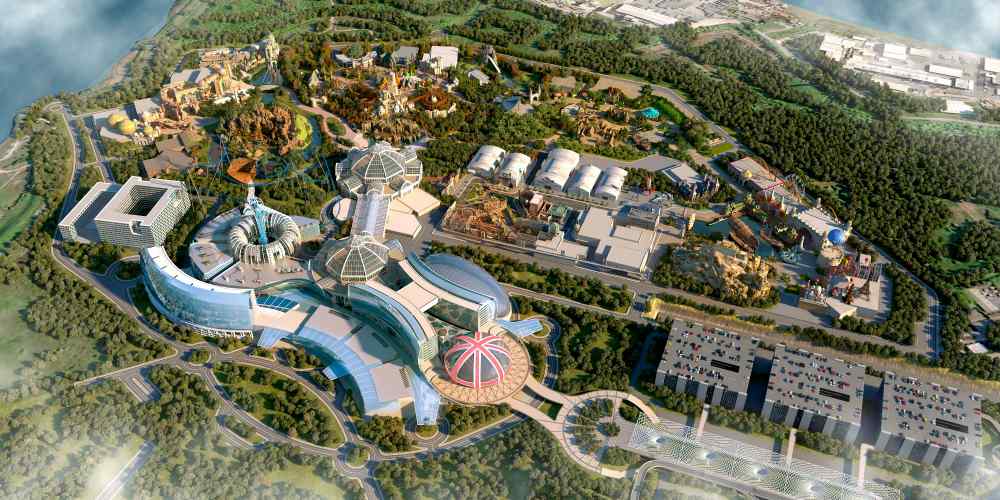 The London Resort is due to open in 2024

Travelling all the way to Florida for a magical theme park experience may soon become a thing of the past for British families after the developers of the highly-anticipated London Resort set the opening date as 2024.

Located just 17 minutes from St Pancras Station on the site of a former cement works in Swanscombe, the theme park resort will cover an area of more than 500 acres (or 136 Wembley Stadiums) and will include hotels, restaurants, shops and even its own high street. When complete, it will be up to three times larger than any other theme park in the country.

Influenced by partnerships with the BBC, ITV and Paramount Pictures, the resort is to be made up of six different themed parks, which will include enchanted forests, futuristic rides and Doctor Who-inspired attractions.

The project’s new chief executive, PY Gerbeau, stated that “The London Resort represents a unique opportunity to bring a thrilling global entertainment destination to the UK,” and that the former industrial site would be transformed into “one of the most exciting destinations in the world.” 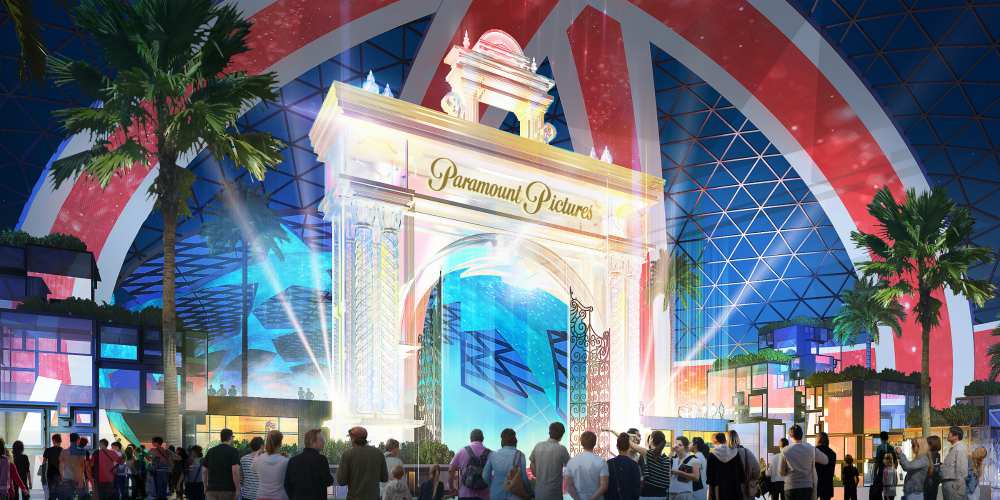 The resort’s parks will be influenced by the BBC, ITV and Paramount Pictures

According to Gerbeau, sustainability is also high on the agenda, with a large portion of the peninsula being “enhanced for wildlife” and an operational net-zero emissions goal in place.

Dubbed ‘the UK’s answer to Disneyland’, the project has understandably caused a considerable buzz amongst families across the country, many of whom are excited at the prospect of a more local alternative to the themes parks of Europe and the United States.

It is also hoped that the project will act as a catalyst for the regeneration of an area that has largely been neglected in recent decades and was in much need of investment to sections of its infrastructure. 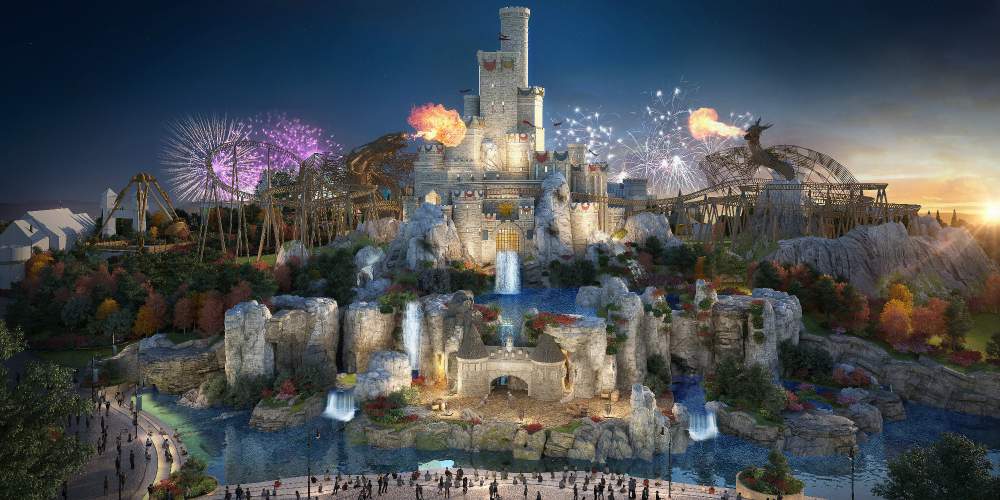 Marked as a Nationally Significant Infrastructure Project, the public are being urged to have their say on the plans from the end of July until 21st September. A public consultation will give people the opportunity to have their voice heard through a series of webinars and Q&A sessions.

Find out more about The London Resort