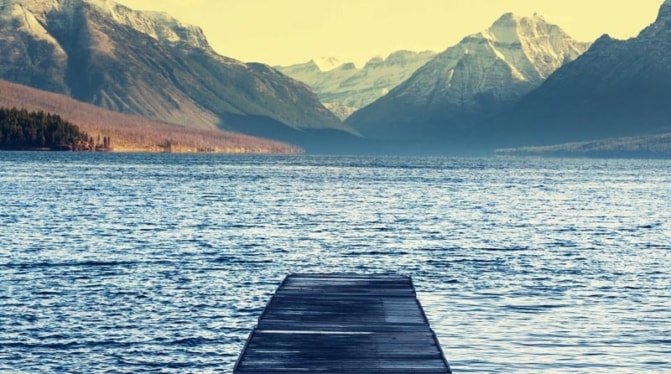 How many of the USA’s national parks can you name? Four? Five? There are actually 59 of these magnificent, protected areas dotted throughout 27 of the US states.

National Parks Adventure, which comes to cinemas on 12 February 2016, will take viewers on an off-trail journey through the USA’s wild parks. The film is directed by Greg MacGillivray, who is known for making spellbinding nature films, and narrated by actor and environmentalist Robert Redford. The documentary follows world-class mountaineer Conrad Anker, the photographer Max Lowe and artist Rachel Pohl, as they climb, hike and scramble through the Arches, Zion and Canyonlands national parks in Utah.

The film sets out to take viewers – young and old – on a journey through some of the world’s most famous outdoor spots: the Everglades, the Grand Canyon, the Redwoods and Yellowstone, but also introduces audiences to some of America’s hidden gems, such as the Pictured Rocks National Lakeshore in Michigan. It’s sure to be an eye-opener for any little ones who think America is all about Mickey Mouse and the Statue of Liberty! 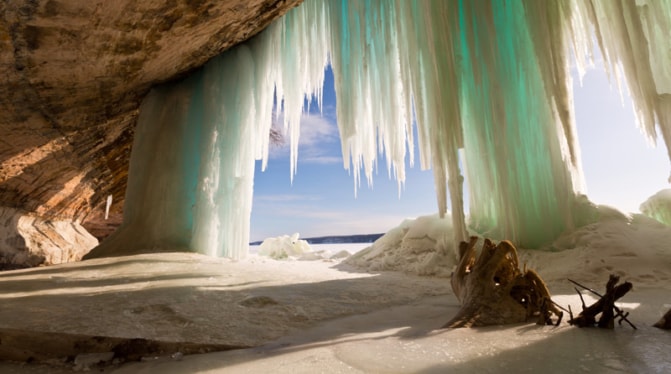 “It was completely unexpected and incredibly beautiful. The lake is frozen, so it had this stark and arctic feeling,” says Anker, who ice-climbed in Pictured Rocks. “Normally, you’re either thinking Yellowstone or Glacier National Park, but to see this kind of ice beauty in the Midwest is truly a treat. It’s wonderful to bring it into the national park conversation.”

Filming ice-filled scenes in this incredible landscape took two weeks, and involved snowmobile trekking and grueling conditions. Indeed, making National Parks Adventure has been an adventure in itself. Filming took 400 days and required time-lapse camera crews, a helicopter camera and a special 3D IMAX camera – but the team’s patience, skill and hard graft have paid off. The result is a spectacular film that showcases America’s national parks in all their glory and reminds us why the planet’s wild natural spaces are worth fighting for.

Take a peek behind the scenes of the film

This way for more footage and fun ideas: visittheusa.com/outdoors