My husband despairs of me. As soon as one holiday concludes, I start rifling through magazines for inspiration and grilling friends in advance of booking the next one. Last year was a particular triumph because, by Christmas, I had the whole of the upcoming year’s vacations mapped out. Unusually in life, it all went to plan. A spot of trekking in Morocco in February, with its promise of fresh air and a glimpse of blue skies, was ideal, until we found ourselves camping in an unanticipated snow storm in the Anti-Atlas mountains. There was more snow at Easter, when we headed back to Hemsedal in my native Norway for our annual ski trip, where husky sleigh trips and winter treats make for a popular family holiday. In May, we borrowed a friend’s house near Dalaman in Turkey, loaded up with godparents and kids’ school friends and revelled in a gorgeously unexploited backwater. 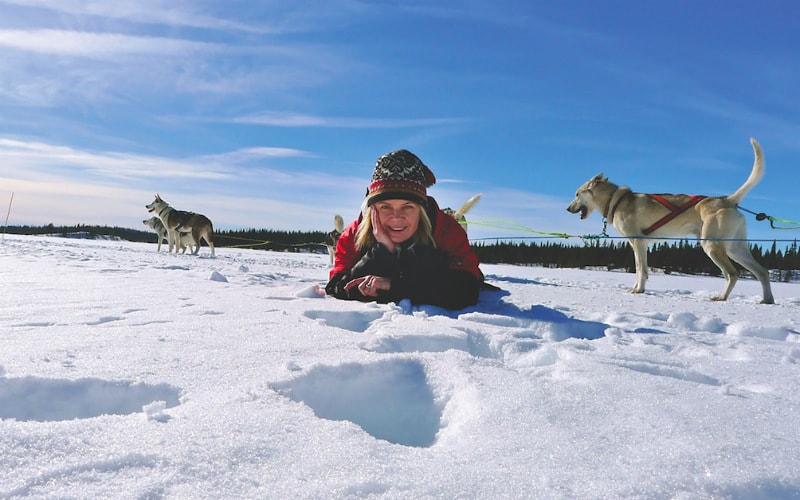 Who could resist a husky sleigh trip?

In July, we ventured back to Connemara, where I spent childhood holidays, sharing a waterside converted warehouse in Roundstone with two other families. Days were spent on windswept beaches, fine drizzle softening my skin as the kids made hats out of dead jellyfish, and at night we gathered around a fire with whisky and singsongs, while the children snored. We concluded what felt like endlessly long school holidays with a two-week sojourn on the Greek mainland, flying into Volos and heading to the Pelion peninsula, where stony, boulder-strewn, windswept beaches made high summer temperatures more bearable and the local vineyard proved beyond doubt that Greek wine is not just the poison served in tourist tavernas. In October, we were in London, rediscovering the city my children spent their early years in, through their now rural child’s eyes. They were silenced by the brilliance of Dynamo at the Hammersmith Apollo, sang their lungs out to U2 at The 02 and resolved to be more enthusiastic about future trips to town.

And now, as the dark nights descend, we’re hunkering down for a Somerset Christmas, with turkey, family, charades, stockings and all the trimmings. As for next year, I haven’t yet booked a thing. Mere flights for a blast of February sun and sea come out at more than all last year’s vacations put together and now my husband is finally starting to see the light. When it comes to vacationing, it’s definitely the early bird who enjoys the richest pickings without breaking the bank. So, this winter, I’ll be settling down with brochures and my laptop, as I plot out next year’s adventures with the military precision they require. Or maybe we’ll just do the same thing all over again, which I daresay is what the kids would vote for!

Mariella Frostrup is the presenter of Open Book on Radio 4