Holly Tuppen investigates the rise in family-friendly holidays around the UK that put nature first, fund crucial conservation efforts and encourage the next generation to get stuck in 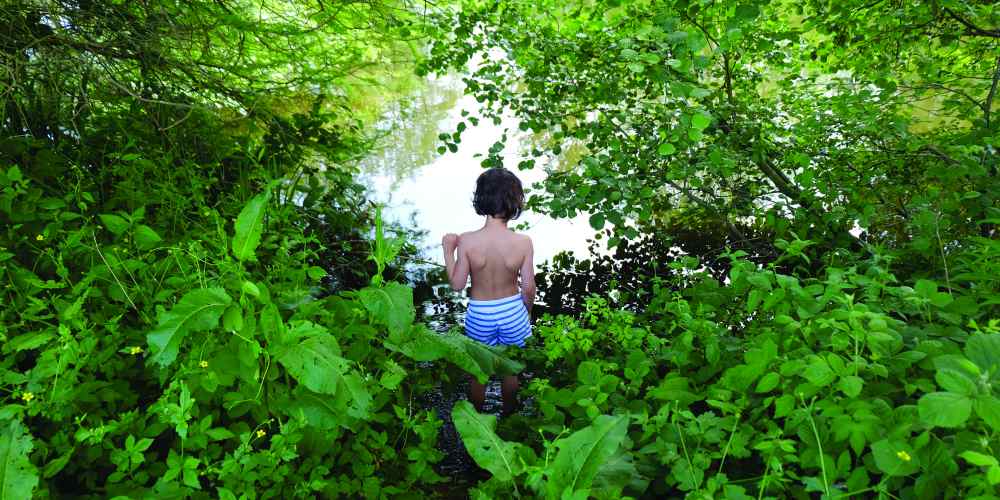 You don’t have to delve deep these days to uncover the sorry fate of our natural world. Last year, the World Wildlife Fund released figures showing that species are declining at 100 to 1,000 times faster than the natural rate. This devastation is attributed to climate change and landscape destruction; for most of us, orangutan-destroying palm oil, illegal logging in the Amazon, or extractive industries such as fracking and oil drilling are the culprits that spring to mind. Although less spoken of, nature at home is under threat, too. Intensive farming and urban sprawl are mostly to blame for halving bird numbers since 1970 (the swift has seen a 25 per cent decline in just five years), decimating the hedgehog and butterfly populations, and insects, such as the New Forest cicada, vanishing altogether. It’s not all doom and gloom; people are more motivated than ever to protect the natural world, even if economic structures and politics need to play catch up.

Last year, Chris Packham drew up a ‘People’s Manifesto for Wildlife’ with leading experts to corral the population into action. Hundreds of adults and kids took to London’s streets marching against what Packham describes as “sleepwalking into an ecological apocalypse”. We’re also waking up to the health benefits of spending time outdoors, both physically and psychologically. Projects such as the RSPB’s Family Wild Challenge and The Wild Network are ensuring that kids of all ages and income groups get the opportunity to enjoy nature. Tourism is playing an active role, too. From Kent’s soul-stirring marshes to Scotland’s rugged highlands, estate owners and conservationists are using the funds raised from holiday cottages and glamping sites to protect the nature that surrounds them.

Drawn to these pristine environments to slow down and reconnect with nature, families get the chance to see what biodiversity looks like, and understand why we need to protect it. During a long weekend at Old-Lands in Wales this winter, my three- and five-year-old boys transformed from embarrassingly whiny urbanites to gung-ho foragers and wildlife spotters. We all went home with a renewed resolution to do our bit, enthusiastically filling our tiny patch of garden with bug hotels and bird boxes. Despite suffering neglect during a couple of cold months, spring has brought with it a few residents; it may be a small triumph, but it’s good to have regeneration in our midst.

See our pick of the 5 best UK staycations >>