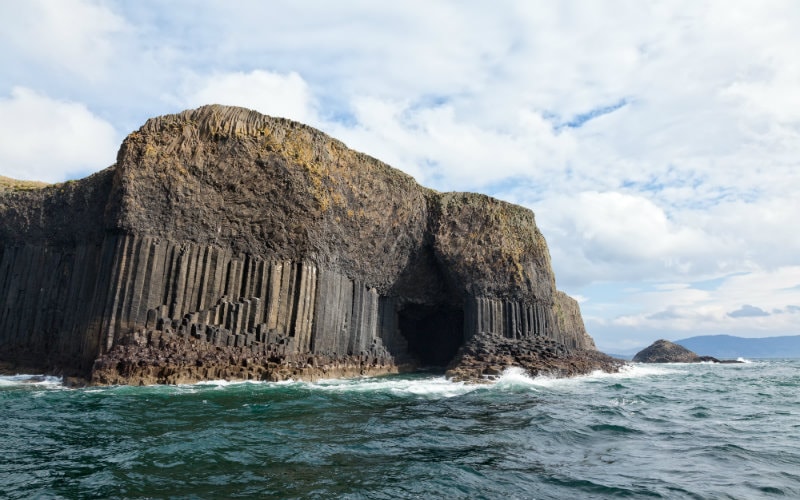 This phenomenal sea cave is hidden under the uninhabited island of Staffa and part of The National Trust for Scotland’s National Nature Reserve. It’s formed entirely from hexagonal basalt columns, not unlike Northern Ireland’s Giant’s Causeway, only this geological wonder also comes with a natural arched roof which creates an echo from the sounds of the waves earning it the Gaelic name ‘An Uaimh Bhinn’ or ‘The Melodious Cave’. 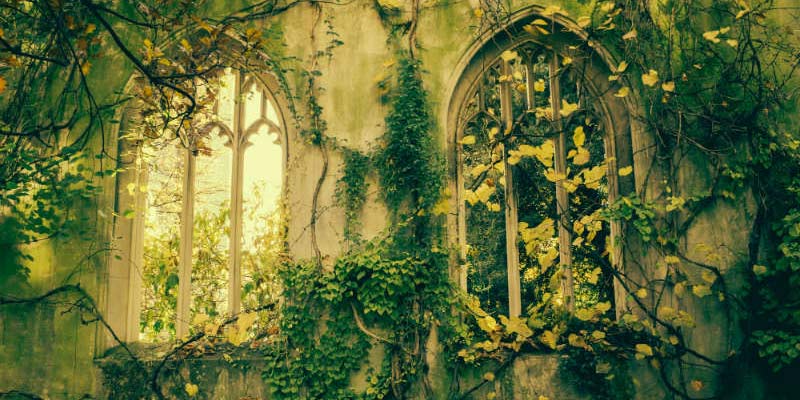 This spellbinding gothic ruin is hidden in the heart of London. Originally built in 1100, it was severely damaged by the Great Fire of London and by WWII bombings, then lay abandoned for decades before being opened as a public garden in 1970. Nature gone wild adds another element of enchantment to St. Dunstan which won a Landscape Heritage Award in 1976 and still completely captivates today.

Think about adding St. Dunstan-in-the-East to your UK summer holiday or find family stays in London 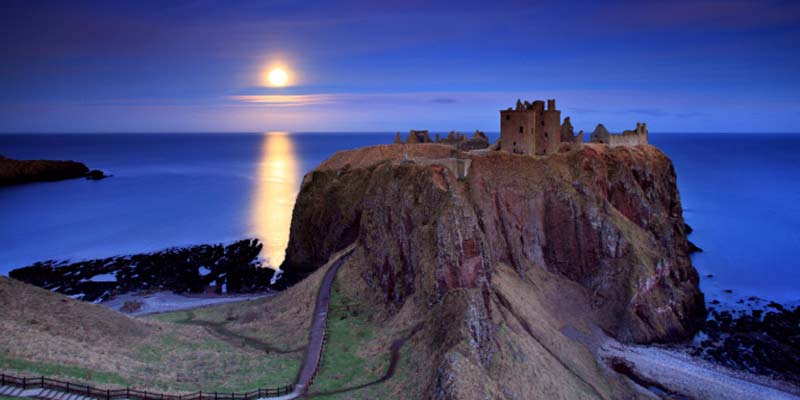 This magical cliff-top fortress is made up of barracks, lodgings, stables, storerooms and a semi-intact interior. If you think it looks imposing now, imagine how daunting it must have looked to potential invaders back in the day. In fact it’s most famous for holding off Cromwell’s army for eight months to protect the Scottish Crown Jewels, though it also has links to William Wallace and Mary Queen of Scots. 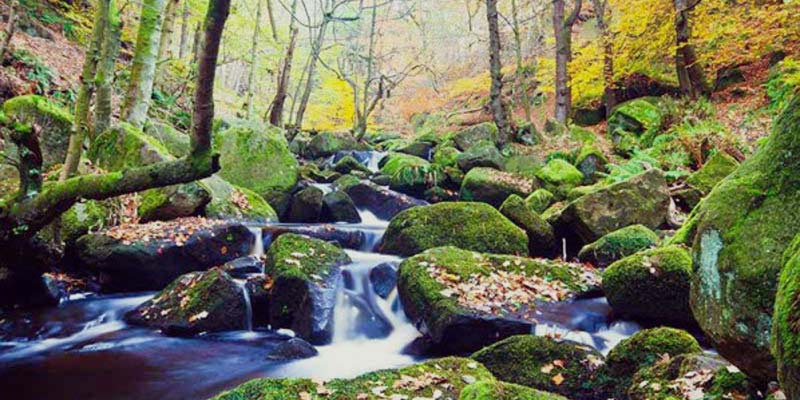 Mysterious Longshaw’s 1600 acres of moor and woodland lets you explore the historic Derwent Valley, discover old millstone quarries and hike packhorse routes. Owned by the National Trust since 1931, it’s believed the name Longshaw comes from the long wood found in Padley Gorge. The area’s also a little bit famous with entomologists, since scientists from the University of York fitted 1000 Northern Hairy Ants here with tiny radio receivers to monitor how they communicated and travelled between nests. 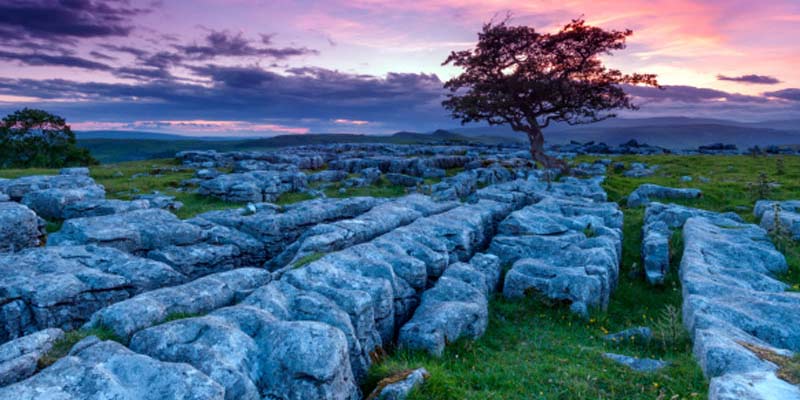 Nestled on top of Malham Cove’s 260 ft cliff face, this Limestone Pavement is a rare geological formation created during the ice age. Its large limestone blocks are now a unique wildlife habitat so it’s a great place to spot mini-beasts. And don’t miss the view from the top looking towards Malham, the most visited village in the Yorkshire Dales. 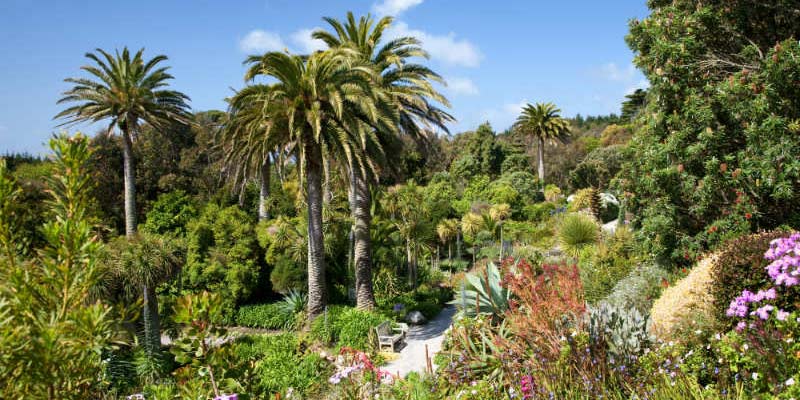 The 17 acre sub-tropical Tresco Abbey Gardens can be found on the Scilly island of Tresco. Thanks to a mild winter climate, long hours of summer sun, and high walls and hedges acting as windbreaks, the gardens are home to exotic plants from all over the world. Established by 19th Century Augustus Smith, Tresco Abbey Gardens were the first private gardens created by Augustus Smith within the grounds of a home he designed and built. 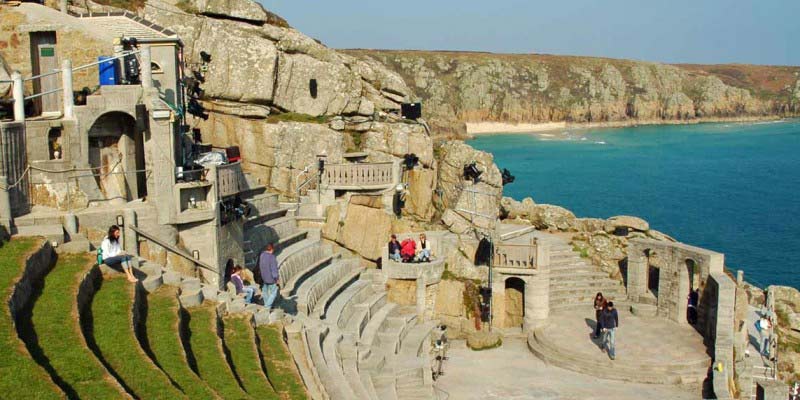 This unusual theatre overlooks the sea so it’s not hard to imagine it being the perfect setting Shakespeare’s The Tempest (exactly the play Rowena Cade of Minack House built it for in the early 1930s).  The first performance was in August 1932 to a small, invited audience. Now Minack attracts over 80,000 theatre goers to its annual summer programme and more than 150,000 visitors a year, just to look at the theatre itself. 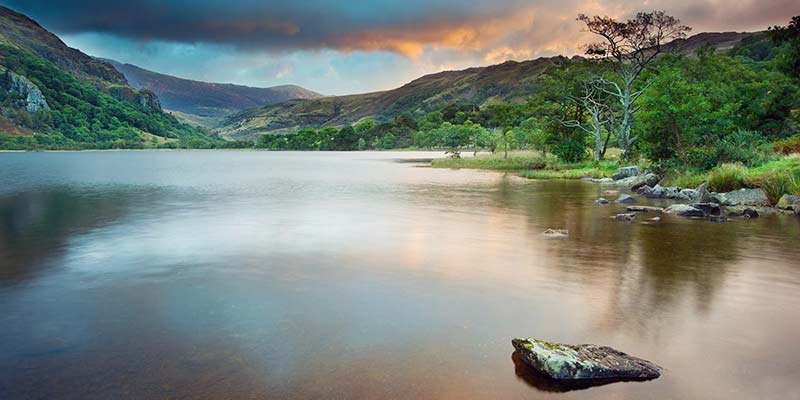 Llyn Gwynant lies on the river Glaslyn within the Nant Gwynant valley and its almost supernatural calm makes it a magnet for kayakers during summer. It’s also a near neighbour to Llyn Dinas, another ethereal Welsh lake and Mount Snowdon is just a few kilometres north. 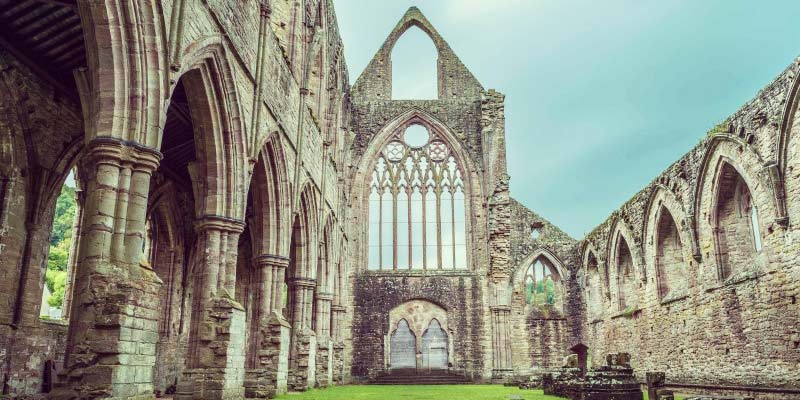 Tintern Abbey is the best preserved medieval abbey in Wales and its astonishing architecture spans 400 years from 1131-1536. The contrast between stone and exposed elements will take your breath away and that’s even before you get into the history: Tintern was the first Cistercian Abbey in Wales and only the second in the UK. 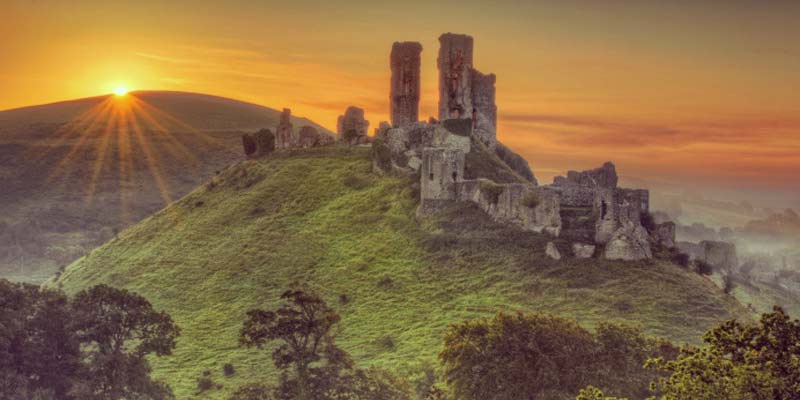 One of the most famous survivors of the English Civil War, Corfe Castle is over 1000 years old and down the centuries it’s been a Saxon stronghold, a Norman fortress, occasional royal palace and even a family home. During the 17th century English Civil War, Lady Mary Bankes’ defence of the castle made her a folk heroine. And it’s also said Corfe holds the secret of what really happened to King Edward who mysteriously (and violently) died here in 978. 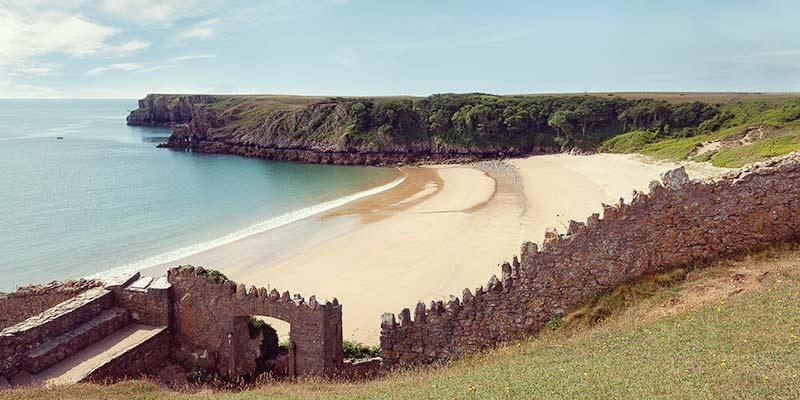 This secluded beach in Wales sits in a small bay flanked by dunes and pine trees. Its award winning sands and excellent green credentials should make it busy in summer, but it’s only accessible by a half mile walk from the nearest car park and that tends to keep crowd levels low. 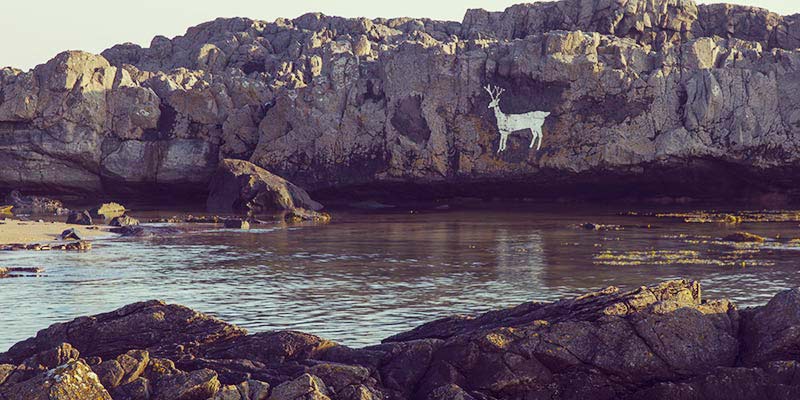 These rocks are home to Bamburgh Lighthouse, the most northerly in England. Climb up for great views of Farne and Holy Island then have a marvel at the Stag Rocks. The origin of the white stag is a mystery, but some claim it was painted by an Italian prisoner of war during WWII. Whatever the story, it’s a good spot to up your Instagram game.

Looking for more UK summer holiday ideas? Find the perfect National Park for a UK family staycation. And don’t forget to follow Family Traveller on Instagram and Facebook and listen to the latest episode on the Family Traveller Podcast.