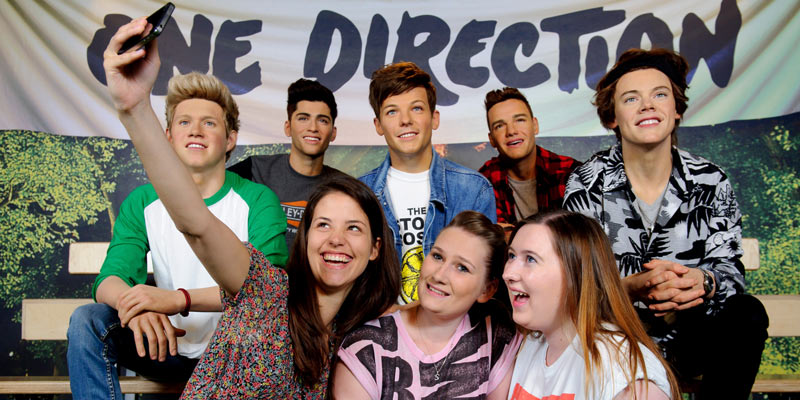 It’s hard to imagine what went on at Madame Tussauds before the invention of the selfie. London’s iconic wax works is now a playground for selfie-stick wielding teens, eagerly snapping pictures of themselves with with their favourite stars.

While mums and dads rub shoulders with icons like Marilyn Monroe and George Clooney, the younger ones love getting cosy with heartthrobs Robert Pattison, Cheryl Fernandez-Versini and One Direction (yes, the wax version of Zayne is still there).

Off the red carpet there are plenty of opportunities to educate the kids, as you make your way past cultural brain-boxes like Einstein, as well as historical figures and sports stars. The Marvel 4D cinema experience is pure delight to little comic fans. Thanks to 3D glasses and blasts of cold air, Spider Man seems to swoop down inches from your face and when wolverines claws shoot out, the audience are prodded in their backs, which makes even the toughest of dads squeal. 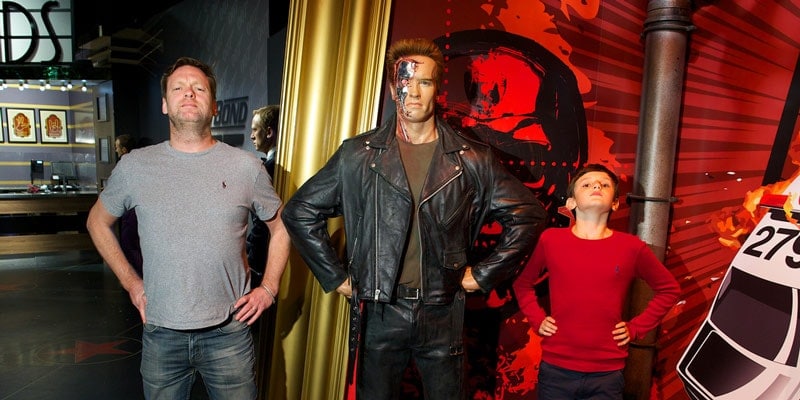 For Star Wars fans, the best is kept ’til last, and the final exhibit leads visitors into a galaxy far away. 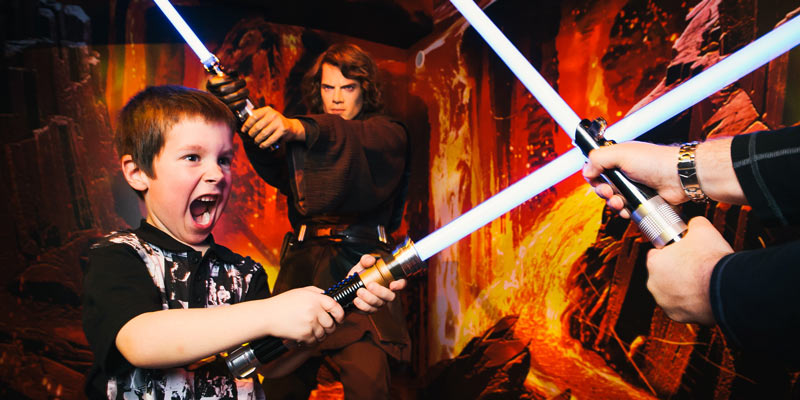 Visitors make their way through 11 realistic sets, from the flight deck of the Millennium Falcon to Jabba the Hut’s throne room. Fans, prepare to geek out as you renact the most dramatic moments from the sensational Star Wars Episode VII.

Take on Darth Vadar himself in a light saber battle, battle Anakin Skywalker on the fiery Mustafar planet, or sit beside Chewwy and fly the Millennium Flacon into hyperspace while the ship judders around you.

The beloved characters have been created by 180 sculptors, who spent over a year working on the project. Chewbacca took over 1000 hours alone, which isn’t surprising given every strand of his yak hair was lovingly applied by hand. 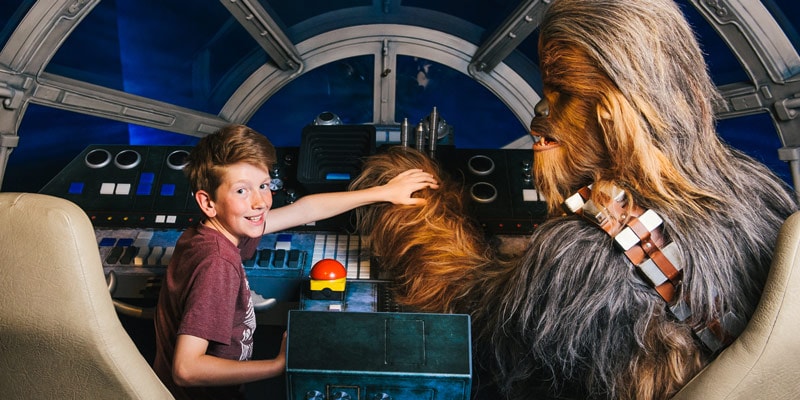 The last character you’ll meet on your journey is the lovable droid BB8, who made his debut at Madame Tussauds this Easter – so make sure you save some phone battery for a snap of the little star.

In the summer, a figure of BB8’s loyal friend Rey will be added to the mix, and she’s sure to just as popular with fans.

The Star Wars exhibit is a permanent feature and new scenes and characters will be added as the Star Wars story unfolds, so who knows who you will meet at Madame Tussauds in the future… 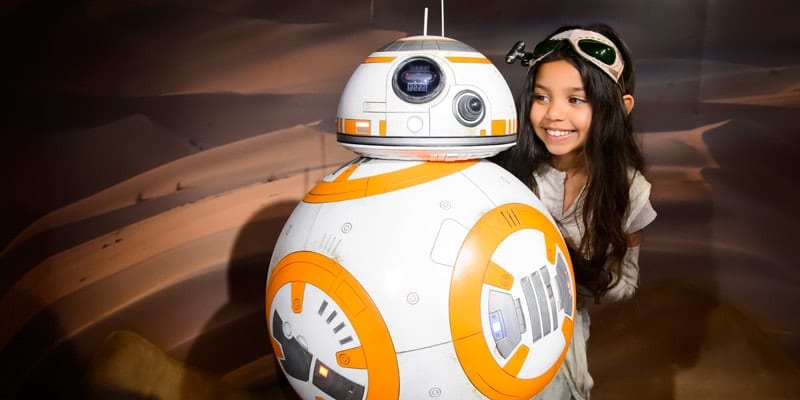 Price: Adult tickets from £22, children from £18, when booked online. The Chamber of Horrors will be closed for redevelopment from 11 April 2016 until further notice.

Book and find out more: madametussauds.com/london

Looking for inspiration for family fun? Discover the UK’s 10 coolest days out.