Back to the Future The Musical is here and it’s electrifying audiences at the Adelphi Theatre London. After scooping up just about every award going for Best New Musical in 2022, it is officially the hottest ticket in town. Here’s how to book your tickets and why you should, yesterday!

If you don’t already know the story, it all starts with a time machine, an eccentric scientist and a young man named Marty McFly. Marty’s transported back to 1955 where he accidentally changes the course of the future. Unfortunately if he doesn’t fix his mistake, escape the past and get back to the future, he’ll cease to exist. Does our hero save the day? That would be telling. All you need to know is that his efforts are laugh out loud funny. Plus the music is ear-worm at its finest and if you aren’t humming show tunes for days after, you haven’t been listening hard enough! 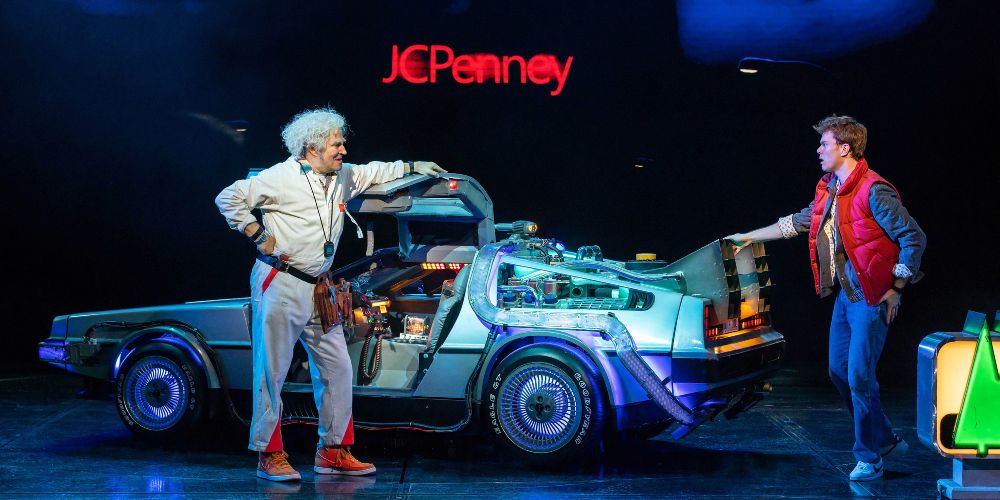 Meet the big names behind Back to the Future The Musical

The award winning musical is just as feelgood as the classic 1985 movie. Which isn’t too much a surprise as it was actually adapted for the stage by Bob Gale and Robert Zemeckis, the creators of the original Back to the Future film starring Michael J. Fox. Spectacular special effects and the fabulous DeLorean car/time machine deserve a whole raft of awards all to themselves. And the music is by multi-Grammy winners, Alan Silvestri and Glen Ballard. Look forward to a few 80s power ballads and a dusting of rock n roll classics too! 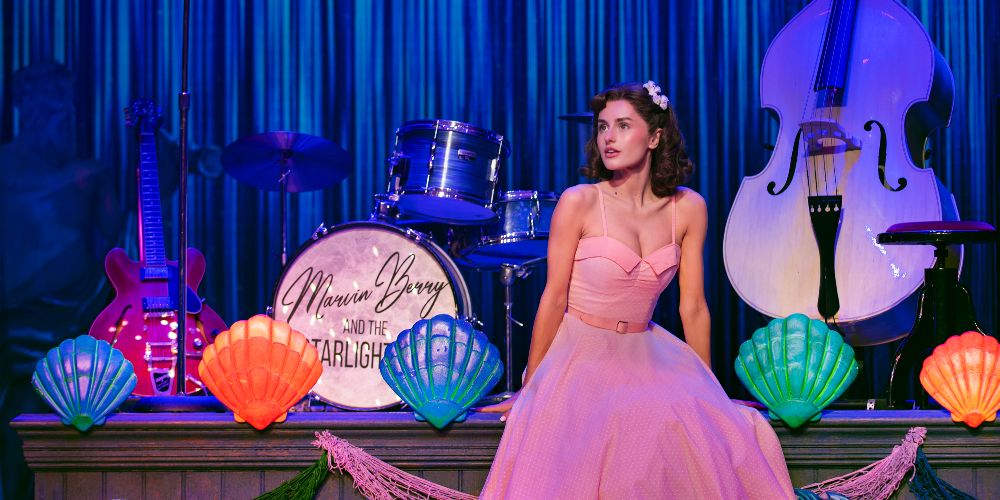 Amber Davies as Lorraine Baines, Back to the Future The Musical © Matt Crockett

Who’s Who in the Olivier Awards Best New Musical 2022?

For the dazzling Adelphi Theatre production, Ben Joyce takes the DeLorean driver’s seat as Marty McFly. Chaotic and lovable Doc Brown is played by Roger Bart. If kids recognise the Doc, it might be from Netflix’s A Series of Unfortunate Events. Although parents may know him better from movies like Law Abiding Citizen and American Gangster. Amber Davies brings retro charm to the role of Lorraine Baines and George McFly is played by Oliver Nicholas. 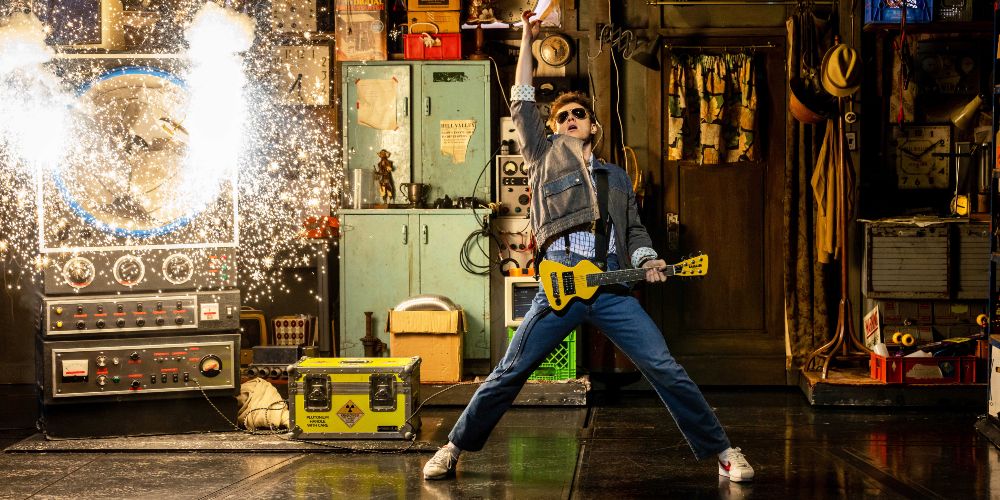 Electrifying scenes from Back to the Future The Musical

A virtual backstage pass to Back to the Future The Musical

Kids also get a virtual backstage pass to Back to the Future The Musical with a brilliant range of free educational resources. Worksheets, activities, videos and interviews with key members of the production are all available online. So young theatre lovers can learn about making a smash-hit musical, the various creative roles and what it really takes to succeed onstage and behind-the scenes. Of course, these great resources aren’t limited to under 16s, parents are welcome to step behind the scenes too. 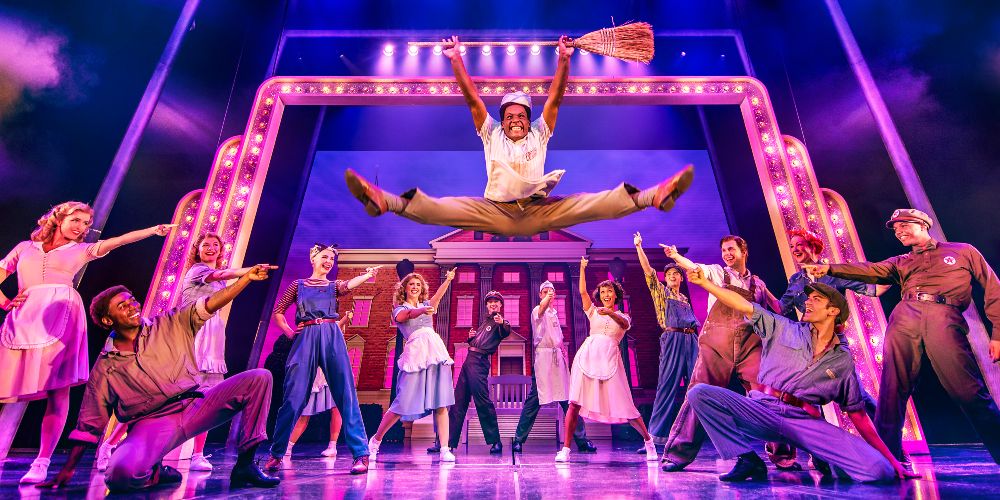 Sensational choreography from Back to The Future The Musical © Matt Crockett

Book tickets for Back to the Future The Musical from just £19.55

Back to the Future The Musical is on now at the Adelphi Theatre London with ticket prices starting at just £19.55. Families with younger kids will be pleased to know there are three afternoon performances a week. Although if you’re planning a night out with older kids or teens, book seats in the McFly Zone. Technically, that’s rows A-D and as close as it gets to Marty McFly and the Pinheads: the ultimate rock n roll experience!