5 Surprising things to see on a London bus tour 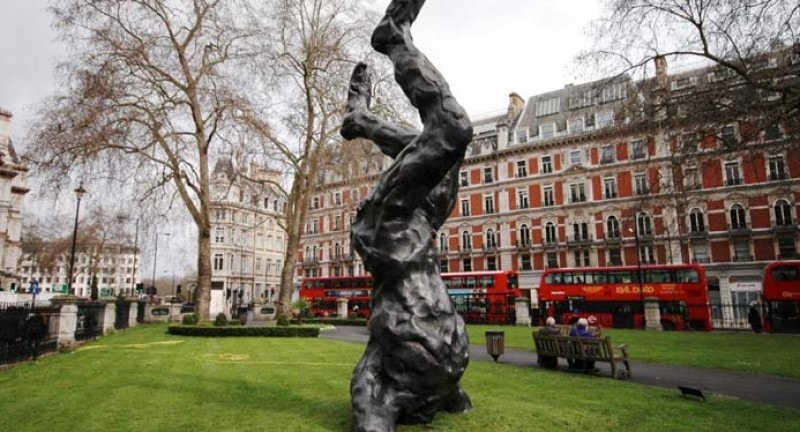 An alien has crashed landed and is currently feet up and flailing at Grosvenor Gardens in the heart of London. The statue of the alien with his head stuck in the ground was designed by David Breuer-Weil. Breuer-Weil wanted to shock and surprise people that happened upon the statue and it worked.

The statue also has a much deeper meaning to the artist as it represents his father who came to London as a refugee during WWII and was called an “enemy alien.” This is one of the newest additions to the Big Bus Tour and with 50 stops on the route this is only the beginning of incredible discovery. 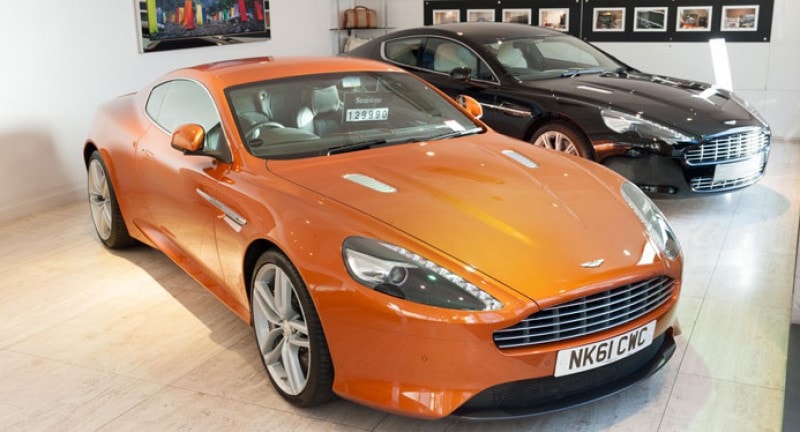 The Big Bus Tour has multiple stops where guests can do some shopping but one of the most unique opportunities is on the stop by Park Lane. Family members of all ages will love ogling the super-luxe car showrooms and imagining themselves in these super-charged and super-priced luxury sports cars.

From James Bond-esque Aston Martins, to chauffeur-driven Bentleys and super-sport Porsches, there are showrooms to fulfill every fantasy. Of course, with Big Bus Tours, you can simply hop off at any point, and linger at the windows as long as you want. 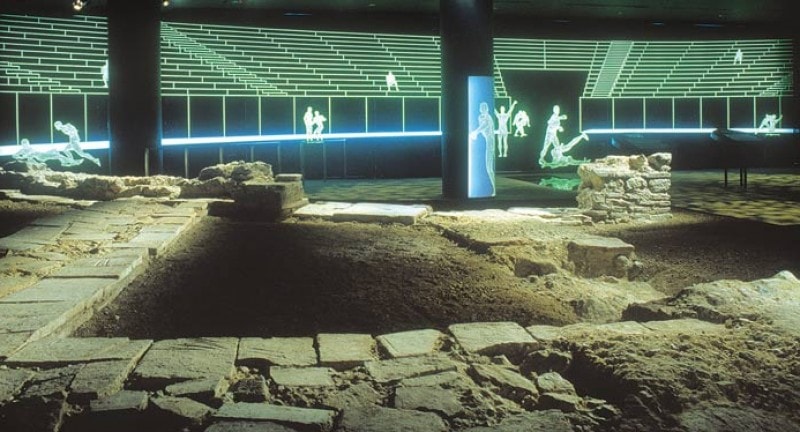 Give your kids a history lesson they will not forget this summer holiday by taking them to a hidden jewel of London’s distant past. Set immediately north of the Tower of London, right in the heart of Tower Hill, stands one of the most substantial and impressive surviving sections of the London Wall.

Built around 200AD, the Roman wall was build around a city named Londinium. This city was once known for being a major port until it was abandoned in the fifth century. The wall not only provided defence and security to the citizens of Londinium, but also represented the status of the city itself. 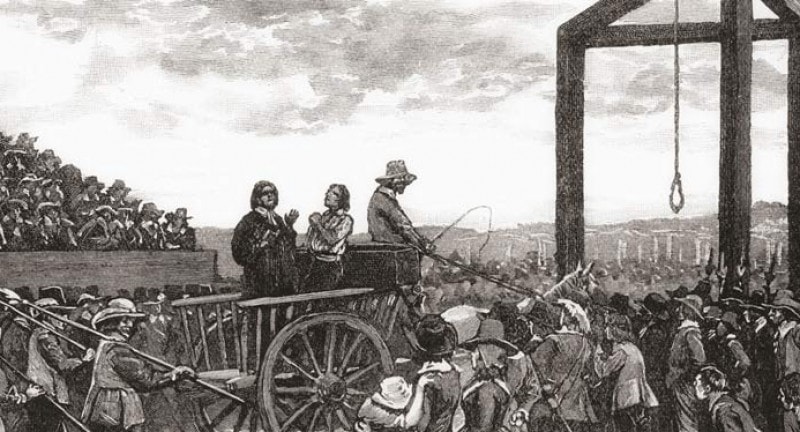 The Marble Arch stop on the Big Bus Tour is one of the darkest and most infamous. Here is the location of the Tyburn Tree which was used as an execution site under the reign of Queen Elizabeth I. The monarchy used this site to perform executions by hanging and allowed people from the city to come and watch. The Tyburn Tree became a spectical and attracted thousands of observers each week to watch the maximum punishment for people who broke the law.

While this is not a plesent part of London’s history it is sure to shock and entertain tour goers who have an interest in dark tourism sites. Visitors can also visit the nearby shrine to pay respects to those who were martyed during the Reformation. 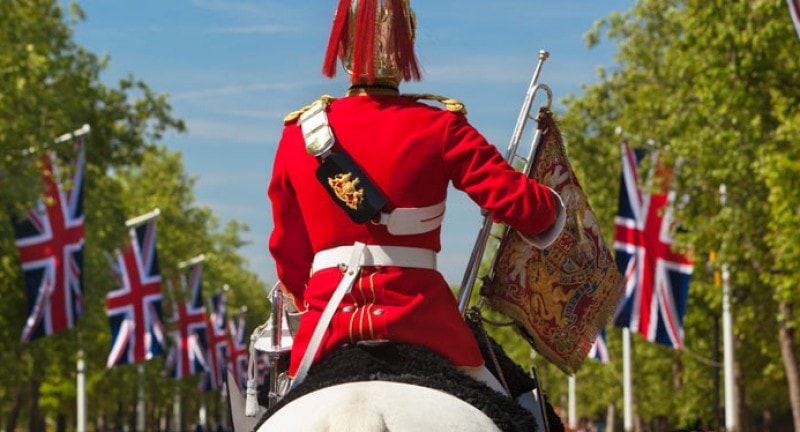 One of the most wonderful sites in London is seeing the Houshold Calvary trotting through St James and Hyde Park, with horses and Life Gaurds in gleaming uniform. A visit to the Household Calvary Museum gives visitors a unique behind the scenes look at working stables.

Take some time at this stop and visit the Household Calvary Museum. It is a living museum where visitors can see troopers and their horses working in 18th century stables. When you are done hearing first-hand accounts about the rigorous training and viewing the interactive displays come back to the stop and Big Bus will pick you up and show you more of the city.