15 fun things to do in December 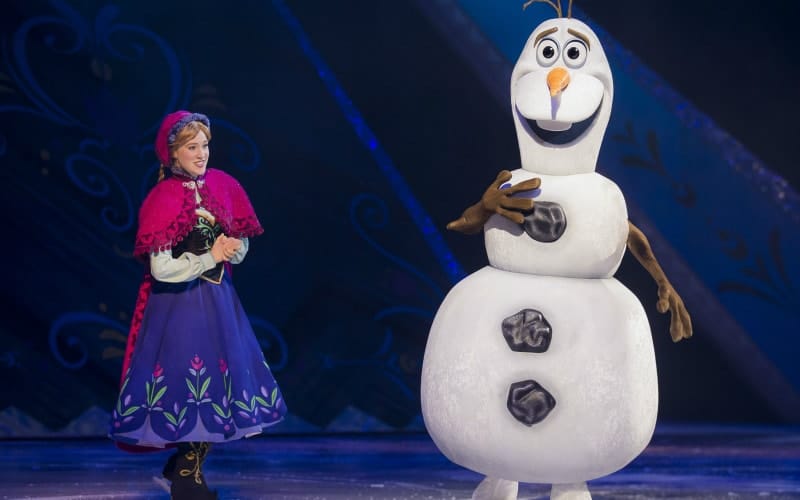 This super show takes you on a captivating adventure to four magical Disney stories. As well as everyone’s favourite Mickey and Minnie Mouse, Donald Duck and Goofy, you’ll meet the stars of Disney Pixar’s Cars, The Little Mermaid, Disney Pixar’s Toy Story 3 and Frozen, where you’ll enter the wintery world of Arendelle with royal sisters Anna and Elsa. Join Anna as she embarks on an epic journey with Funny snowman Olaf and rugged mountain-man Kristoff to find her sister – the magical Elsa – whose icy powers have trapped the kingdom in an eternal winter. You’ll also be wowed by racing cars Lightning McQueen, Tow Mater and the crew take to the ice in Radiator Springs performing jumps, spins and freewheeling fun.

Can’t let it go? This way to find out whether your kids are still obsessed with Frozen!