Kids are never too young for New Year breaks, and together, you and the little ones can have the perfect New Year’s Eve celebration. Find 31 December’s best fireworks, child-size ceilidhs, parties and processions right here. 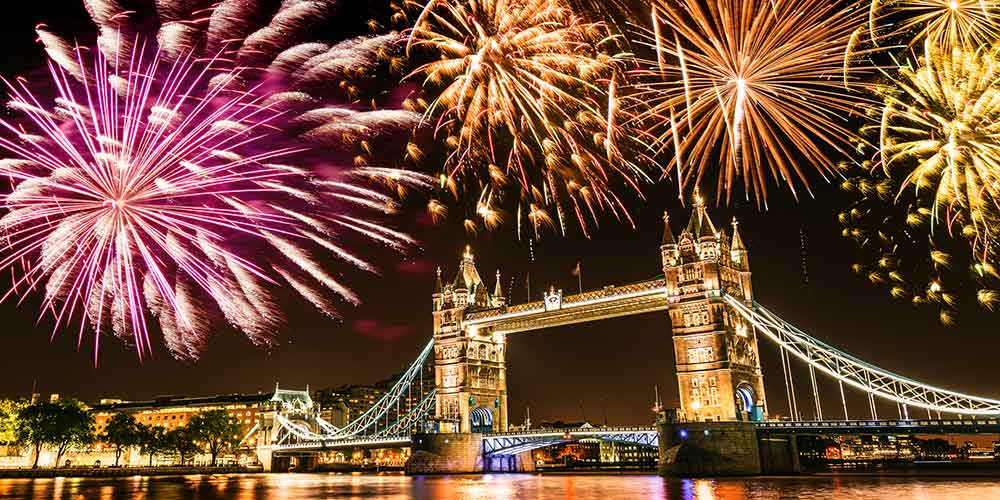 Forget Sydney Harbour and Times Square in NYC, head to London for spectacular New Year fireworks and loads of other stuff for kids to get excited about in the lead up to midnight. Hyde Park Winter Wonderland is the place for funfairs and skating until 10pm on 31 December. The ice rinks at Canary Wharf, Somerset House and the Natural History Museum are all open on New Year’s Eve. Explore the magical Kew gardens which are open late until 10 pm. And then come the dazzling, night-sky exploding, best-of-all pyrotechnics over the Thames on the dot of Midnight. It’s tickets-only as always and you won’t get a riverside vantage point without booking. But, the good news is, you don’t have to turn up and bag a spot in the freezing cold from early afternoon, like you do in New York.

Price: Firework tickets are £10 each

Find out more about New Year fireworks in London 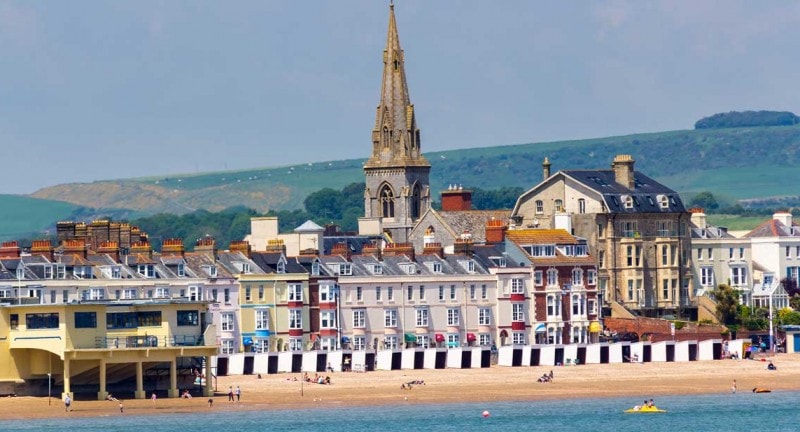