15 fun things to do in April 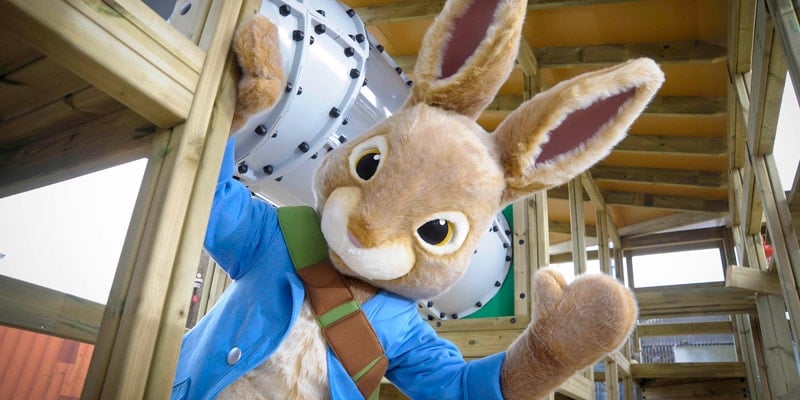 Willows Farm Park has added yet another reason to visit them – a chance to play Peter Rabbit style! A new themed adventure play park is being created, tying in with the 150th anniversary of the birth of the cheeky bunny’s creator, Beatrix Potter. The new area will include ten attractions, bringing the homes and habitats of the Peter Rabbit characters to life, including The Peter Rabbit Secret Treehouse, Mrs. Tiggy-Winkle Kitchen, Lily Bobtail Nature Discovery, and Mr. Bouncer Great Invention which includes state-of-the-art sensory gaming play. There’ll be musical instruments in Jeremy Fisher Musical Pond, as well as traditional climbing frames and adventure play equipment.