1/5 Tall ships and the balearics 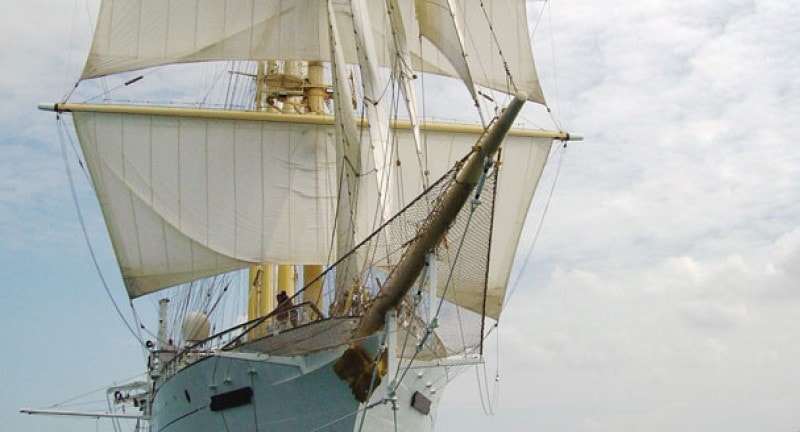 Hoist the main sail and escape the big-ship glitz with a nautical summer holiday on board a fully rigged tall ship, combined with a stay in Majorca. Suitable for families with older children and teenagers, Star Clippers’ crewed four-mast sailing ship Star Flyer is the closest you’ll get to a traditional sea-faring experience without skippering your own yacht.

With just 170 passengers, life on board is laidback and sociable, allowing families to climb the masts and take part in treasure hunts and on-deck games. Unfurling the vast sails is a daily highlight as the vessel powers through the waves. Free beach activities, such as sail boarding, kayaking and water-skiing, are included.

The route: The holiday starts with an overnight stay at the boutique Palacio Ca Sa Galesa, located in a 16th-century palace close to Palma’s famous cathedral. Star Flyer then embarks on a seven-night sail to Formentera, Ibiza, Valencia, the mainland fishing town of Sant Carles de la Rapita, Mahon in Menorca and Pollença in northern Majorca, before returning to Palma.

Price: A seven-night holiday costs from £1,769 per adult and £1,199 per child, including return flights and a night in Palma, with Star Clippers.

The Wizarding World of Harry Potter, the Amazing Adventures of Spider-Man and Shrek 4-D are top of the list of attractions at the Universal Studios and Islands of Adventure theme parks in Florida. A stay of up to four nights at one of the parks – or at the Wet ‘n Wild Orlando Water Park – can be coupled with a three- or four-night mini cruise to the Bahamas or a four-, five- or seven-night Caribbean cruise with Royal Caribbean International.

Four nights at the Hard Rock Hotel Universal, including theme park entry, can be tagged onto an eight-night eastern Caribbean cruise from Port Canaveral on Freedom of the Seas. A veritable floating theme park, it has a surf simulator and entertainment from DreamWorks characters and calls at the private island of Coco Cay in the Bahamas, St Thomas and St Maarten.

Price: A theme parks cruise-and-stay package costs from £7,372 for a family of four, including a one-night pre-trip hotel stay and return flights from Gatwick. Summer is the perfect time to combine a sail around the Aegean with a week at a beach resort. Starting from Corfu, Thomson Cruises offers 14-night packages that combine a week at sea aboard the Thomson Majesty with seven nights in a hotel five minutes from the beach at lively Sidari in the north of the island. After a day at sea, ports of call include Crete, Bodrum and Kusadasi (for the ruins of Ephesus) in Turkey, a day in Athens and Kalamata on the Greek mainland.

Onboard facilities include a kids’ club for three- to 12-year-olds, family cabins, special children’s menus, sports activities and family-focused shore excursions, such as trips to waterparks.

Price: A 14-night cruise-and-stay package costs from £1,199 per adult and £849 per child, including flights to Corfu and an all-inclusive upgrade on board the Thomson Majesty

4/5 Rome and the Eastern Med 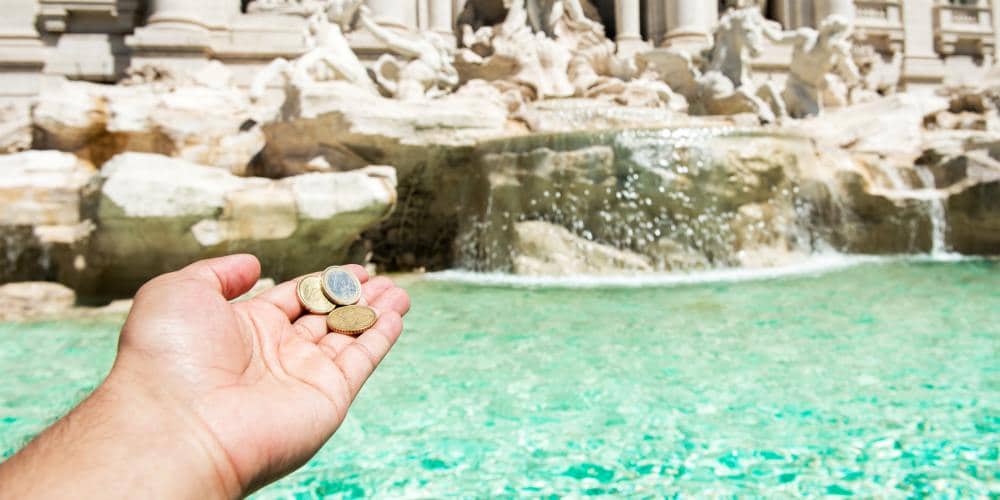 Throwing a coin in the Trevi Fountain guarantees a return to the Eternal City, according to tradition, yet there’s more than enough time to take in all the sights with a pre-cruise stay before setting sail around the eastern Mediterranean.

Families can take a history lesson with a difference by treading in the footsteps of the gladiators at the Colosseum, imagining the Pope addressing the masses in the Vatican City, climbing the 136 Spanish Steps, then staring in awe at Michelangelo’s extraordinary ceiling in the Sistine Chapel. There’s a lot to see in the Italian capital, so a three-night stay gives you the opportunity to tick off the historic sights, sample the cuisine and fit in a bit of designer-label shopping, too.

The route: Celebrity Cruises does an 11-night eastern Mediterranean fly/cruise on Celebrity Eclipse with a three-night pre-cruise stay at the Crowne Plaza Rome St Peter’s. The ship calls at Santorini, Istanbul, Kusadasi for Ephesus, Mykonos, Athens from Piraeus and Naples.

5/5 New York and the Bahamas 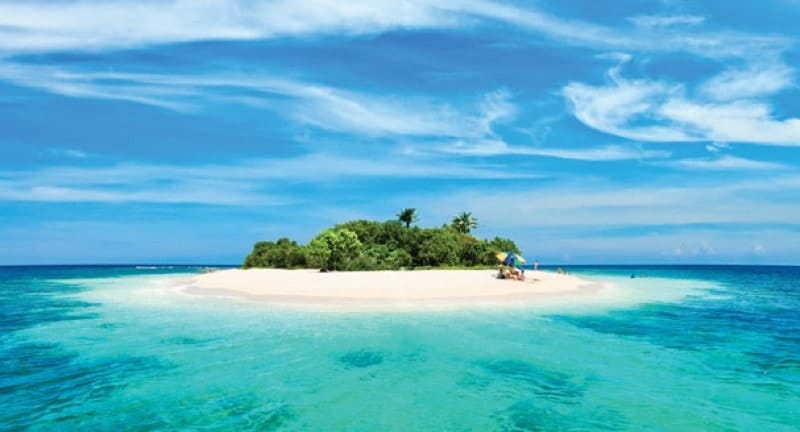 What could be better than a slice of shopping and sightseeing in the Big Apple before setting sail on a floating American fun ship?

The village-like Upper West Side makes for a less frenetic introduction to New York City, away from the usual tourist throngs yet just a short subway ride from Times Square and the Empire State Building and a few blocks away from Central Park.

The Hotel Beacon, next door to the historic Beacon Theatre, has kitchens and a lounge area, and rooms that could have been designed especially for families. It doesn’t have a restaurant, but Viand, a classic American diner, is right on the doorstep and there are two early-morning/late-night delis across the road where you can pick up provisions. The original Zabar’s, for hot bagels, is a short walk away on Broadway. Adjacent Columbus Avenue is awash with cafés and speciality shops that are a fascinating antidote to the vast shopping emporia such as Bloomingdale’s and Macy’s.

The route: The best views of Manhattan are to be had from a cruise ship as you sail down the Hudson River past the Statue of Liberty for an eight-day Bahamas voyage on Carnival Cruise Lines’ Carnival Splendor. The itinerary allows for a day of theme-park thrills in Orlando and two days in the Bahamas for day trips to the vast Atlantis resort on Paradise Island or dolphin encounters at Freeport. Carnival Splendor is like a floating theme park with swimming pools, a dive-in cinema, Dr Seuss characters and a range of kids’ clubs.

Price: From £1,299 per adult and £899 per child, including flights and one night at the Hotel Beacon.