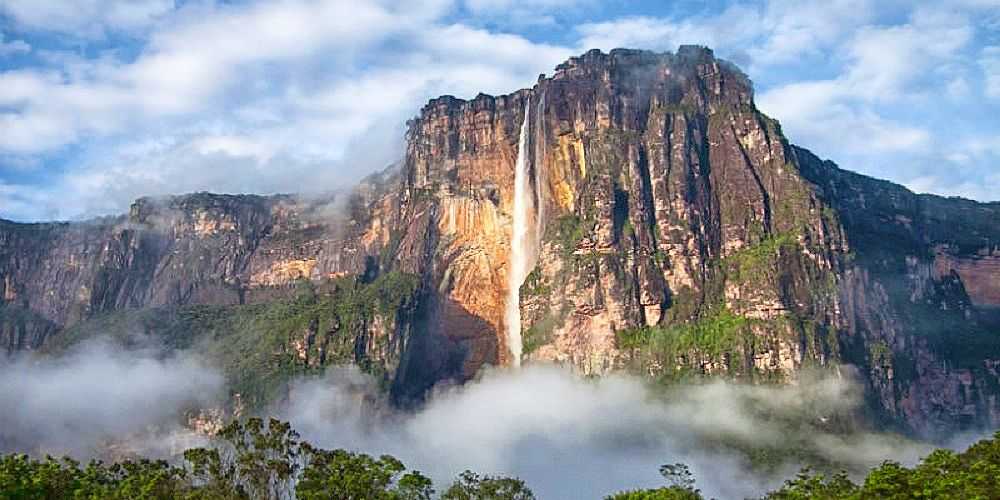 The Disney movie Up was inspired by Angel Falls in Venezuela’s Canaima National Park. Not surprising really, considering it’s the highest waterfall in the world. The Churum river teeters over the top and free-falls for a gut-wrenching 979 metres. You might think head-in-the-clouds height gave this magnificent waterfall its name, but it was actually named after pioneering pilot, Jimmy Angel, who’s famous for making an emergency landing on the top of Angel Falls in 1937. Fast forward 70 or so years and Disney has Carl Fredrickson replicate the daring feat in Up. But, as every kid knows, it’s his house he lands at the top of the waterfall. 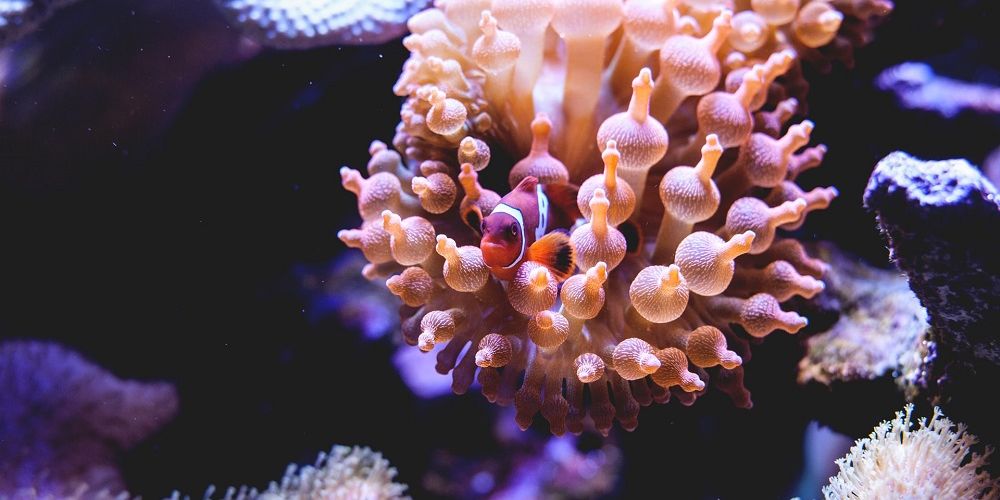 The Great Barrier Reef is the only living thing on Earth that is visible from space and the inspiration for Disney’s Finding Nemo. Stretching over 1800 miles the reef is the natural habitat for over 1500 species of tropical fish, 3000 individual reef systems and coral cays, giant clams over 120 years old and, of course, Clownfish. Real life Nemos are found all over the warmer waters of the Pacific and Indian Ocean where they co-exist in symbiotic relationships with 10 very specific species of sea anemone. 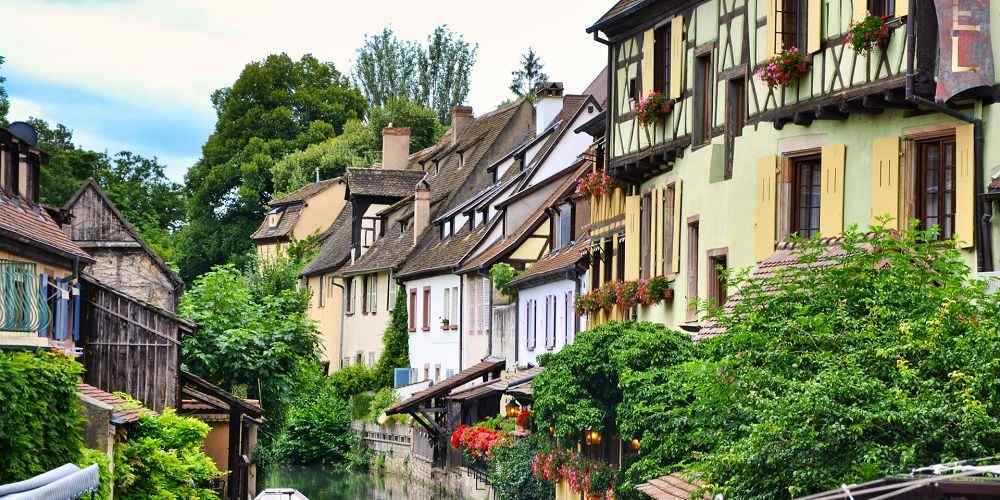 The Alsace region is in north east France, but over the last two centuries it’s been both French and German. Walk the cobbled lanes and sail the little waterways of villages like Colmar and you can see why this part of the world was the inspiration for scenes from Disney’s 1991 Beauty and the Beast. Even in real life, the quaint, half-timbered buildings look exactly like fairy-tale illustrations. 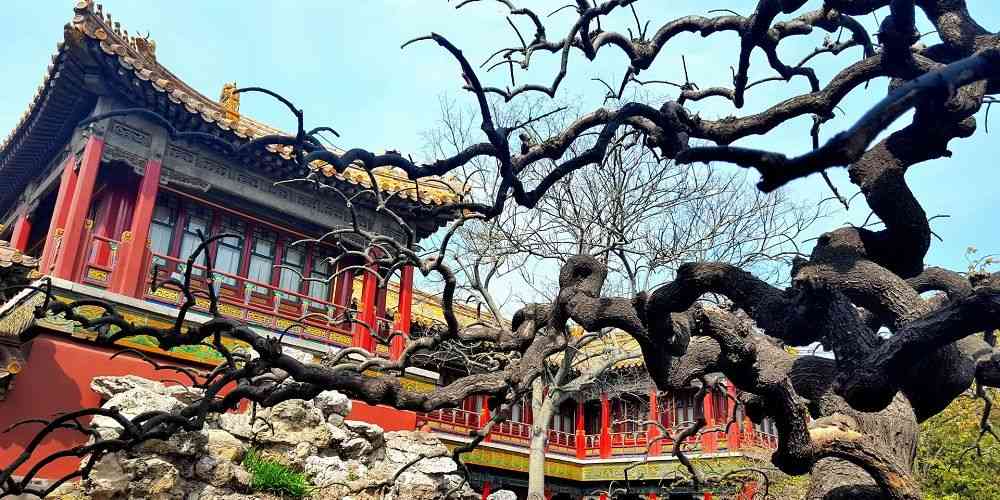 The Forbidden City in Beijing was the Chinese Imperial Palace from the Ming dynasty to the end of the Qing dynasty; the home of emperors and their households, as well as the ceremonial and political centre of Chinese government for almost 500 years. It was also the inspiration for the Emperors Palace in Disney’s original 1998 animated movie, Mulan. Built between 1406-1420, the Forbidden City consists of 980 buildings spread over 180 acres and is one of almost 60 World Heritage sites in China – more than anywhere else on earth. 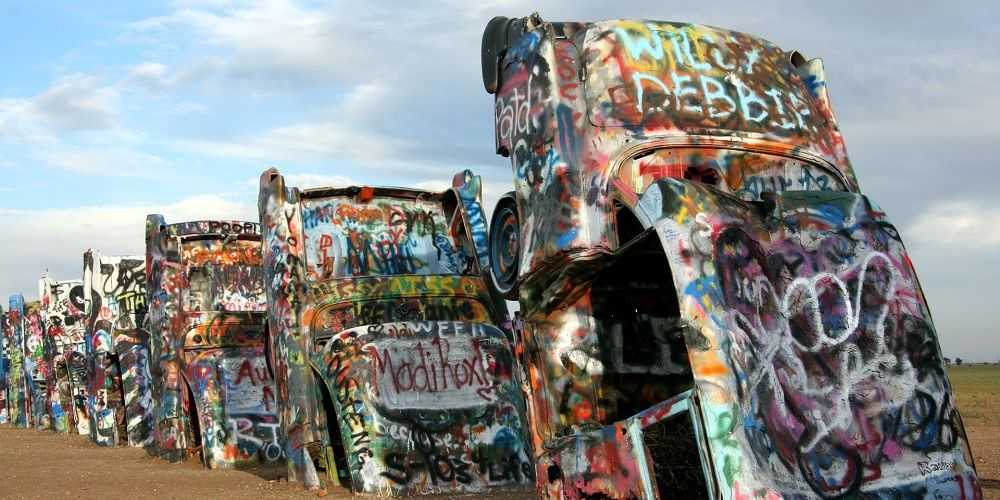 Although this looks a little disastrous, it was actually a planned artistic venture from a Texan millionaire called Stanley Marsh. In 1973 he invited a collective called the Ant Farm from San Francisco, where they created this piece with Cadillac models ranging from the years 1948-1963. Keen eyed kids giving the Disney classic, Cars, another watch, will be able to spot Cadillac Ranch making an appearance as Cadillac Range – you can even see mountain ranges in the background which look like Cadillac. 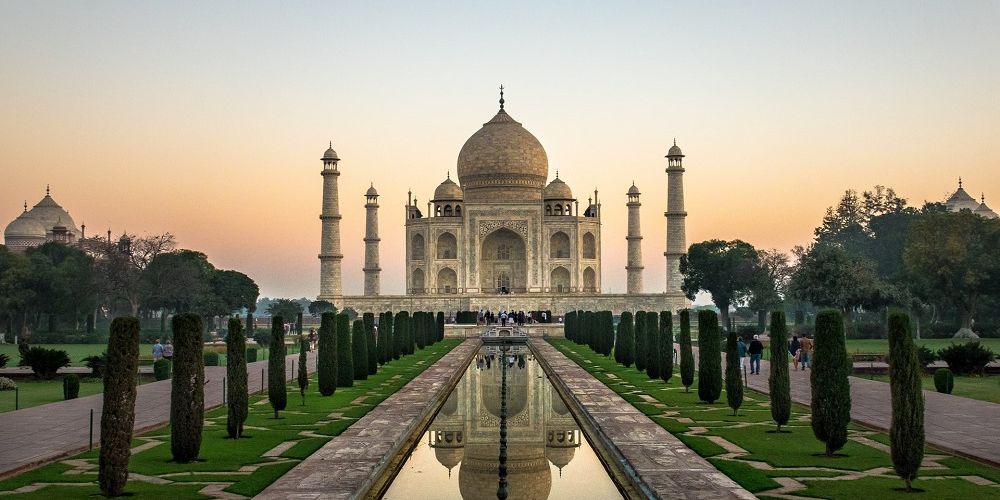 The Taj Mahal was built in 1632 as a mausoleum for the wife of Mughal Emperor, Shah Jahan. The legendary monument sits on the southern bank of the Yamuna River in Agra and is visited by over three million people every year.  Kids will probably know it better as The Sultan’s Palace from Aladdin, the 1992 animated Disney classic featuring the voice of Robin Williams as the Genie. 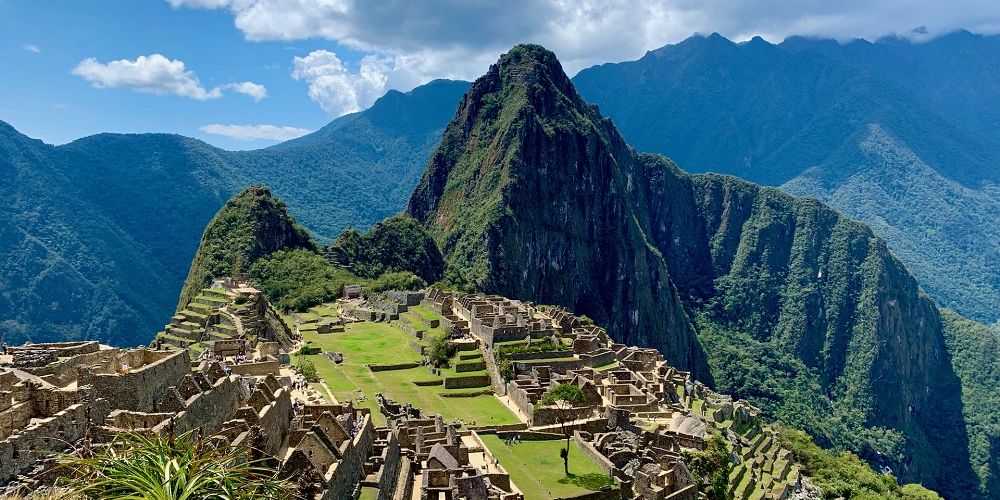 Standing at 2430m above sea level, Machu Picchu in Peru is the soaring inspiration behind Disney’s The Emperor’s New Groove. Built by the Inca in the 15th century and abandoned when the Inca Empire was decimated by Spain in the 1600s, the true purpose of Machu Picchu is still debated to this day. But nobody argues about the astonishing views, which always guarantee this remarkable place a top slot on just about every traveller’s bucket list. 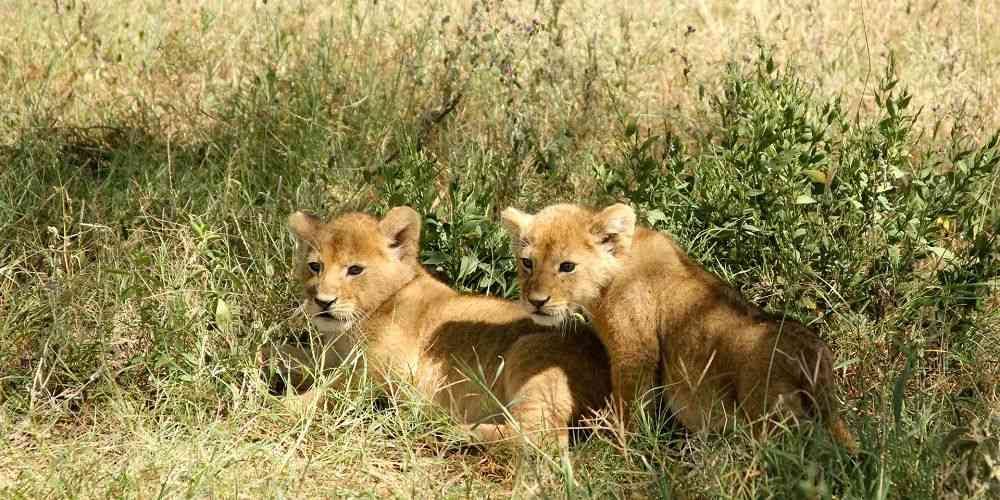 Serengeti National Park stretches over 12,000 square miles from Northern Tanzania to Western Kenya and contains several world famous conservation areas and national reserves, including the legendary Maasai Mara. It’s also home to the world’s largest lion population,  just one of many reasons why the Serengeti was so inspirational to Disney and all other versions of The Lion King. 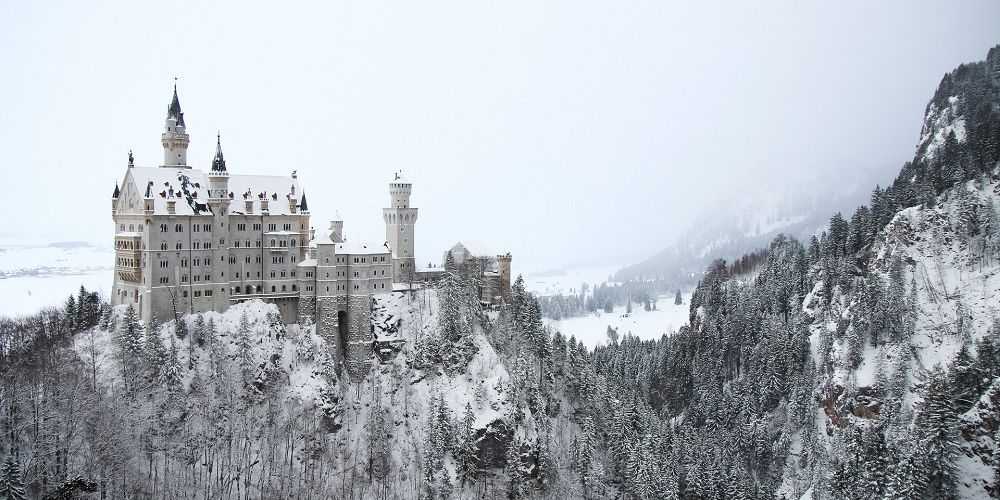 King Ludwig II built this Bavarian castle as a retreat in the 19th century. It was opened to the public not long after his death and now upwards of one million people every year visit the fairy-tale palace just outside Hohenschwangau in south east Germany. Of course, if it looks familiar to kids, that’s because it’s the prototype for Cinderella’s Castle and the instantly recognisable symbol of Disney worldwide.

Looking for more inspiration? Find 12 magical places to add enchantment to your UK holiday plans. And don’t forget to follow Family Traveller on Instagram and Facebook and share your travel ideas – or just say ‘hi’.