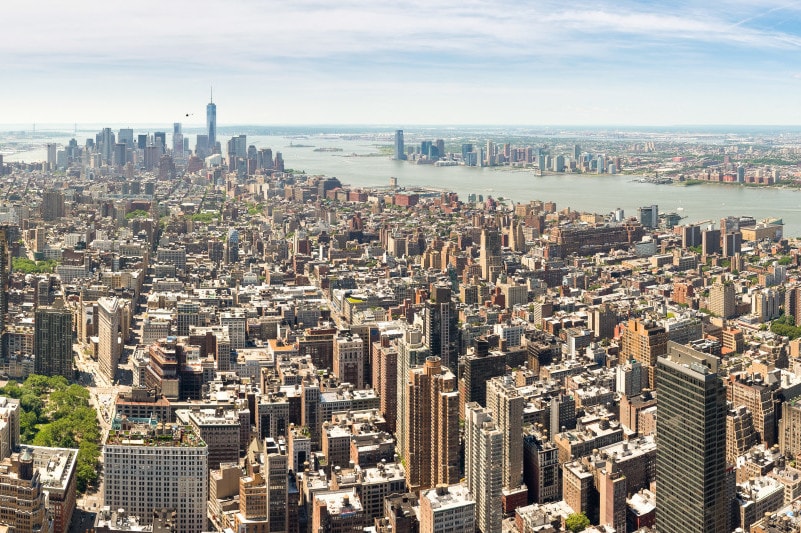 10 of the best summer camps for kids 10 activity holidays for your family 10 of the world’s best theme parks – Disney and more