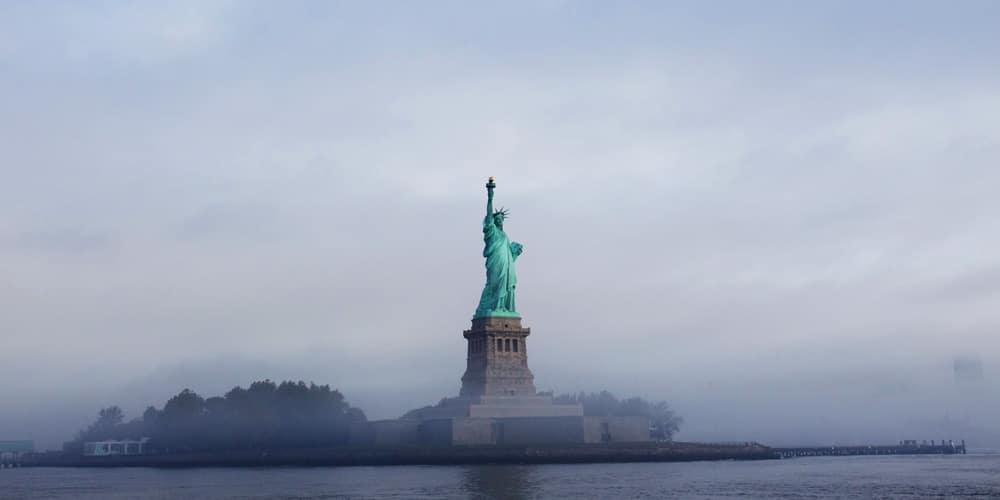 3/7 Statue of Liberty and Ellis Island

The Empire State Building might be the universally recognised icon of NYC, but nothing says USA more loudly, worldwide, than the Statue of Liberty. At 151 feet tall, she’s immense. Gifted by the French to commemorate the 100th anniversary of the Declaration of Independence, Lady Liberty finally arrived on American soil in 1885, slightly later than expected. That minor hitch aside, she’s symbolised freedom ever since; particularly to millions of hopeful immigrants filing through nearby Ellis Island Immigration Inspection Station, between 1892 and 1954.

Unsurprisingly, the joint tour of Liberty Island and Ellis Island is another of NYC’s top experiences, and one that no self-respecting teen tourist should ever miss out on.