Contrary to popular preconceptions of Tenerife as a low-cost holiday hell, the largest of the Canary Islands is a diverse family-friendly destination with almost constant year-round sunshine.

Families looking for short-haul tropics, beautiful white and black sand beaches, local culture and soft adventure will love it here. At the centre of the island is Spain’s highest peak, the impressive Mount Teide volcano with a spectacular cable car ride.

Tenerife even has its very own mini Machu Picchu in the form of Masca, a tiny ancient village on top of a deep ravine. Perhaps the most surprising aspect of the island is its stylish capital Santa Cruz, which families can explore by open-top double decker tourist bus before heading to TEA (Tenerife Espacio de las Artes) for some thought-provoking art and plenty of space for kids to run around.

Catch the tram from Santa Cruz to the beautifully preserved colonial city of La Laguna to try out authentic tapas and marvel at the ancient Dragon trees in the town square. Further north, Anaga National Park is great for walking or cycling. Its Path of Senses encourages visitors to smell and touch the subtropical vegetation.

How to get there: British Airways has a new five day a week direct service from London Gatwick from £169 return.

Booking: Prestige Holidays (01425 480400) offers seven nights (departing on 16 September 2013) at the Abama in a junior suite on bed and breakfast with flights from Gatwick with Monarch Airlines, private transfers and the services of Prestige’s local representative prices from £1,388 per adult and £322 per child based on two adults and two children under 12 years. The package also includes one free night, saving £227 per booking.

Best time to go: Tenerife has warm weather all year round but high season is from December to February, when those from colder parts of Europe are looking for sun, as well as during Easter and May to October, when visitors from the Iberian Peninsula are escaping extreme summers.

Don’t miss the magical colonial town of Garachico with its free salt-water pools created out of lava, Olympic-sized public swimming pool on the seafront, pretty historic streets with interesting shops, like the cavernous Puerto de Garachico selling everything from model boats to lava clocks. Kids (and parents) will love the pizzas at the value for money Bacco Pizzeria.

Take a drive to Puerto de la Cruz and explore Loro Park with its parrots, penguins and orcas or head to the Thai-themed Siam Park, Europe’s largest water park with special sections for little ones. Alternatively, visit the island’s latest opening Forestal Park, a new outdoor adventure space in Las Lagunetas. Boasting the largest trees in the Canary Island, it has two climbing circuits for your little monkeys (six and over) to clamber up, along with a 200m zip line.

For a family-friendly five-star with a wide choice of pools and restaurants, fabulous tennis and golf facilities, a top spa and a new kids club that stays open till midnight, Abama Golf & Spa Resort is an immense Moorish-style palace with its own private beach reached by spectacular lift down the cliff.

If you want to stay in the capital, Iberostar Grand Hotel Mencey combines the best of colonial and modern with sweeping staircases and cutting edge photography. Rooms are super slick 50s-style furnishings and soft lighting, with plenty of interconnecting room options for families. Outside in the beautiful gardens, kids will love the turtles in their rather swanky infinity pool style tank. There’s a designer spa next to the chic pool, and paddle tennis on the roof.

For something more historic and colonial, Hotel San Roque in Garachico is a converted 18th century mansion. It may be Bauhaus influenced and boutiquey with Mondrian chairs and a library stuffed with designer books, but it’s family run and very friendly with a bijou pool and kids’ DVDs. Rock on at the Hard Rock Hotel Tenerife 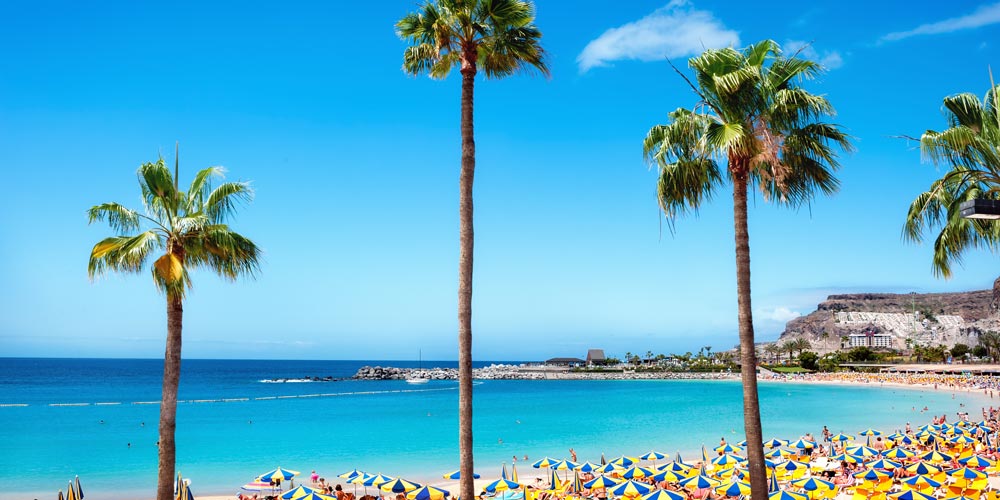