Dreaming of a last minute getaway for Christmas and New Year? Hard Rock Hotel Tenerife has got you covered. Starting 16 December 2017, your family is invited to ring in the most magical time of the year with Hard Rock’s exciting menu of holiday festivities.

Soak up the Spanish sun while the little ones are entertained at the three-tiered Hard Rock Roxity Kids Club. The kids club will kick off the season with a ‘My Favorite Rock Star’ event. Little rockstars will be kept busy all day with rock star face paint, balloon parties and a special Christmas refreshment station.

At Hard Rock Tenerife, families can look forward to the ceremonial switching-on of the Christmas lights, as well as dazzling entertainment nights featuring the island’s top artists. 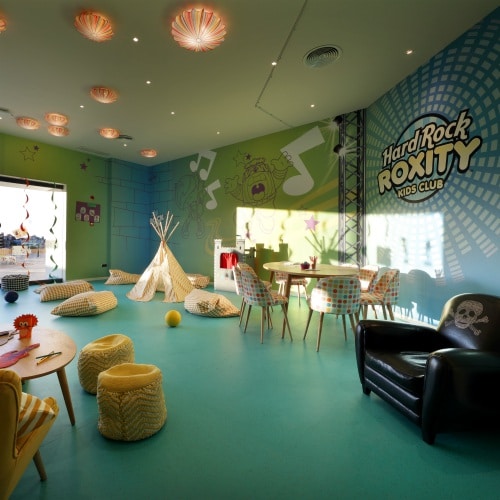 Settle down with the family on Christmas eve for a scrumptious dinner buffet, before a magical visit from Father Christmas himself. In true Hard Rock Style, Santa will cruise in on a Harley Davidson loaded with gifts and treats for little guests.

Stay and play until New Year when the Hard Rock will be putting on remarkable events and performances. 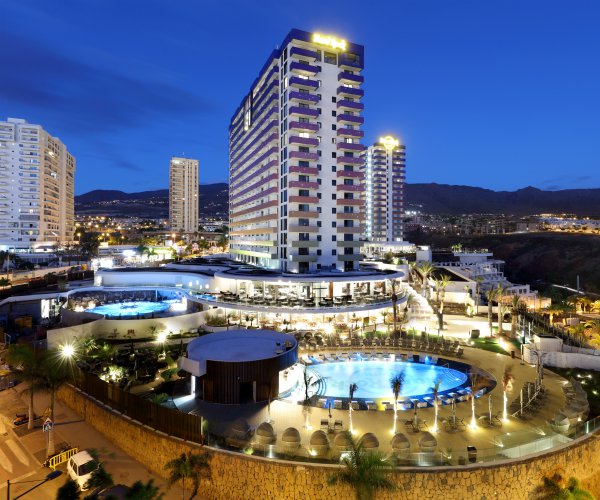 Tuck into a gourmet New Year dinner at the lagoon area featuring fresh fish and seafood, sirloin steaks and innovative desserts, such as nougat semifreddo and refreshing lemon, plus black vodka sorbets, all while enjoying a world-class live entertainment.

Continue the celebrations outside where you will celebrate New Year’s Eve with a Spanish tradition: 12 grapes, one eaten on each chime, to ring in the New Year underneath a fabulous firework show.

Mums and dads can boogie on down to the best songs of the 80s at a glamorous Studio 54 style event, hosted by Dream Team Reload. Meanwhile, kids and teens can enjoy alcohol-free cocktails, special snack menus and a celebrity-style photoshoot, at their very own live entertainment event.

Hard Rock Hotel Tenerife has endless treats for grown-ups. Enjoy a massage at the Rock Spa, shape-up at the Rock Gym or splash out at the Rock Shop. Choose from six different restaurants, including tapas, steakhouse, Asian, and buffet selections and end the night with a nightcap at one of The Hard Rock’s five bars. The rooftop sky lounge, The 16th, offers unparalleled views of Tenerife’s Teide Mountain and La Gomera island.