Why go on holiday to Lanzarote

Where to go and stay in Lanzarote 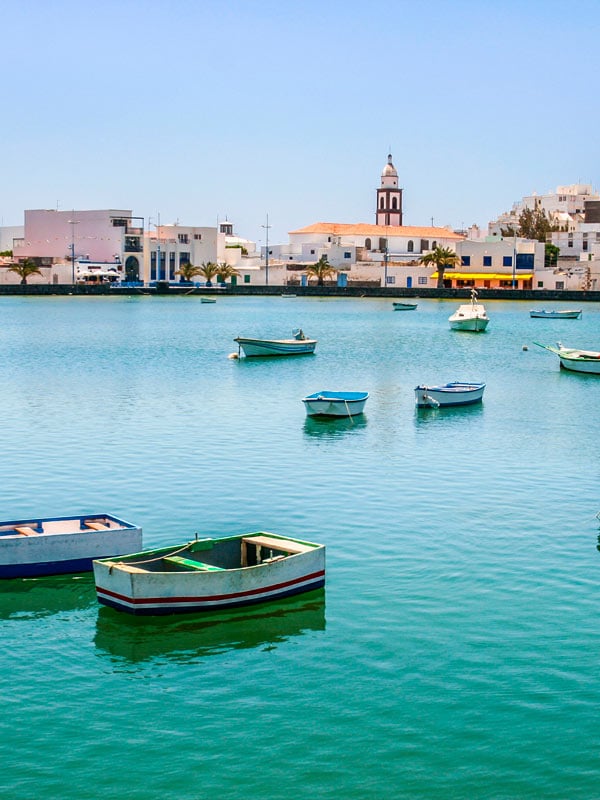 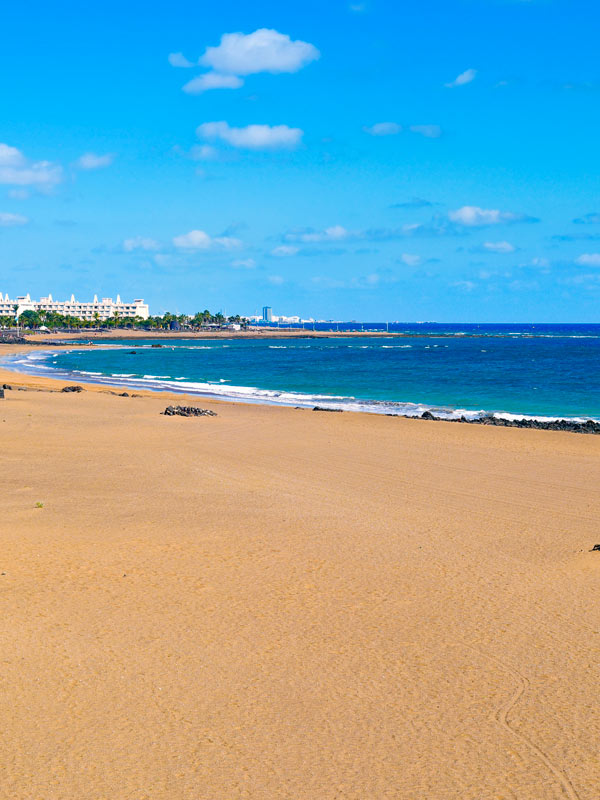 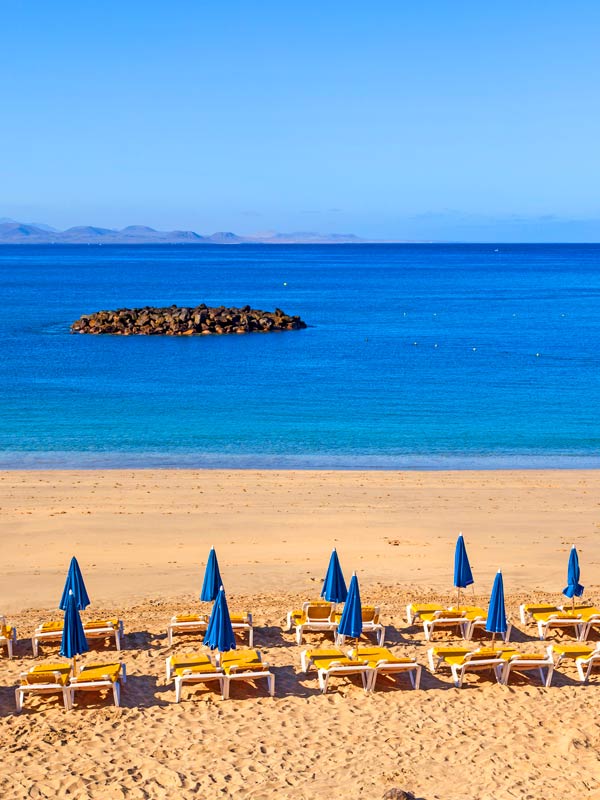 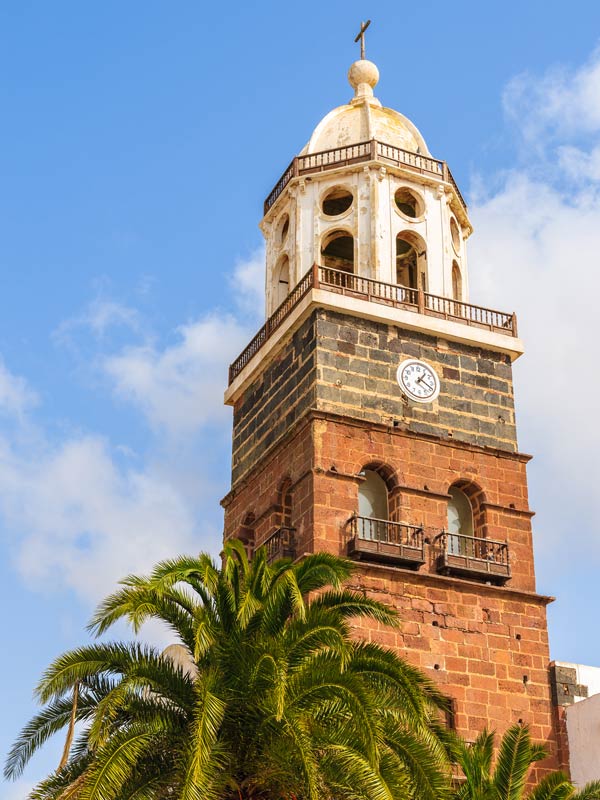 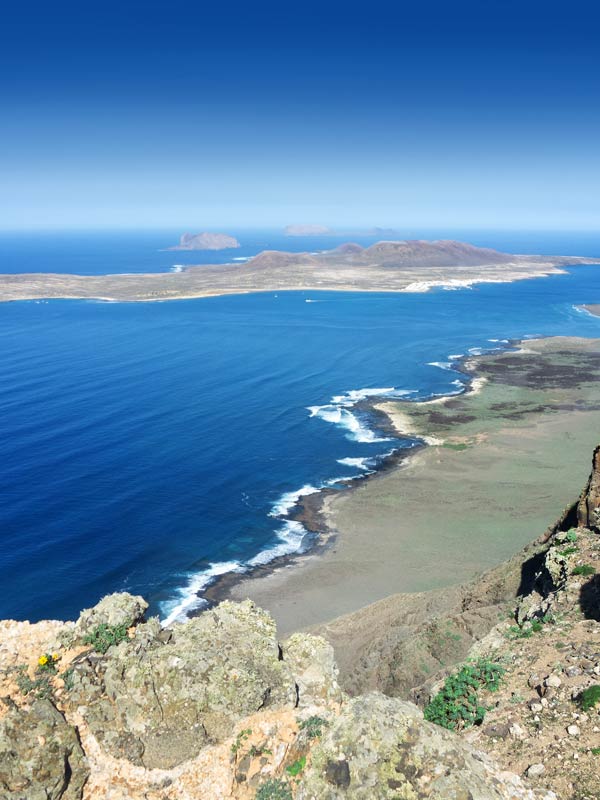 What do and see with kids in Lanzarote

Getting about Lanzarote with kids