Stopovers can be dreadfully boring, especially when you’re stuck in an airport the whole time, which is why a lot of families decide to venture out and explore their stopover destination and stretch their legs. 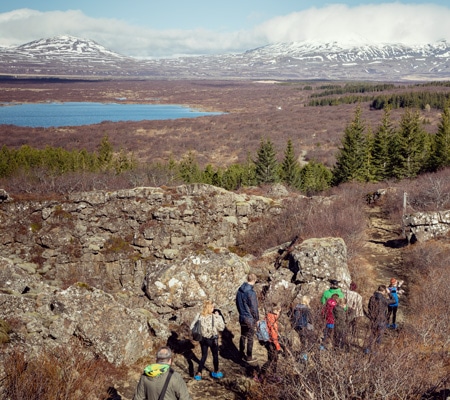 Icelandair have taken this idea to a whole new level and made stopovers something quite exciting. They offer an ‘Icelandair Stopover’ for no extra airfare when you book a transatlantic flight with, meaning you can add a stop in Iceland and stay for up to 7 days.

Not content with merely adding a holiday to your holiday, they’ve also come up with a series of free, football-inspired experiences under the name ’Team Iceland Stopover’, which you can take advantage of if you take your flight in May or June 2018. There are a few experience options you can sign up for, all of which are 90 minutes long and celebrate the recent success of their men’s and women’s football teams. Run by Icelandair staff members who know their country and their football, these experiences include:

Footballing Family: Football in Iceland is a family affair and the legendary Breidablik Academy is the place where many of the national team began their careers when they were young. Among them was Jóhann Berg, who has since gone on to become a Premier League player. Here younger travellers will have the chance to follow in Jóhann’s footsteps with a special 90-minute session at the Academy.

Support like an Icelander: The Iceland teams have a unique bond with their fans and captains Aron Gunnarsson and Sara Björk Gunnarsdóttir know this more than most. That is why they’ve set up the chance for lucky fans to attend either a National Men’s or Women’s team match and learn how to cheer like some of the most passionate fans in the world.

Relax like a pro: After making history for Iceland as their first ever goal scorer at a major tournament, midfielder Birkir Bjarnason knows that downtime and relaxation is a key part of training too. He’s inviting passengers to one of his favourite geothermal areas at Laugarvatn Fontana, where passengers can unwind like a pro, enjoying the geothermal baths, sauna and lake for a swim.

Train the Icelandic Way: International female star Dagný Brynjarsdóttir has a wealth of training knowledge, both on the pitch and off it. Forget weights in the gym and squats. Instead passengers will be put through their paces in a training session featuring stunning views of Iceland’s striking terrain.

Goal in One: Football is not playmaker Gylfi Sigurðsson’s only sporting skill, he also enjoys playing golf (to a very high standard too). Here travellers will be able to play golf on one of Gylfi’s favourite courses in Iceland and spend time with the club pro, who will help our players work on everything from their swing to their putting. Relax With 20% Off Kids’ Yoga Classes

Save up to £100 on 100s of incredible single parent holidays 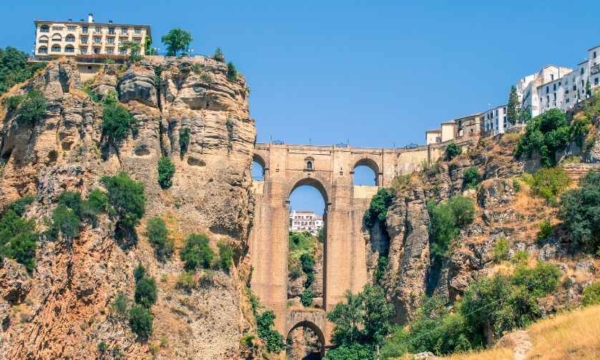 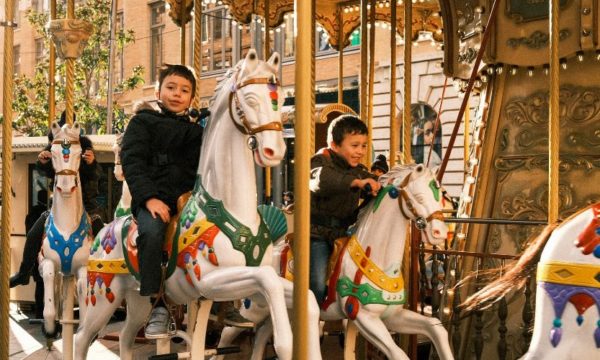 Is Snowdonia360 your dream family road trip this summer? Billionaire Boy and Barmy Britain live in London this summer