Time for a closer look at capital city breaks in Europe. Apart from Paris, most capitals aren’t considered as exciting as scrappy, wannabe second or third cities. Says who? We’ve tested six of Europe’s capitals for city breaks and they’re all amazing. Number 6 is a bit of a wild card – take a look. 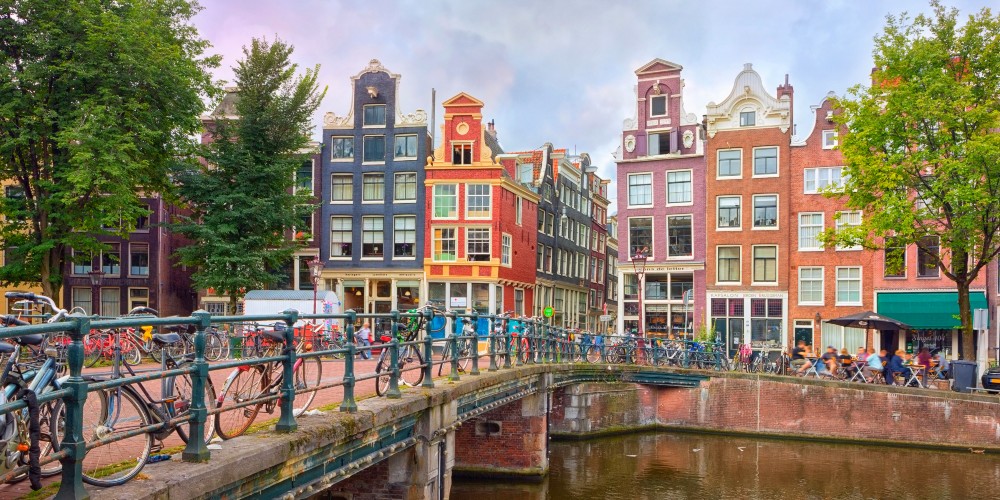 1/6 Amsterdam: easy to reach and amazing year round

If you need more reasons for family city breaks in Amsterdam – apart from the museums, galleries, zoos, beaches, 300 plus annual festivals and pancakes as a food group – just think: the city’s an hour from the UK and there are direct flights from London every day, all year round.

It’s one of Europe’s smallest capitals too, so you don’t have to blow the budget on central Amsterdam hotels. Think about Noord or Nieuw-West instead and you’re 10 minutes from the Anne Frank House, Museum Quarter and Artis Royal Zoo, as well as Jordaan’s historic canal houses, ridiculously pretty De Pijp and shopping on De 9 Straatjes.

As an added bonus, Amsterdam beaches are incredible in summer. For water sports and sandy shores try Sloterplas urban beach in Nieuw-West. Or if you want to expand your horizons, head out of the city just a little and join the locals at legendary Zandvoort aan Zee.

Book a holiday home in Amsterdam

Book a family hotel in Amsterdam 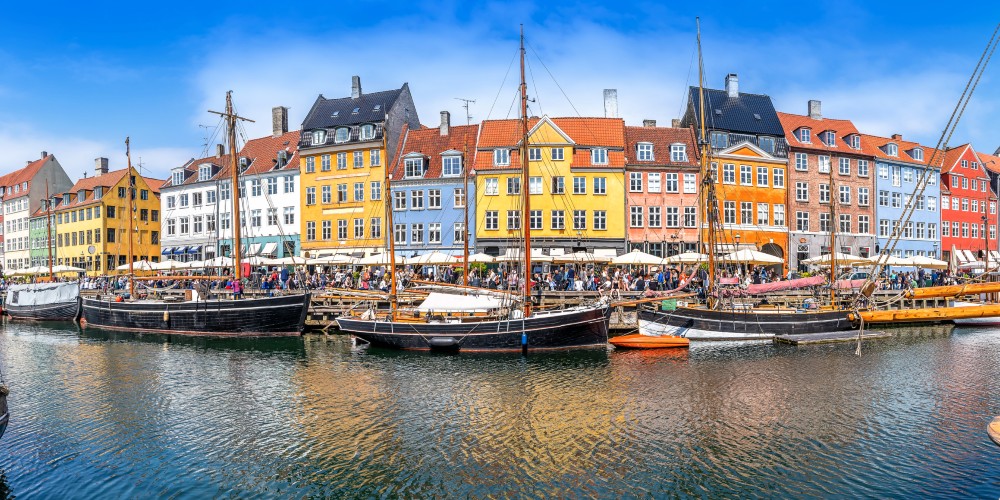 2/6 Copenhagen: colourful city breaks in the land of fairy tales

Denmark is regularly named one of the world’s happiest countries. So no surprises that Copenhagen is also one of the best capitals for European city breaks.

Hop on a train and you’ll find big, big beaches 20 minutes from the city centre. Or board a Harbour Bus and sail round the historic waterfront with the locals and without tourist cruise prices.

Copenhagen is another small capital, you can walk around easily. But public transport runs 24/7 and kids under 12 travel free with a Copenhagen Card.

Book a holiday home in Copenhagen

Book a family hotel in Copenhagen 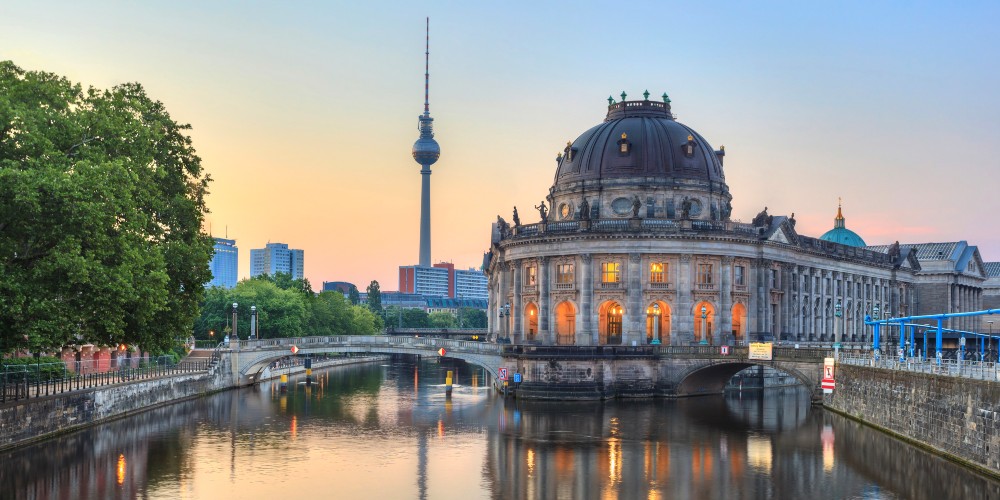 3/6 Berlin: one of the best weekend breaks in Europe

It might be one of Europe’s largest cities, but city breaks in Berlin are very easy going. It’s more like a collection of friendly villages than an urban sprawl and U-Bahn and S-Bahn transport services run end to end and operate non-stop on Friday and Saturday.

Long weekend breaks work well here. Flights from the UK take under two hours and both Berlin’s airports are less than 30 minutes from Mitte, where you want to be for big hitters like the Brandenburg Gate, Museum Island, Checkpoint Charlie, Tiergarten and Berlin Zoo.

Magical Spreewald is an hour from Mitte if you want to go sailing or cycling in an enchanted land-that-time-forgot fairy tale. Head to Tempelhof on Sundays for everything from kite-surfing to skateboarding on the vast, repurposed airfield. Spend Saturday wandering round Kreuzberg to impress cool teenagers. And, if you want to get your bearings fast, the 203m high Fernsehturm observation deck is the best place to start.

Book a holiday home in Berlin

Book a family hotel in Berlin 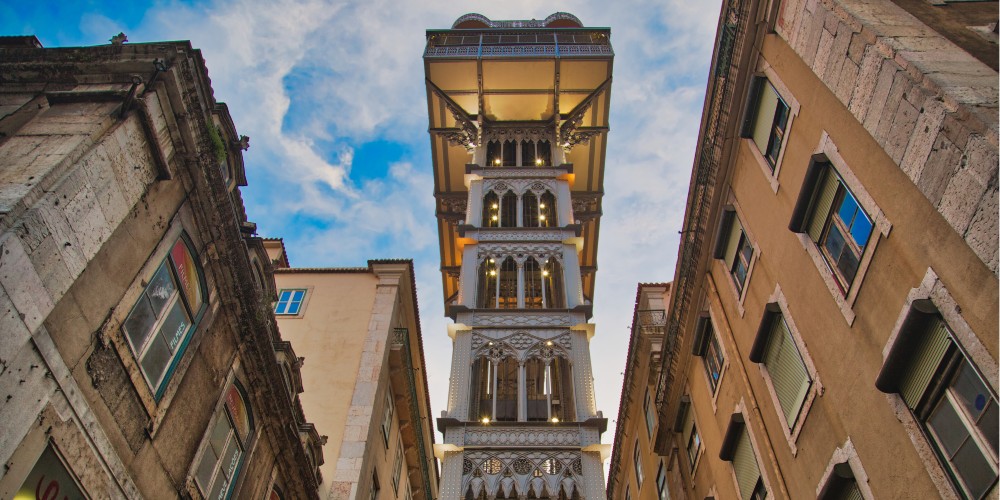 4/6 Lisbon: city breaks with big Atlantic beaches in the mix

Lisbon has Atlantic beaches on the Costa Caparica, medieval Alfama and Age of Discovery legends all along the waterfront at Belem. It’s an easy city to get around with kids – sky-high historic elevators and old-fashioned trams are just two weird, yet wonderful, public transport options. And the Lisboa Card is the only one in Europe to give free entry to major attractions – rather than 25p off a glass of water like some.

Book a holiday home in Lisbon

Book a family hotel in Lisbon 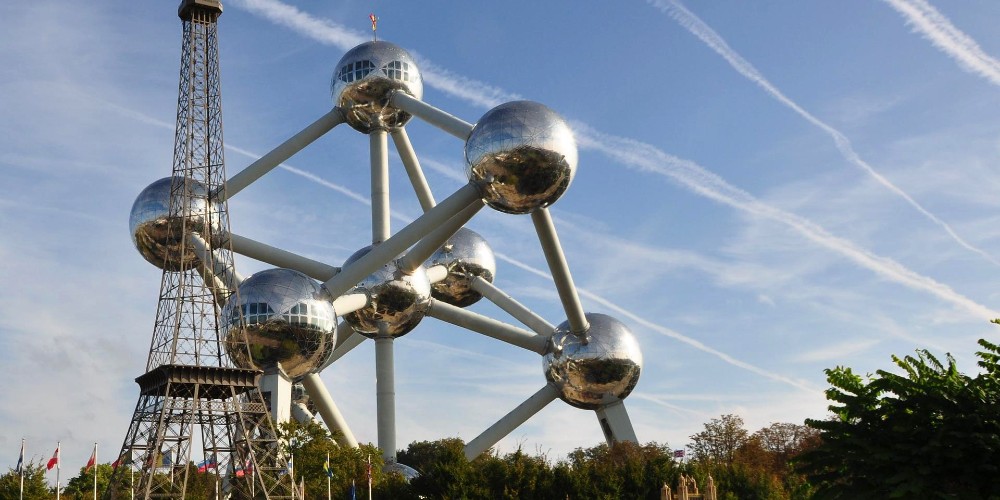 Brussels isn’t the business-like city everyone imagines. It has the biggest, cycle-friendly green belt of any European capital. All six Royal Museums are within walking distance of each other and contain over 20,000 major works covered by one of the cheapest adult tickets in Europe. Belgian chocolate is as good as you’ve always heard (so are the frites and waffles and beer). And Antwerp, Ghent and Bruges are all less than an hour away from Brussels by train.

Book a holiday home in Brussels

Book a family hotel in Brussels 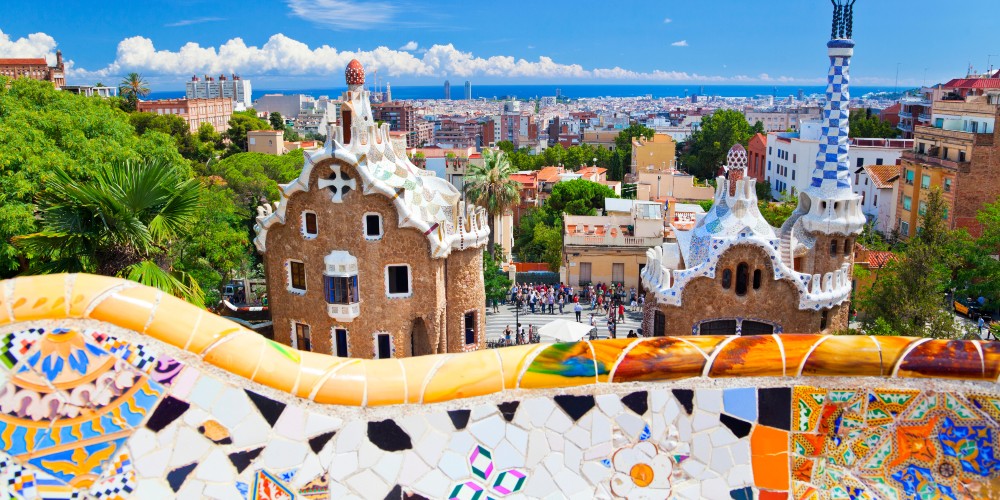 OK, it’s the wild card. Not technically a capital city, Barcelona is very much the Catalan capital. It’s also top of the heap for family city breaks in 2022, again!

From Barceloneta and Mediterranean beaches to the ever haunting Gothic Quarter, Montjuic cable cars and the vintage Tibidabo funfair, Barcelona doesn’t put a foot wrong.

A tour of Camp Nou is a must-do in summer. And you don’t want to miss the stunning Sagrada Familia, although remember to book ahead for this one and for whimsical Parc Güell. Direct flights from the UK to Barcelona take from just over two hours, so it’s another city worth thinking about for a weekend break.

Book a holiday home in Barcelona

Book a family hotel in Barcelona