Oceana’s one of the most impressive members of P&O Cruises' family-friendly fleet, so only fitting she sets sail from Valletta, one of Europe’s most impressive historic harbours. Another iconic cruise to fit the UK school holidays perfectly, this one’s ideal for ticking several greats at once off the Mediterranean wish list and leaving more than enough time on-board to splash about in pools, exhaust the kids clubs and indulge in anything from spa treats to full-on morning, noon and night entertainment. But don’t worry, dragging kids from ship to shore is not an issue – just mention Game of Thrones in Split and Dubrovnik for starters.

Your nine ports of call between 3 and 17 August are: Split, Venice, Ravenna, Dubrovnik, Malta, Athens, Mykonos, Katakolon and Sarande. The Oceana full-board cruise sets sail from Valletta and includes UK flights. Plus, every adult passenger gets spending money on board during their holiday.

Find out more about P&O Cruises to Croatia, Italy and Greece aboard Oceana this August. 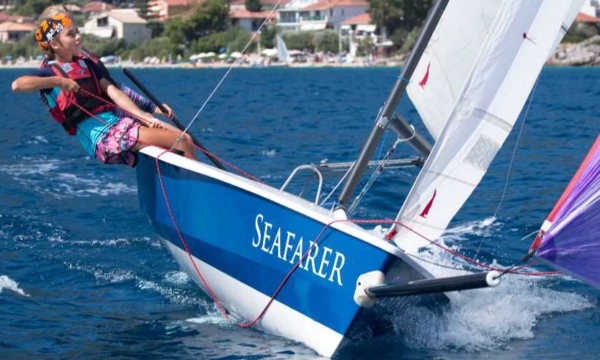