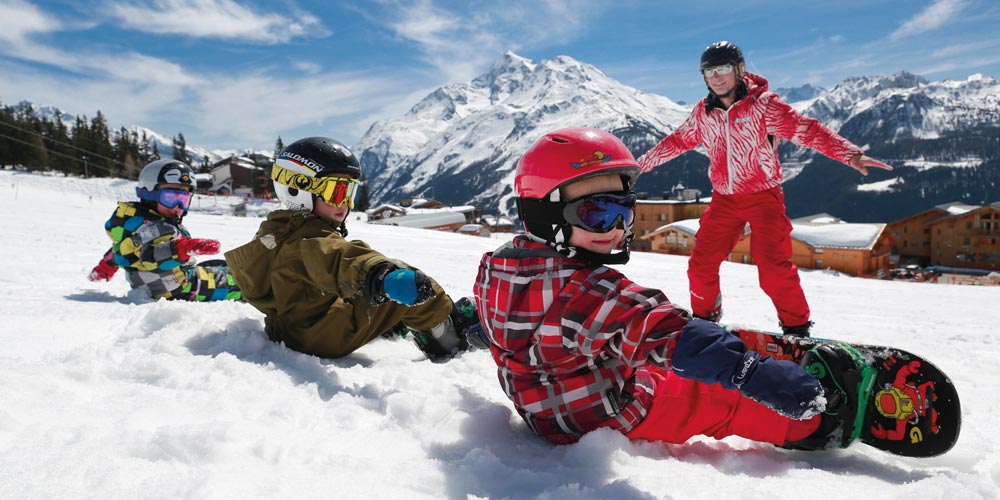 Family favourite La Rosière is perched near the Italian border and shares 160km of slopes with neighbouring La Thuile, in Italy, with terrain that’s great for beginners and intermediates. You can also try Paret – a small wooden sledge with just one blade, which was used as a way of getting to school at the beginning of the 20th century. After skiing, you can dip into the AltiSpa, which has stunning views over the Tarentaise valley, a whirlpool, salt therapy and a Japanese sauna.

Example journey: Depart London St Pancras on the 09.45 Eurostar Ski Train to Bourg-St-Maurice, arriving at 18.58. From there, it’s 45 minutes by taxi.

On the trail of Winnie the Pooh at Ashdown Park in East Sussex2017 Christmas Gift Guide: Best Christmas gifts for teens
Previus Page Next Page