Bermuda was discovered by Juan de Bermúdez in 1505. But the Spanish mariner never stepped ashore, and it wasn’t until more than a century later, in 1609, that the island was colonised. Sir George Somers had set sail aboard the Sea Venture, the new flagship of the Virginia Company, leading a fleet of nine vessels bound for the English colony of Jamestown in Virginia, USA. When hit by a storm, the Sea Venture was deliberately driven onto the eastern reefs of Bermuda to prevent it sinking, thereby saving all aboard.

Marine heritage and Bermuda – as the oldest British colony and a hub of master builders and sea traders in sugar, salt and lumber – go hand in hand. And these days, ocean conservation is as much at the heart of the island’s marine attractions as history. 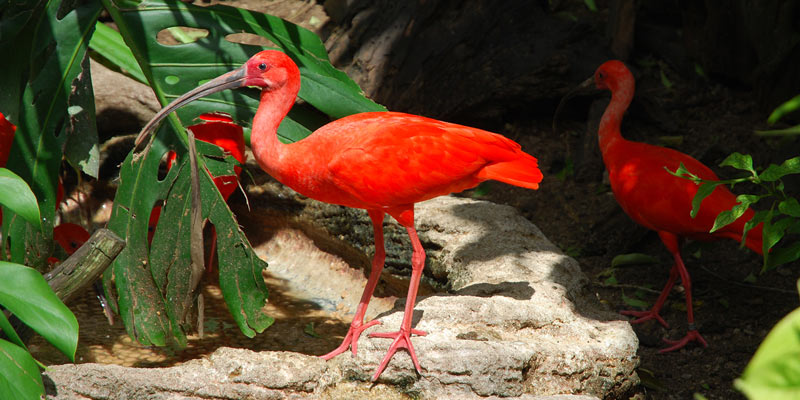 A must for families is a trip to the newly renovated Bermuda Aquarium, Museum & Zoo, easily spotted thanks to the huge grouper sculpture out front, made of copper from a dismantled cathedral roof. New exhibits reveal marine habitats for everything from seahorses to spiny lobsters, and the large tank is home to 80lb grouper Darth Vader, who likes to be hugged by the divers that clean the tank! Out back are hospital tanks for injured marine life, such as turtles. There are touch pools where kids can hold sea urchins, sponges and more. The zoo is themed by islands, including Madagascar, where children can meet lemurs and their predators, the fossa. Another big attraction is the Galápagos tortoises, brought here in 1933 and still going strong. Tickets cost £7 adults, £3 children.

The impressive interactive science and marine history museum showcases Bermuda’s volcanic origins, sealife and shipwreck legacy. Highlights include the latest underwater Exosuit, Jack Lightbourn’s incredible shell collection and tales of the legendary Teddy Tucker, who explored hundreds of wrecks around the island. There’s even a lifelike shark-cage experience, as well as a comprehensive look at how lionfish are devouring everything on the reef. The new ‘Living with the Oceans’ exhibit really engages kids in the quest to save the oceans. Tickets cost £9 adults, £5 children, under-5 free. 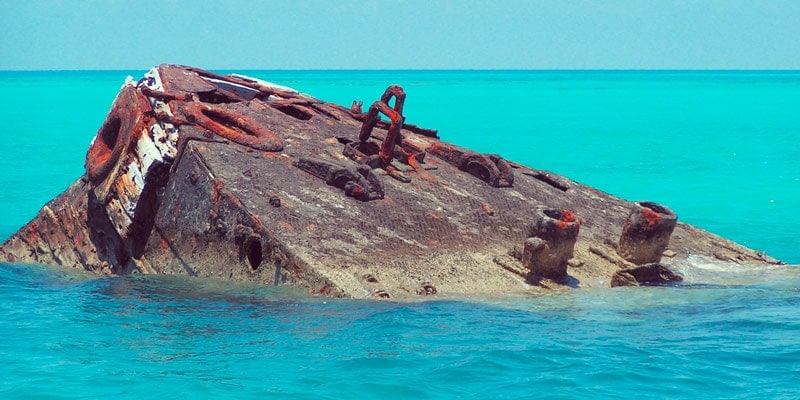 Shipwreck capital of the world

Despite Bermuda giving shelter to sailors on long sea voyages, the flipside has always been that ships perished on its treacherous reefs, the most northerly in the world. There are 300 wrecks around this small island, one of the most notorious the Sea Venture, dating back to 1609, now known to be the inspiration for Shakespeare’s The Tempest. The famous Teddy Tucker was the man to discover many of these wrecks, painstakingly using a ping-pong bat to shift the sand. Children will enjoy hearing about mysterious treasures such as the Teddy Tucker cross, which was stolen in the ’70s and still hasn’t been tracked down.

Head to West Whale Bay Beach in April and you may see humpbacks migrating north to their summer feeding grounds.

Catch the glow-worm phenomenon with a monthly night cruise, two to three nights after the full moon from May to November. Exactly 56 minutes after sunset, you’ll see glowworms circling around the sea surface in the dark. They release a brightgreen glow that illuminates the entire water. Bermuda Underwater Exploration Institute (BUEI) and Bermuda Zoologica Society both organise glowworm cruises. From £33 per person. 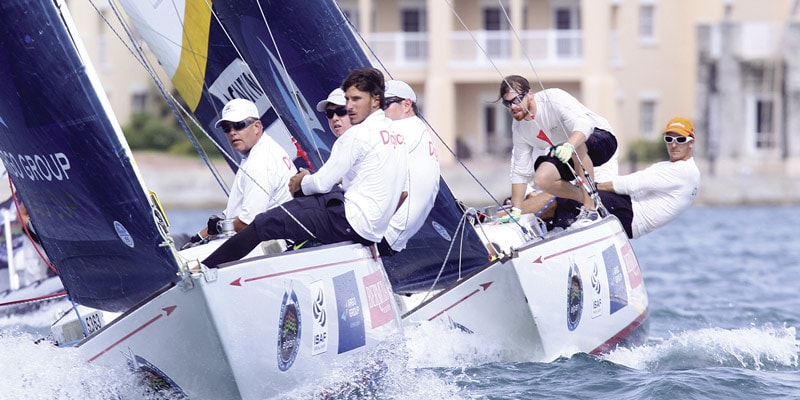 Bermuda will host the 2017 America’s Cup

In 2017, Bermuda will play host to the 35th America’s Cup, the world’s most prestigious sailing event. The news has generated huge excitement in the sailing community here, and this is mirrored in a new energy around Bermuda as an active destination. Many hotels have been renovated and new ones are being built, a new marina has opened and the Royal Naval Dockyard is being converted into an entertainment complex, which will also host the race village for the 2017 event. Over the next two years, the six teams, including the British team, led by Sir Ben Ainslie, will compete for points in the Louis Vuitton America’s Cup World Series events. Bermuda is planning huge celebrations and will provide unbeatable views of the racing in key locations, like the impressive Great Sound.