Families Worldwide specialise in private tailor-made and small group adventure holidays to some of the furthest flung corners of the earth, and they love India like almost nowhere else.

If you need proof of their enduring passion, take a look at just two family holidays they’ve designed in north and south India. Both are packed with amazing experiences, and everything from travel to tours and accommodation is covered. Plus, if you book either before 12 July 2019 you save £100 per adult and £50 per child. 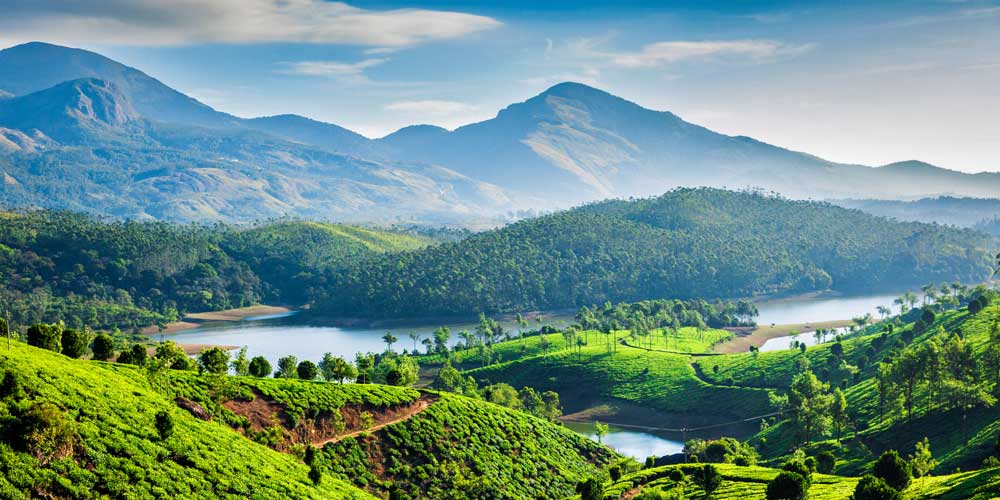 Too much hustle and bustle on a first visit to India can be a bit of a shock for kids. With that in mind, Families Worldwide created this culture-rich and easy going adventure in the enchanting south. It’s still filled with unforgettable experiences, only at a pace gentle enough to make sure everyone falls head over heels for India the first time round, and quite probably forever.

Day one and two: overnight UK flight to Cochin

Fly from the UK to Cochin: Kerala’s medieval spice trading port, and one of southern India’s most historic and atmospheric cities.

A tour of Cochin with local guides takes in sights like the Matchancherry Palace, ancient Jewish Quarter, and St. Francis Church. Traditional Kathakali performance is today’s finale. Kids love a peek behind the scenes almost as much as the glamorous show itself. 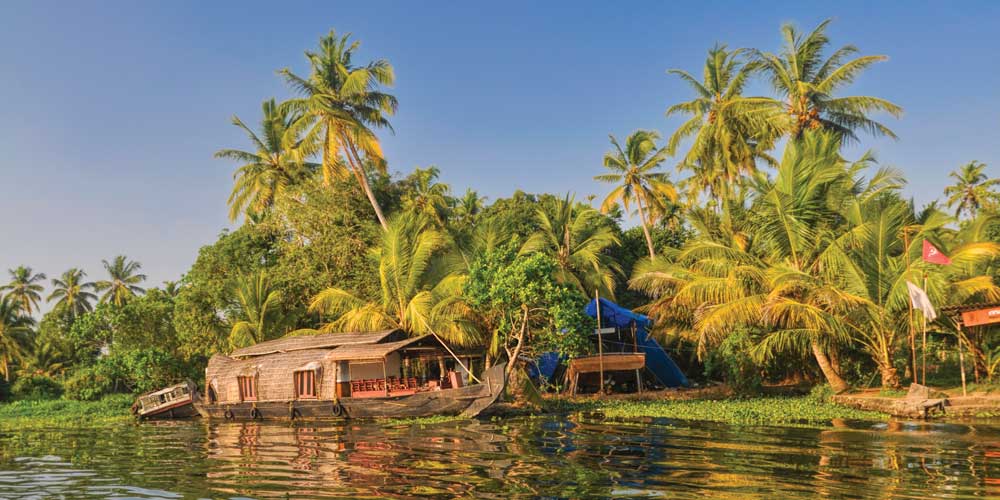 Drifting slowly through the mysterious Kerala Backwaters is an ‘only in India’ experience. From the deck of an authentic rice barge turned luxury houseboat, kids can spy paddy fields and rubber plantations, spot wildlife, and get a rare glimpse of a rural way of life, unchanged for centuries.

Dewalokam isn’t a typical farm. For a start, it’s surrounded by tropical forest, and crops range from exotic spices to even more exotic fruit. Goats, chickens and cows amble around the 10 acre spread, and the serene atmosphere is more yoga retreat than agricultural enterprise.

A combo of fantastic Keralan cooking and hammock-based snoozing, broken by an occasional swim in the Kannadipuzha River continues the soothing theme here. Fill your free day with anything from forest walks and cycles to cookery classes, local market tours or even helping out on the farm. 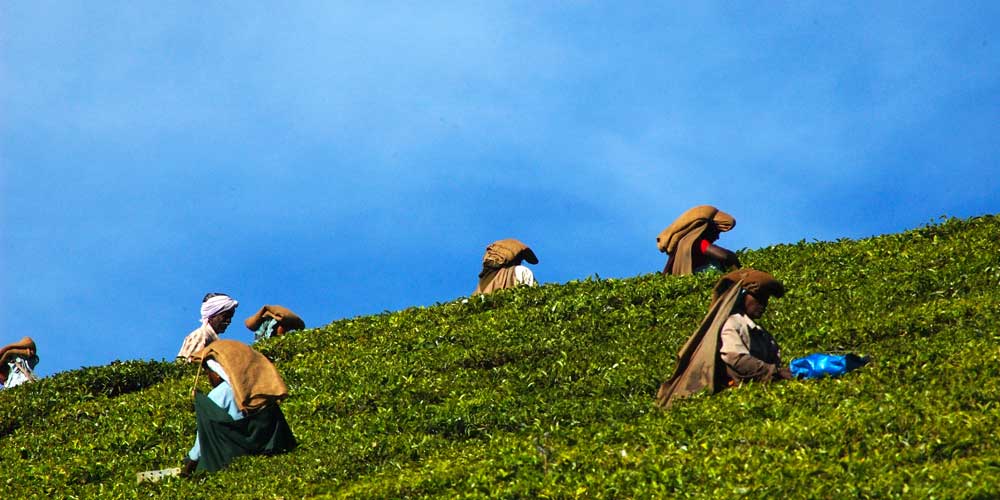 A tour of a tea plantation today reveals the complex process behind one of India’s most famous exports. Then it’s off to the little town of Thekkady for an overnight stay at Greenwood Resort, arriving in good time to make full use of the pool.

Day eight: in pursuit of elephants on Periyar Lake

Periyar Wildlife Sanctuary is one of India’s largest and a walking safari in search of its wildest residents makes an excitement packed morning. Closely followed by an afternoon cruise on Periyar Lake in search of the herds of elephant which roam free in this part of the Cardamom Hills. 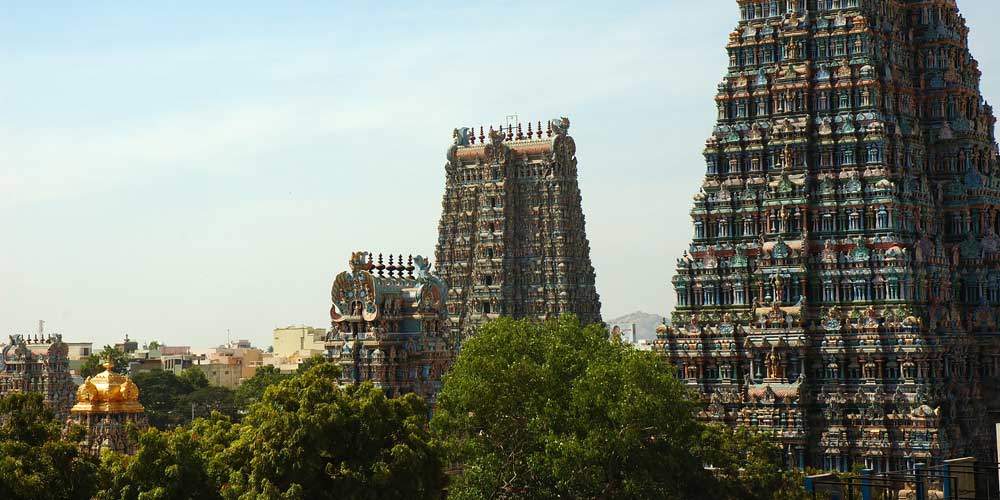 A classic Indian road trip from Thekkady to Madurai takes you through tea plantations and mountain villages, before dipping down into one of South India’s oldest cities.

Brilliantly colourful Madurai is chaotic and thrilling, but a tour with local guides fits in breathing spaces at the Sree Meenakshi Amman temple, Ghandi Museum, and the astonishing Thirumalai Nayakkar Mahal Palace.

Kerala’s beaches are beautiful and a few days in Kovalam gives you just enough time to enjoy them at their irresistible finest. Kids can be as active here as they like, or do nothing at all, apart from sit on pure white sands and gaze at the Indian Ocean.

Find out more about Backwaters of Kerala with Families Worldwide

Mention a half-term family holiday with tigers in the mix, and you can probably stop right there as far as kids are concerned. Although Delhi, Agri and Jaipur, India’s Golden Triangle, aren’t short on excitement either. How do Families Worldwide fit everything into one half-term? Here’s what the best holiday ever looks like, day by day.

Day one and two: Delhi

Catch a breath after your overnight flight, then plunge into Delhi Old Town on a tour with local guides. One of the country’s most mesmerising historic quarters, its maze-like streets and ancient buildings all add up to an incredible adventure. Expect kids to be captivated by the Crafts Museum, and as keen for a ride on a rickshaw cycle as a visit to the imperious Red Fort. 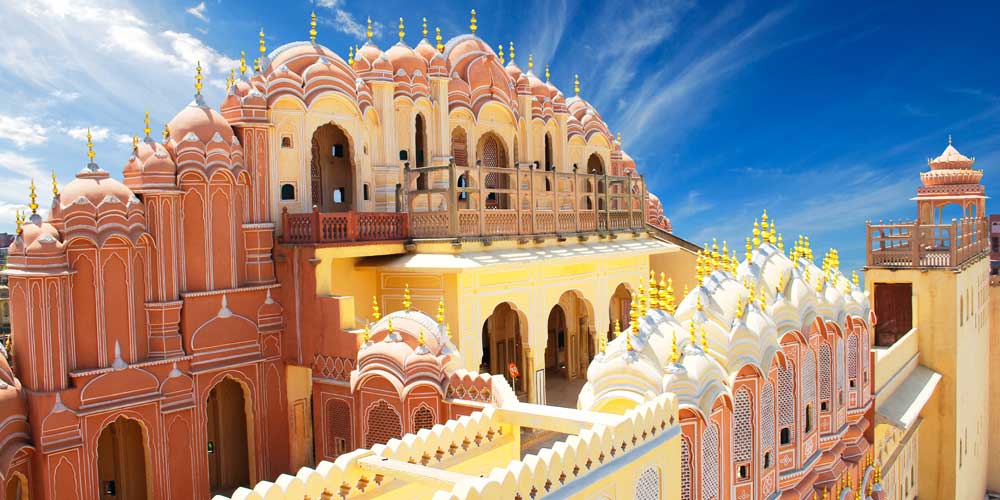 If Delhi amazed you with its sights and sounds, the elegant capital of Rajasthan will take your breath away. Even the drive here is astonishing, but nothing compared to touring the city from the romantic Palace of the Winds (Hawa Mahal) to the grand Jantar Mantar Observatory. Have the afternoon off to assimilate, go explore more wonders, or laze about in the hotel pool.

The Amber Fort was built for Raja Man Singh in the 16th century. It’s one of the most impressive of Rajasthan’s historic hill forts, and unsurprisingly, a UNESCO World Heritage site. More than worthy of an entire day exploring, the building’s immense and complex, and even younger kids get completely caught up in its myths and legends.

No trip to Jaipur is complete without a Bollywood movie at Raj Mandir Cinema, followed by a traditional local puppet show in the evening, so Families Worldwide have arranged both today. 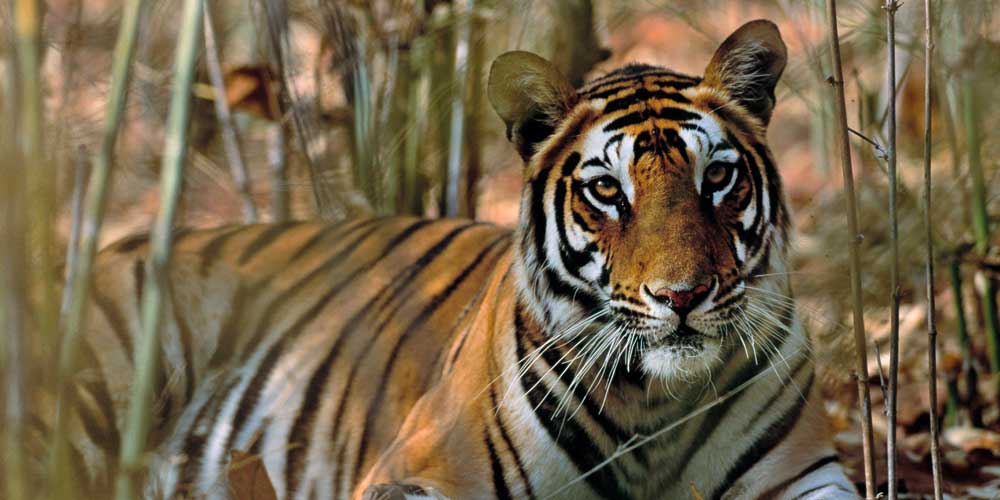 Seeing the tigers of Ranthambore is destined to be the biggest thrill of all for kids on holiday, so prepare for non-stop, breathless anticipation for the next two days.

Tiger numbers here are slowly increasing thanks to the park’s involvement with Project Tiger, so there’s a high chance of sightings on an afternoon game drive. Ranthambore Fort and graceful Hindu temples make for interesting safari-breaks, and the resort pool’s an ideal place to cool down after all the excitement.

India can easily lay claim to several of the world’s greatest rail journeys, and you can see why on the two hour train ride to Bharatpur. There’s a fascinating guided tour of Keoladeo bird sanctuary to look forward to on arrival. Then it’s off to Agra, with a detour to visit the haunting abandoned city of Fatehpur Sikri; before finally touching down in the hometown of the Taj Mahal. 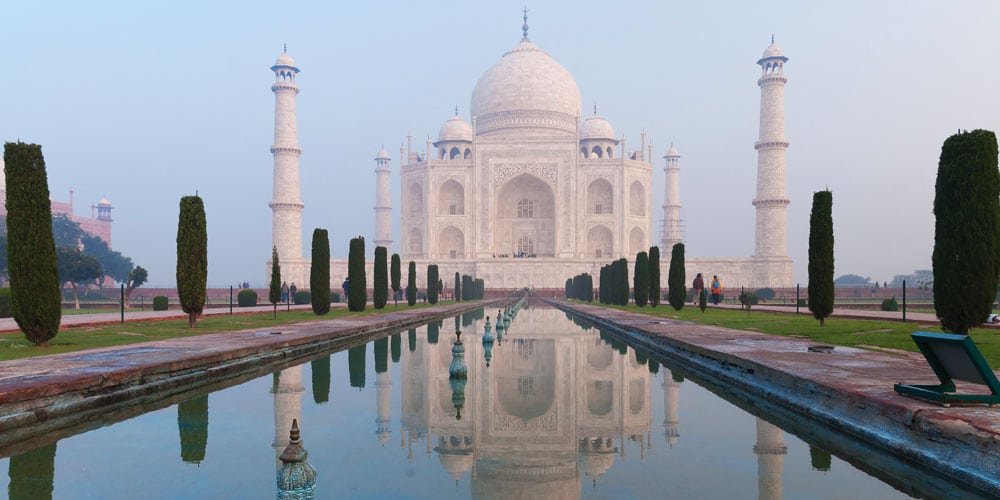 Nobody minds today’s early rise: the sight of the Taj Mahal at sunrise is unmissable, and nobody feels tired in the face of such splendour. Plus kids can always have a snooze on the drive back to Delhi, arriving just in time for a spot of shopping and a last, lingering look at this great city.

Day nine: fly out of Delhi to the UK

Find out more about Taj & Tigers with Families Worldwide

Find out more about family adventures all over the globe with Families Worldwide. 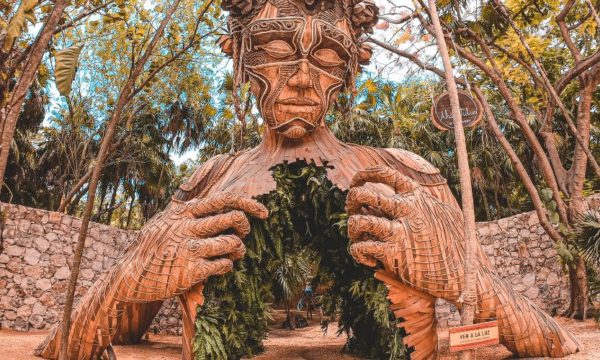 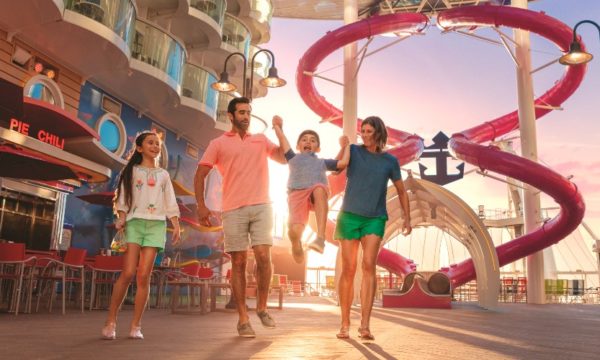