Giant Lego statues, the secret life of snails, building toys with elves and – of course – a good old panto… here’s your schedule packed full of fun for the next few months 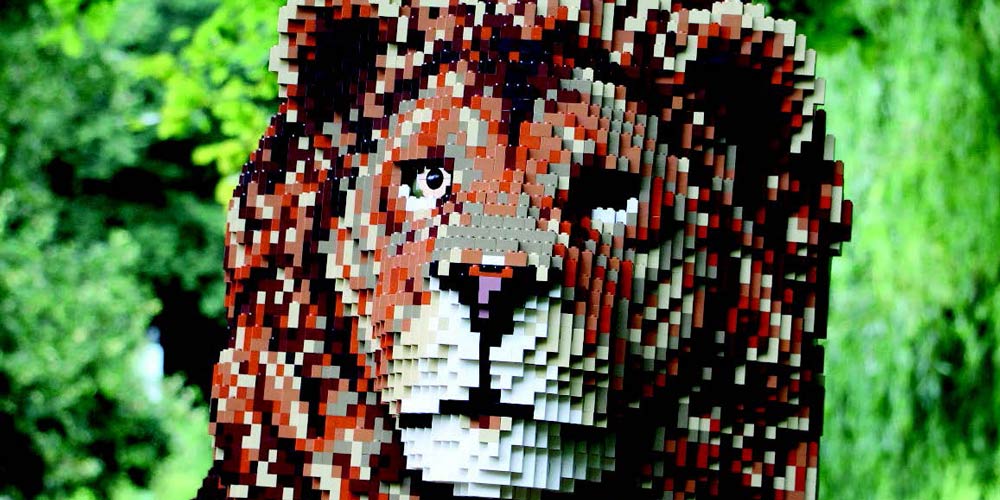 Lego fans young and old will love The Great Brick Safari at Marwell Zoo, where you can see over 80 structures of 25 different animal species – all made of Lego! The interactive brick structures include a life-size Bengal tiger and a 1.5-ton elephant, and some are inspired by the zoo’s own collection of animals, such as a warthog and a mob of meercats. Hands-on families can also get creative and make their own animal structures in the play area. Until 1 October; adults £19, children £15, including 10% voluntary donation.

The Polka Theatre in Wimbledon is set to transform into a winter wonderland this season, as the much-loved Hans Christian Andersen tale is brought to life on the stage. Inseparable friends Kai and Gerda do everything together until one frosty night, when Kai falls under the spell of the evil Snow Queen and is whisked away to her icy palace. Can Gerda come to his rescue in time? Little ones will love this magical winter tale of friendship and the whole family will enjoy a Christmassy treat. 17 November – 4 February. 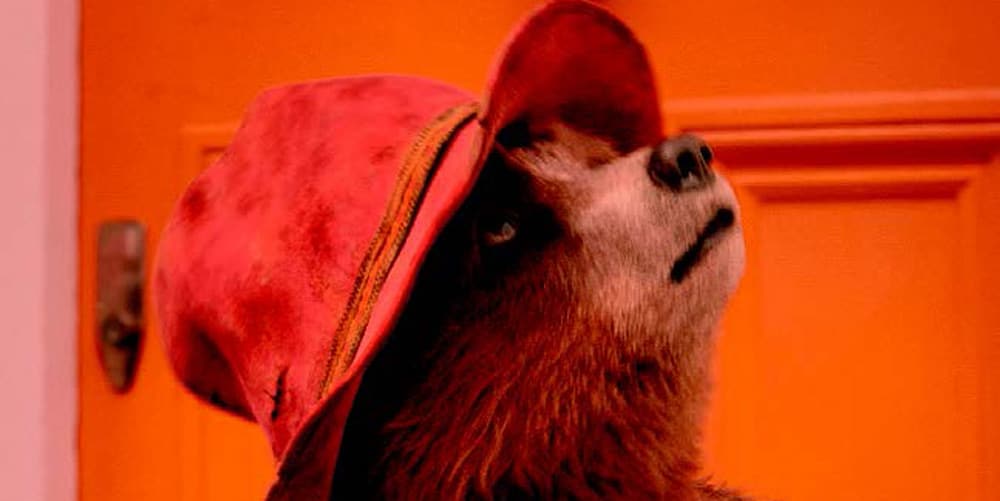 Britain’s best-loved marmalade-sandwich-munching bear is back on the big screen this autumn, in a follow-up to the brilliant first movie, as full of wit and fun as its predecessor. This time, Paddington – now happily settled with the Browns in Windsor Gardens – is on a quest to track down the thief of a rare book he has bought his Aunt Lucy for her 100th birthday. But first he must tackle the hilariously vain Phoenix Buchanan (Hugh Grant)… Cinemas nationwide. 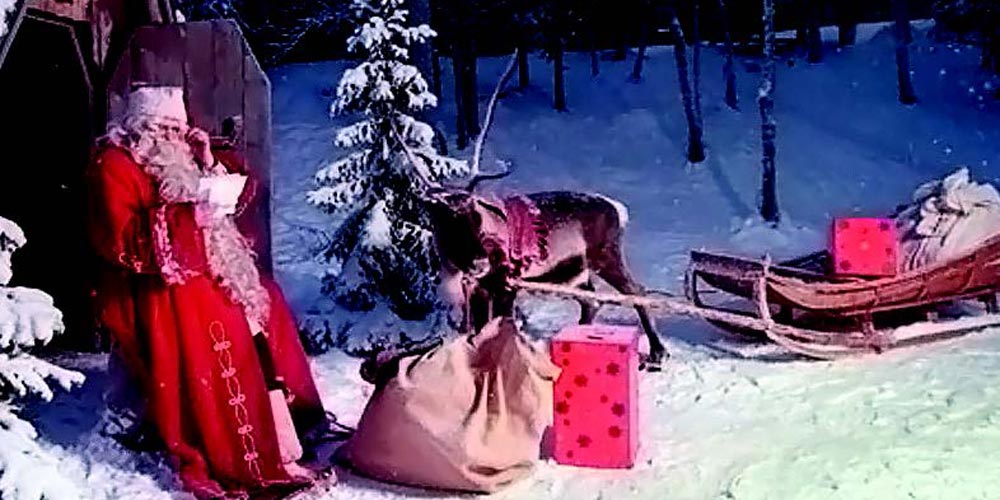 Mini nature lovers can get up close and personal with magnificent minibeasts, as a giant snail caravan tours London’s royal parks, teaching kids about the creatures in them, from spiders and dragonflies to worms and moths. Then, the whole family can learn about the wondrous world of invertebrates, and there’s storytelling, crafting and bug trails. Touring London parks until 26 October; activities are free and take place between 11am and 3pm.

Mini nature lovers can get up close and personal with magnificent minibeasts, as a giant snail caravan tours London’s royal parks, teaching kids about the creatures in them, from spiders and dragonflies to worms and moths. Then, the whole family can learn about the wondrous world of invertebrates, and there’s storytelling, crafting and bug trails. Touring London parks until 26 October; activities are free and take place between 11am and 3pm.

In this mash-up of two well-known fairytales, Garlic Theatre has created an original new adaptation that littler kids will love, with a brilliant blend of magical puppetry and slapstick humour. When Red Riding Hood can’t be found, brave Robin Hood turns up to save the day, helped by a kindly bunny rabbit – but can they get past the Sheriff of Nottingham lying in wait in wolf’s clothing…? Touring until November. 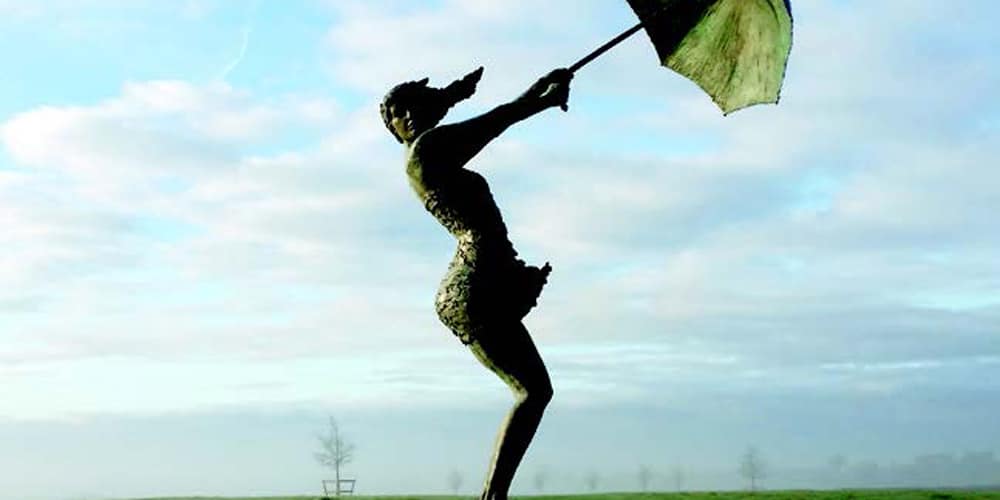 This autumn, the gorgeous gardens at Kew will provide the backdrop for an innovative new exhibition, featuring work from more than 30 renowned British and international artists. The outdoor sculpture exhibition showcases work in bronze, ceramic, glass and woodwork, and kids will love following the pretty trail through the gardens to spot the sculptures dotted about – and afterwards you can enjoy a wander round Kew in all its autumnal, fiery-hued beauty. 18 September – 15 October. 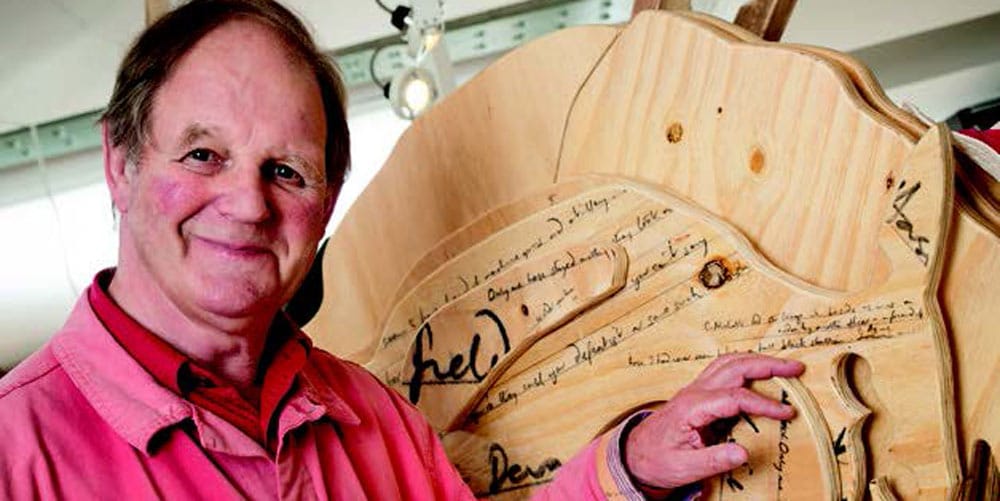 8/10 Michael Morpurgo: A lifetime in stories: V&A museum of childhood

Much-loved children’s writer Michael Morpurgo’s career will be celebrated with a new exhibition that takes a peek into his life and writing process through manuscripts, correspondence and photos. It also features some of his popular characters – you can meet Joey, the life-sized puppet from the National Theatre’s War Horse – and artwork loaned by illustrators such as Sir Quentin Blake. A literary treat. Until February; free entry. 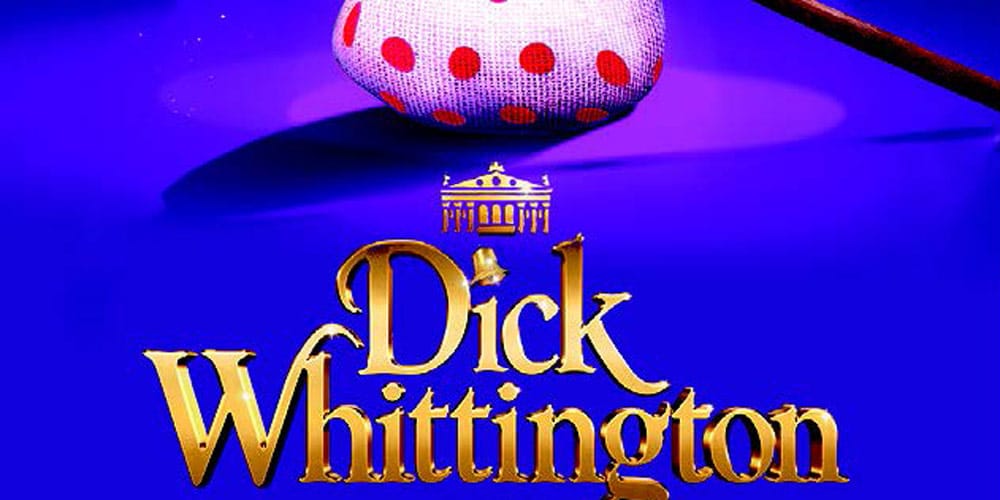 If the festive season means panto for your family, then book in now for the lavish, all-star production of Dick Whittington at the London Palladium. With seasoned panto performers Julian Clary and Nigel Havers in lead roles, a spectacular set, outrageous costumes and a script
providing plenty of belly-laughs, this is set to be the show to see this December – an inventive and fresh take on an old classic. From 9 November. 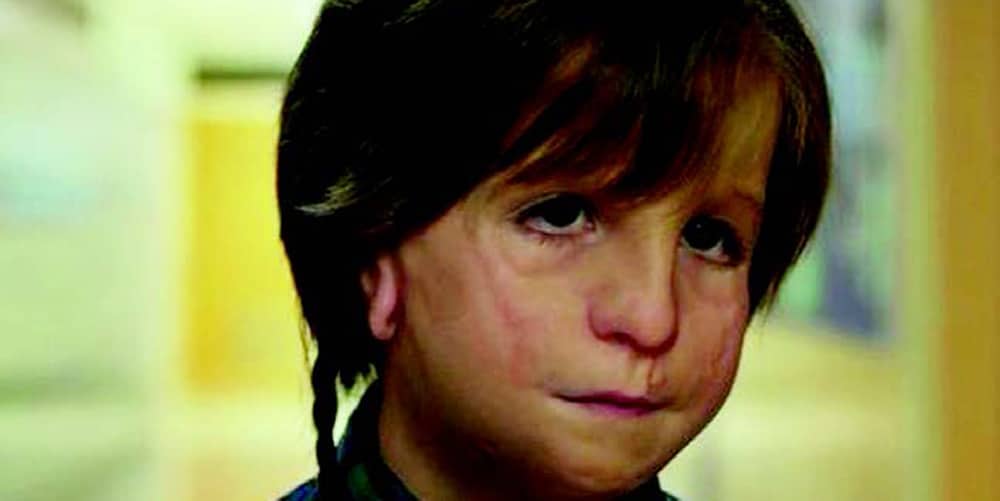 Tissues at the ready for this heartwarming, gorgeous tale of friendship and fitting in, based on the bestselling book by RJ Palacio. Ten-yearold August Pullman (Jacob Tremblay) was born with a facial deformity and is about to start mainstream school for the first time. With the support of mum (Julia Roberts) and dad (Owen Wilson), he must figure out how to blend in when he was born to stand out. An inspirational film. Cinemas nationwide.